Annejet van der Zijl‘s “An American Princess: The Many Lives of Allene Tew” is now available on Amazon. It is the first time that one of her works has been translated into English and is distributed internationally. We had a chance to sit down with her and discuss her new work, its reception, and more!

Annejet van der Zijl has been receiving an immense amount of letters from the States even before her latest book was selected by the AmazonCrossing to be translated. An American Princess (AmazonCrossing, 2018) entered the Wall Street Journal’s best sellers Top 5 right away and gained critical acclaim as well as 750 predominantly positive reviews by regular readers on Amazon.

It all started while Annejet was writing a biography about the former Dutch prince Bernhard. ‘Throughout my research there was constantly this recurring mysterious American woman, who would later become the godmother of previous queen Beatrix.’ Because of her thorough research, Annejet decided to visit Allene Tew’s old house in search for letters. Once the current resident started telling the tale of Tew, Van der Zijl became so fascinated that she decided to write a book about it. 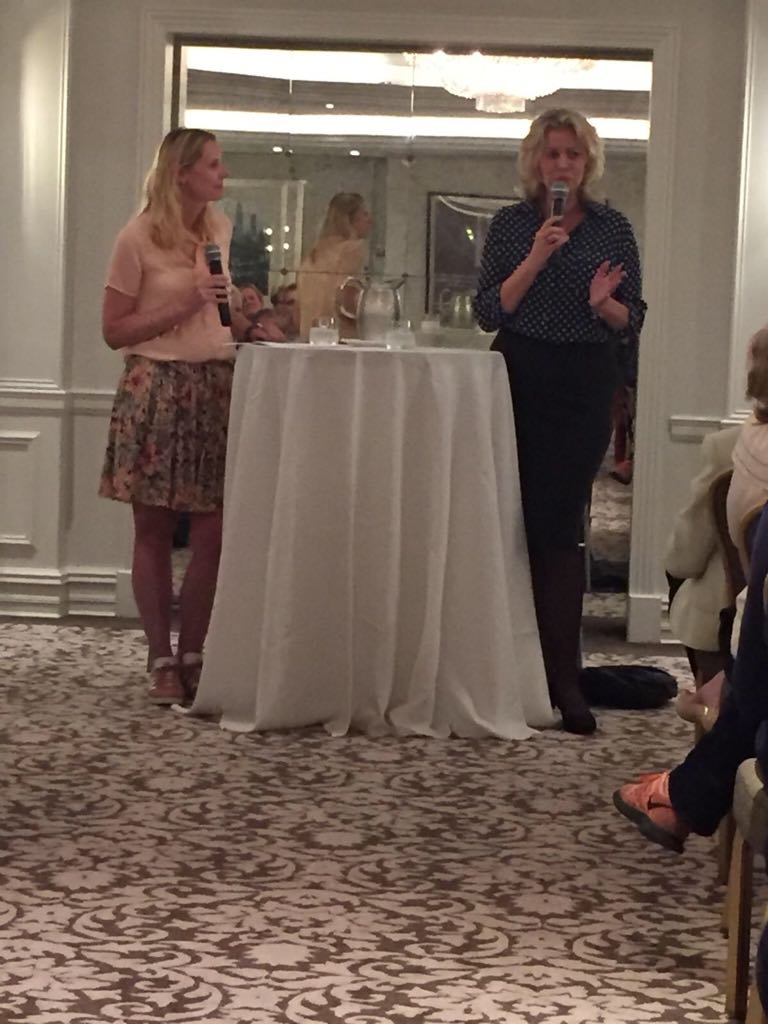 Her greatest fear in coming up with a new character to write about is that this person might start to tire her after some time. In the case of Allene, ‘she didn’t bore me a single second’, she says. ‘Her life was like a rollercoaster, and even though her spirit was so different than what I had grown up with myself, I was enthralled by the way Allene dealt with everything that came on her path. It has been a delight to write about and study Allene Tew, and follow in her fancy footsteps.’

In total, An American Princess took 9 years in the making. The fact that Allene Tew had died without any offspring in 1955 didn’t make it any easier to study her life. Annejet spent lots of time on Long Island and around the Chautauqua Lake in upstate New York, where she delved deep into the local archives on the hunt for more information.

Overall, Annejet herself has been very satisfied with Michele Hutchison’s translation of An American Princess. ‘Even though for the greater part the book is still nonfiction, it still matters a lot how you tell Tew’s tale. I think Hutchinson did a great job in conveying that to English.’ She also praises AmazonCrossing for their work in publishing a book by someone ‘with a name as difficult to pronounce as mine’, she says laughing. 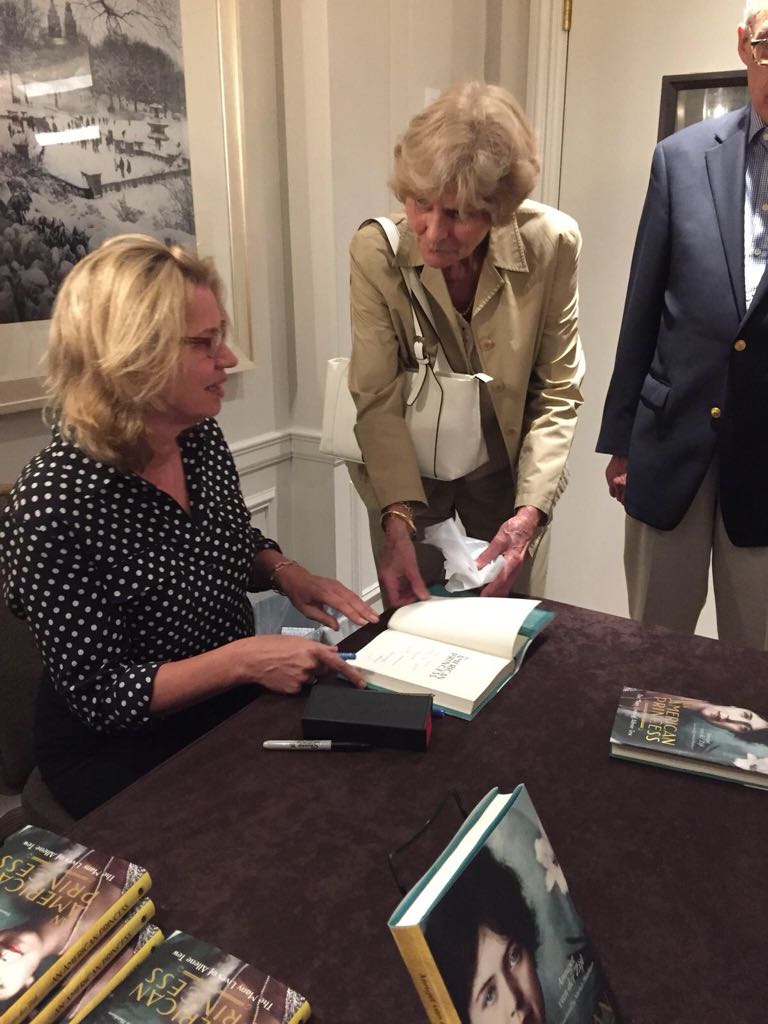 Dutch TV director Joop van den Ende is already planning on producing an international television series based on the book. He has worked with books by Van der Zijl before, and has a Downtown Abbey-like show in mind.

An American Princess: The Many Lives of Allene Tew (AmazonCrossing, May 1, 2018) is the true story of a young girl in the Gilded Age who lives the American Dream and was one of the first
Americans to become a princess.

Born to a pioneering family in Upstate New York in the late 1800s, Allene Tew was beautiful, impetuous, and frustrated by the confines of her small hometown. At eighteen, she met Tod Hostetter,
a mercurial charmer and heir to one of the wealthiest families in America. They wed and had three children. But, twelve years later, after Tod died suddenly and her three children had died tragically,
Allene moved to New York City with the motto, “Courage All The Time.” Van der Zijl writes, “Clearly a child of the nineteenth century, Allene hadn’t yet been infected with the modern idea that grief was a thing that needed to be processed or could even be healed, preferably by talking a lot. For the Victorians, fate was simply something to be borne, and that is what she did, without complaining.”

From the vantage point of the American upper class, Allene embodied the tumultuous Gilded Age. Over the course of four more marriages, she weathered personal tragedies during World War I and the catastrophic financial reversals of the crash of 1929. From the castles and châteaus of Europe, she witnessed the Russian Revolution and became a princess. And from the hopes of a young girl from Jamestown, New York, Allene Tew would become the epitome of both a pursuer and survivor of the American Dream.

Annejet van der Zijl’s sweeping biography tells the adventurous life story of Allene Tew while giving readers a fascinating history of America at the turn of the century through World War II. Publishing just in time for another American royal wedding, consider this bestselling biography for coverage in May. 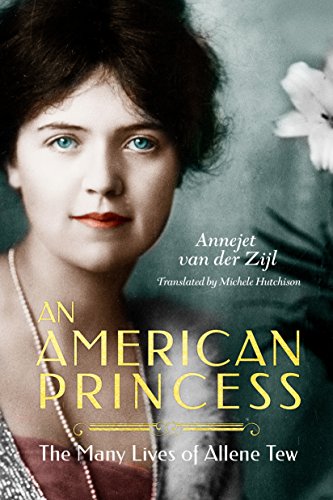 Author Annejet van der Zijl is known as the “Queen of Narrative Nonfiction” in her home of the Netherlands. She has written biographies of Dutch children’s author Annie M.G. Schmidt; Prince Bernhard, the husband of former Dutch queen Julianna; and Gerard Heineken, founder of the famous beer empire. She’s been awarded the country’s top journalism awards and in 2012 she received the Golden Quill for her entire oeuvre.

Now, for the first time, her work has been translated into English by Michele Hutchison. Annejet van der Zijl’s biography of American socialite turned aristocrat, Allene Tew spent fifteen weeks at the top of the national bestseller list in the Netherlands and is now available to English-language readers.