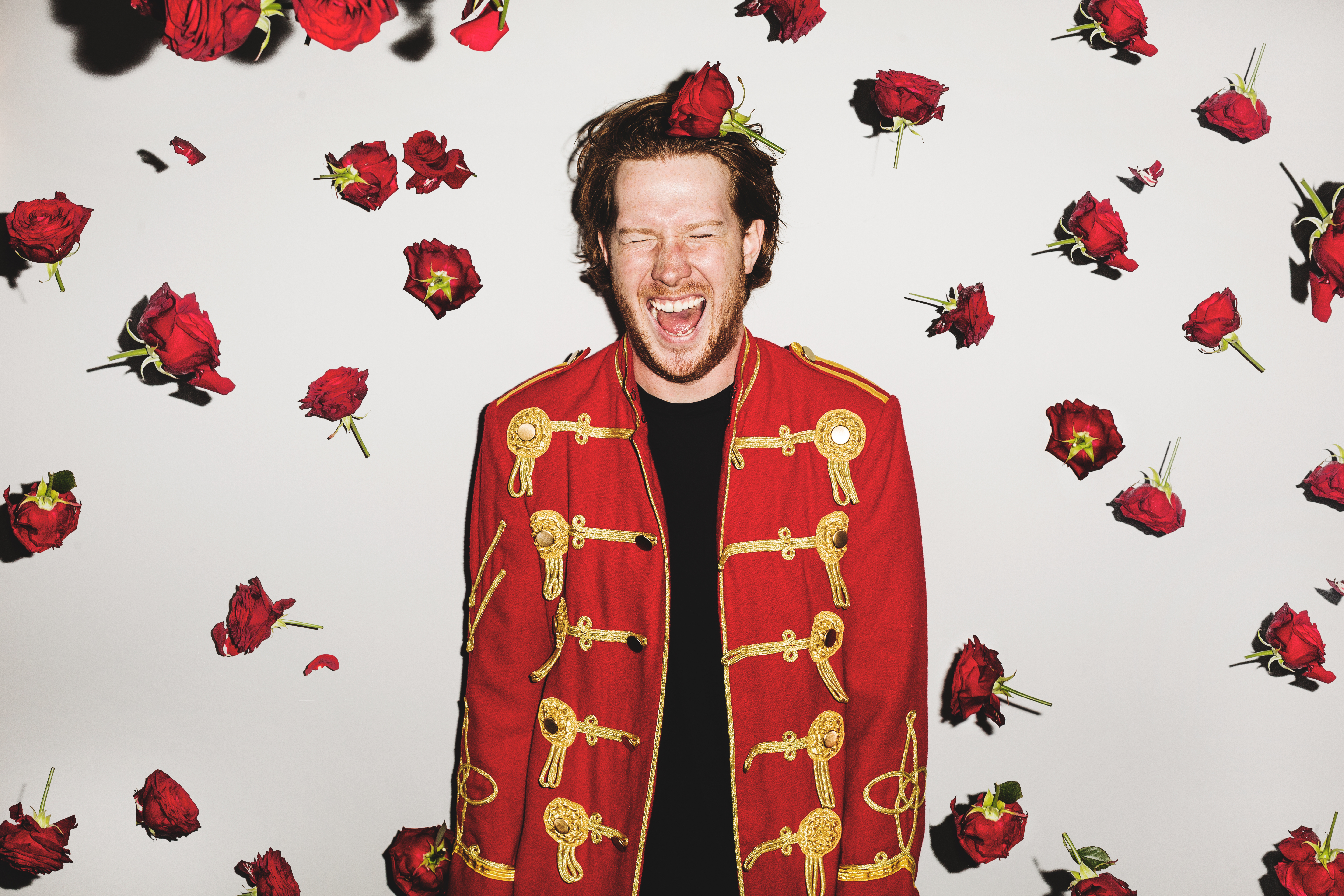 Back in June 2018, we interviewed Dutch EDM sensation Bakermat about his origins, his original style of producing, and his thoughts about touring and the United States. 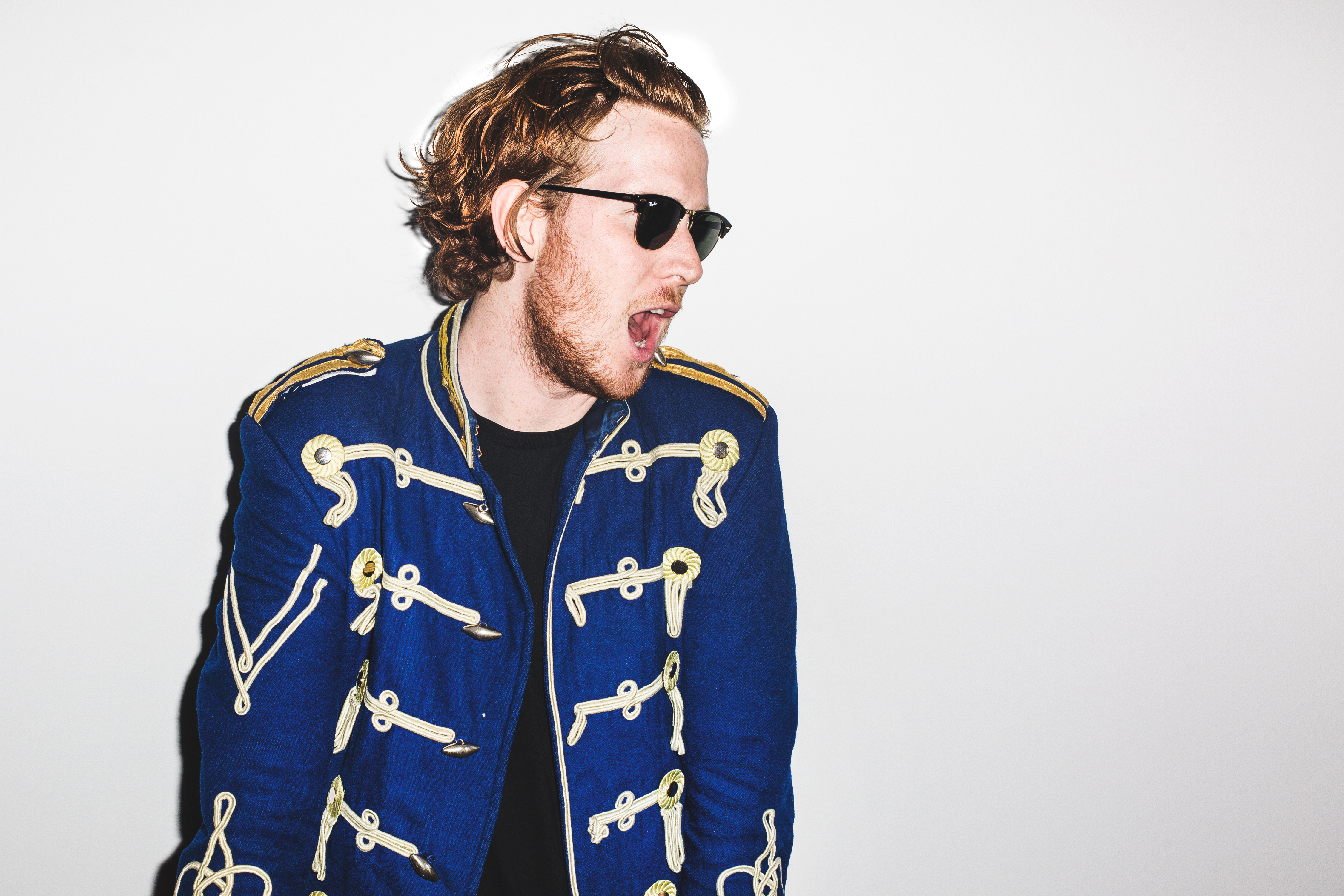 Lodewijk Fluttert, aka Bakermat, started to discover music in his early teens, influenced by his mother, who is an opera singer, and dad, a fan of soul, funk and jazz. Already at an early age they showed him the wonders of classical, jazz and soul music. Influences that today can still be found in his music. It all started back in 2012, when Bakermat first reached the charts with his debut-single ‘One Day (Vandaag)’. Since then he built up a loyal worldwide fan base, consisting of young people looking for something else than mainstream or underground music. Bakermat is proud to be in the grey area between these two, serving people with fresh, original and creative music without being incomprehensible or cheesy.

Besides music Bakermat often distinguishes himself with his live performances as well. Adding live-musicians at his performances and hosting his own concept ‘Bakermat presents The Circus’ he’s shown that he is more than just a producer. Over the last couple of years, Bakermat has hosted his own circus events in cities like London, New York, Amsterdam, Paris and Rio de Janeiro. He’s also a regular host of stages at Tomorrowland, Airbeat One Festival and other big festivals.

Bakermat took a 4-month break off touring in 2018 to focus on experimenting with music full time, to come up with new ideas and techniques. This resulted in a lot of new music scheduled to be released this year. The music will vary in genre and style but will always contain the main ingredient that makes it all typically Bakermat: a feel-good sound. 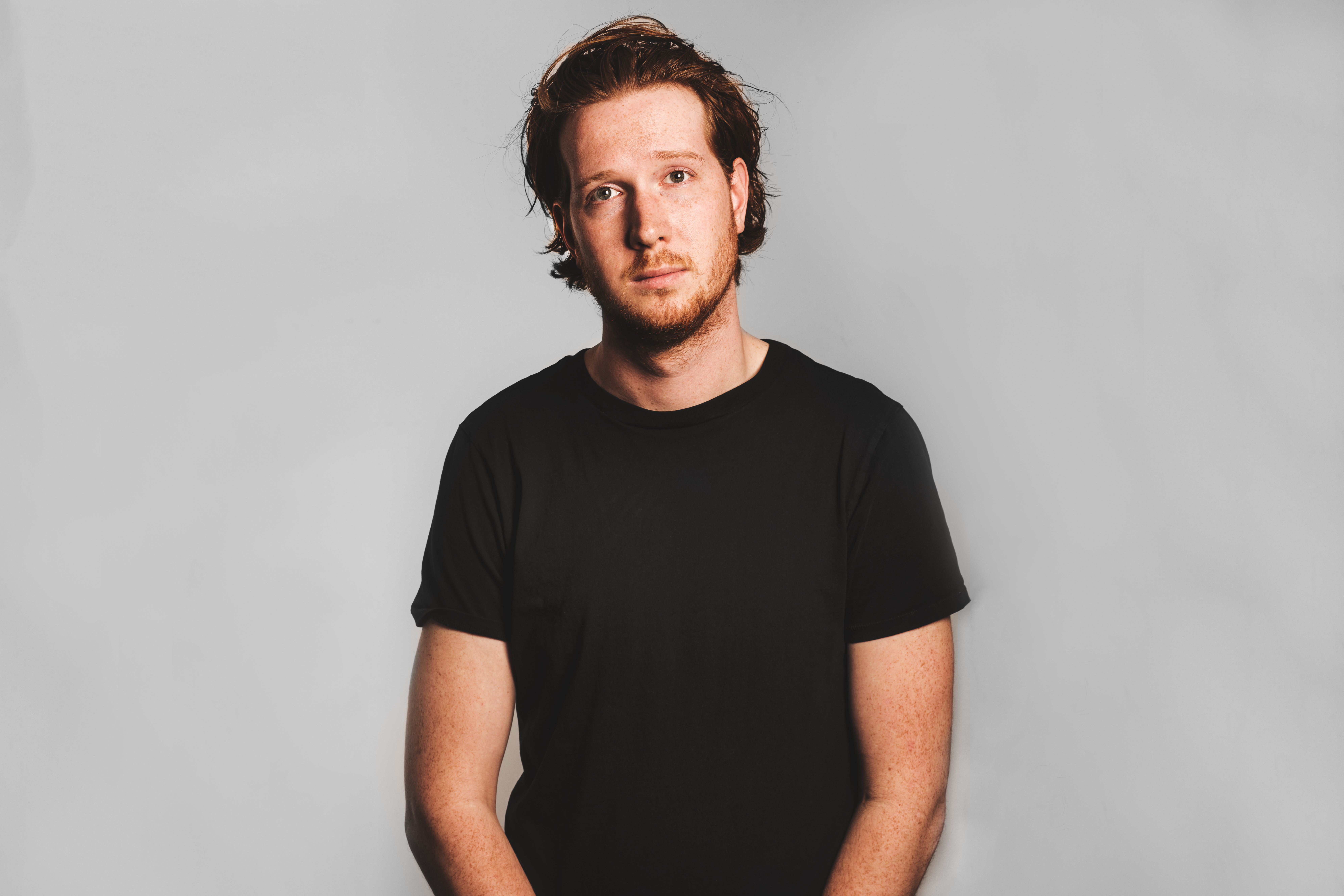 So Lodewijk, I would like to start off by asking you about your experiences so far in the USA. You have been around for quite a while now and have witnessed the American EDM scene blossom – how do you look back on this?

It was actually super interesting to experience this, especially because I noticed the American crowd was slowly getting into deeper and different dance music as well. I myself make dance music that’s right in between mainstream and underground, and still remember my first tour where a lot of people were surprised to hear something else than mainstream EDM music. The enthusiasm was always amazing though, I think in general Americans are very open minded music wise, and I got to build a fan base in the US quite fast!

What would you say are the key differences between the European and American scene?

I think in Europe the gap between underground dance and mainstream dance music is way bigger. There’s a lot of rules for example that underground artists need to abide in order to stay respected and valued in the underground scene. In the US I saw that this is way less important and the focus lies more on getting your own fanbase and be respected by them.

Can you tell us a bit about your personal/musical development as a Dutch DJ in the USA?

Because the US is a pretty diverse country, I learned to play different sets for different crowds. You never know if you’re gonna have college kids, hipsters or yuppies in front of you, so you really learn to adapt on the spot. I think I really started learning how to read a crowd in the USA because of that. Also there’s a lot of young producers right now from the US that inspire me in my productions. 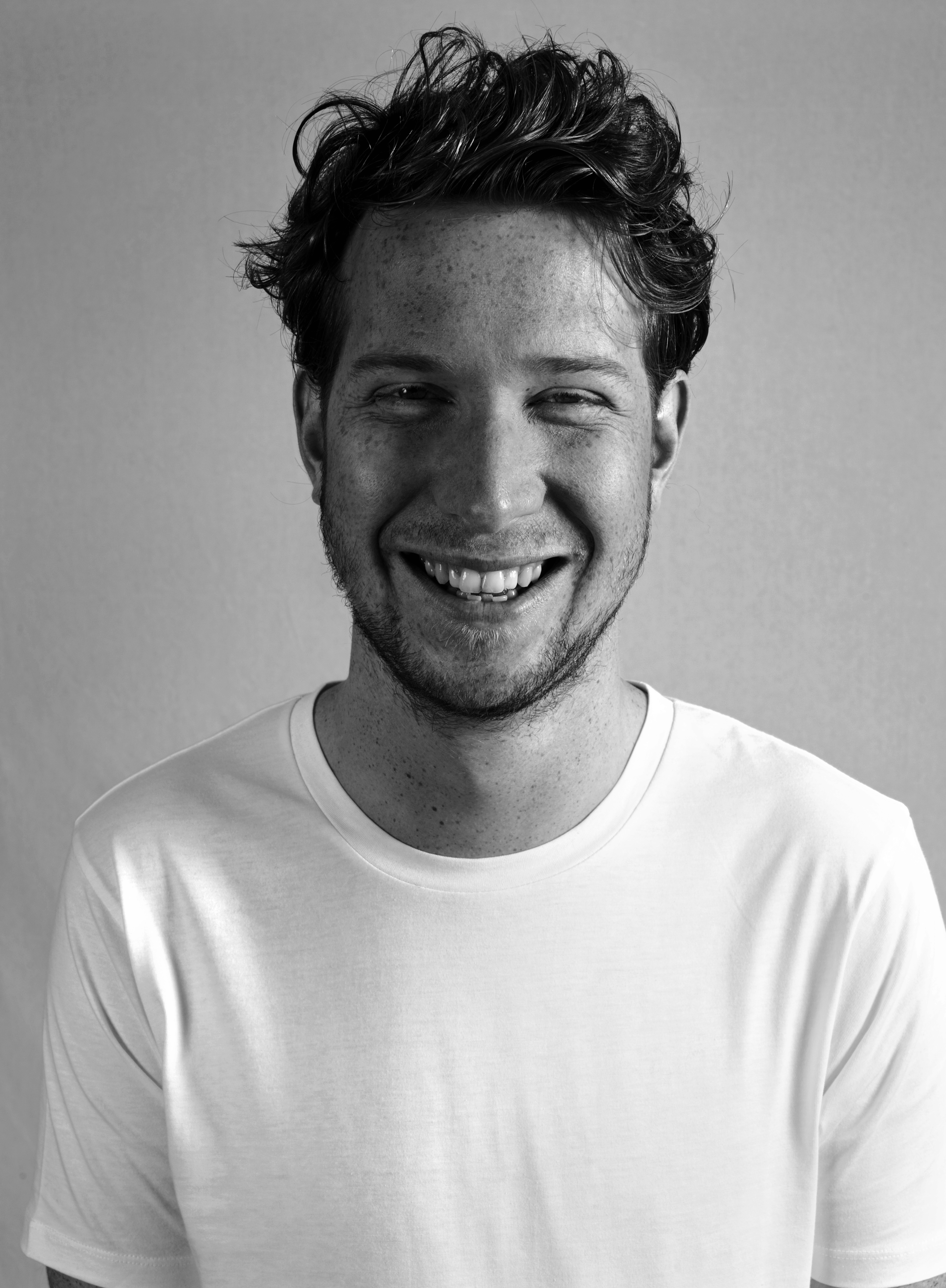 I suppose the first few times in the States must have been quite a culture shock to you, does it feel normal by now to be here?

Well, funny enough, the thing with the States is, that I kind of already knew what it was going to be like. I loved watching American movies and tv when I was growing up so I always had a pretty good idea of the people and culture. The big shock consisted of me finding out some things were actually exactly like in the tv shows! The thing I really had to get used to is the food though, I still even to this day have a hard time dealing with the bread, coffee, and portions in the US, haha.

And do you have a favorite club or city in this country?

I have two favorite cities: New York and San Fransisco. They are the complete opposite of each other, but both have a certain charm to them. New York is the city that never sleeps, where everything goes fast and there’s a sense of rush. Really cool if you want to feel motivated to make something of yourself. San Fransisco is more chilled and laidback, and very liberal. I think their values really match with mine. I don’t really have a favorite club, but I do really like playing Bang Bang in San Diego.

In particular with regard to New York, do you have a favorite venue and why?

Well, this is kind of sad because my favorite venue Webster Hall closed down. I had my favorite show in the USA here, it’s absolutely beautiful and the ambiance is great when it’s packed.

Then finally, any last words for your Dutch-American fans?

I really hope to see you guys at one of my gigs! I’m touring for ten days, playing multiple cities around the USA, and am always in for a meet up with Dutch-Americans. I’d love to talk about our experiences.

Thank you very much Lodewijk, we’ll be sure to follow you throughout the US and join future shows!