Dutch photographer Nick Helderman was asked by the Dutch Consulate to take pictures of the activities during Northside Festival 2015. Dutch Culture USA sat down with Nick after the festival for a short but sweet interview with this ambitious photographer.

Dutch photographer Nick Helderman was asked by the Dutch Consulate to take pictures of the activities during Northside Festival 2015. Dutch Culture USA sat down with Nick after the festival for a short but sweet interview with this ambitious photographer.

Nick studied Design, but found out this wasn’t much of a challenge for him. Soon he developed a great interest in photography and started taking pictures during his studies. From the beginning it was clear for him he wanted to take pictures of concerts or music artists. It all started because of his pro-active attitude: ‘I just picked up the phone and called a band I really liked’. Then, a bit star struck, he would explain his ideology, his fascination with the band and asked if he could come over to make some pictures during or after a concert.

He met the guys of the Ex in 2007 this way. This legendary punk band did a collaboration with an Ethiopian saxophonist. Nick was immediately interested and after calling up the band, he was invited to join a tour through Paris. Later, he even toured with them through the USA where they performed, among other venues, in Lincoln Center NYC. 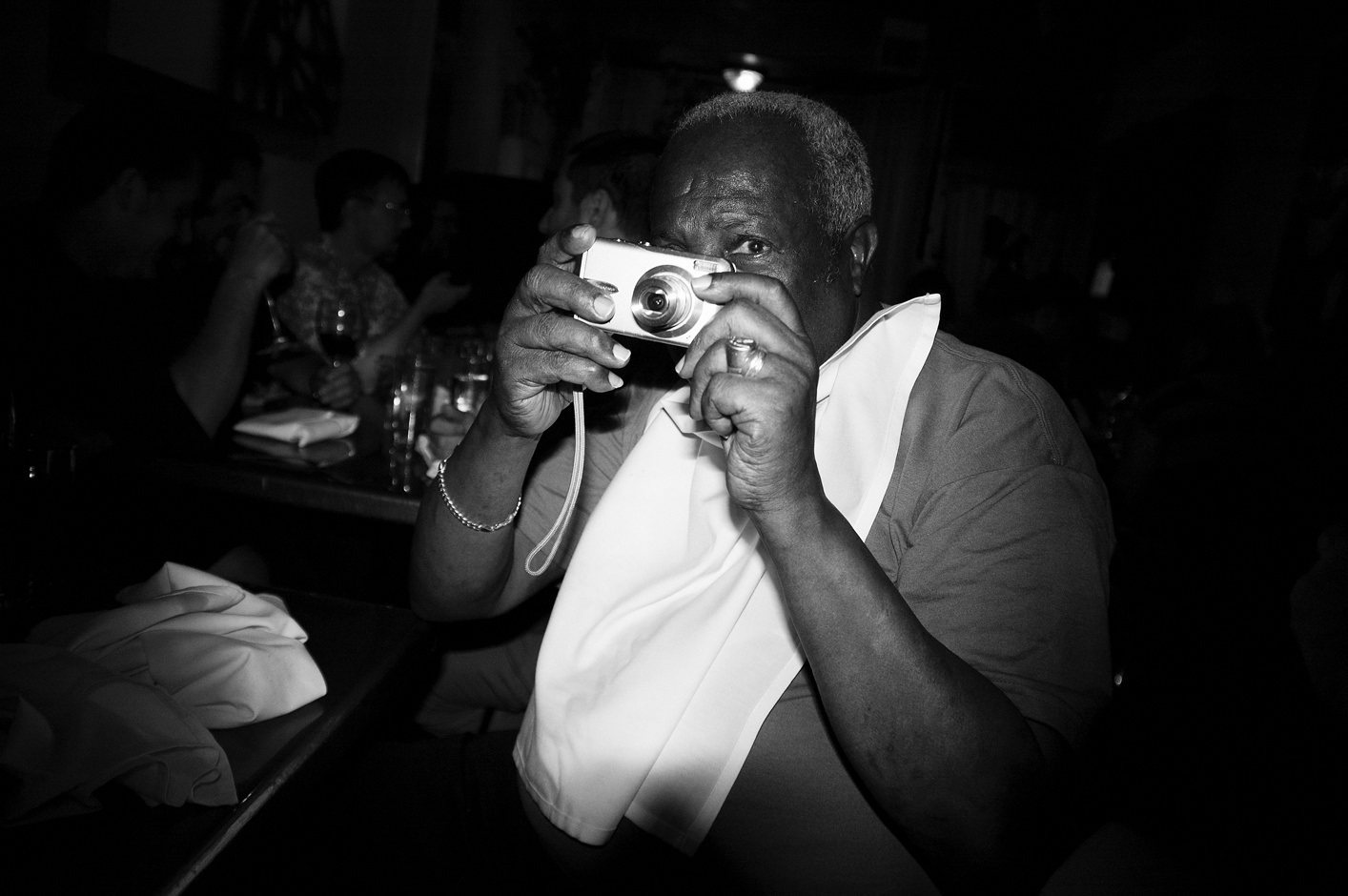 Nick was also fascinated by another band: Voicst. He was interested, not just because of the music, but also because of the person and story behind it. He always searches for the stories behind the music, the stories that are in society. ‘I want to uncover something real, something more than just a person making music.’ In a way, he makes little documentaries of the people on-stage (or off-stage) by making portraits and revealing a story that extends beyond the rock star.

Nick does this by leaving things out of the picture. He wants to tell a story with one detail, rather than giving away the whole image. ‘That’s just flat, I want it to be open for interpretation’.

Nick would love to do his work throughout the world. But the music culture he loves mostly comes from the USA. He also explains that a particular musical genre isn’t a strict criteria for his work. ‘It has something to do with a kind of work ethic’. The people he likes to work with don’t have a big ego, aren’t rockstars or diva’s. They are sincere and interesting to capture, according to Nick. He explains it’s a logical choice to work in the USA, ‘there’s so much more going on and lots of possibilities to grow for me.’ Every now and then, Nick travels to the USA for festivals such as CMJ and SXSW. He stays with the artists he takes pictures of. That way, he can capture an on stage portrait, but also sees the possibility to tell a story behind the performer and takes pictures of their life off stage.

Nick took pictures of the events during Northside. He was impressed by the festivals locations and great line up. In a city where everything is so rapidly changing, Nick experiences the festival as a place to enjoy the artists, the city and the entire atmosphere. ‘And of course the Dutch participants, Jacco Gardner and Sevdaliza, were a delight to capture on camera.’ 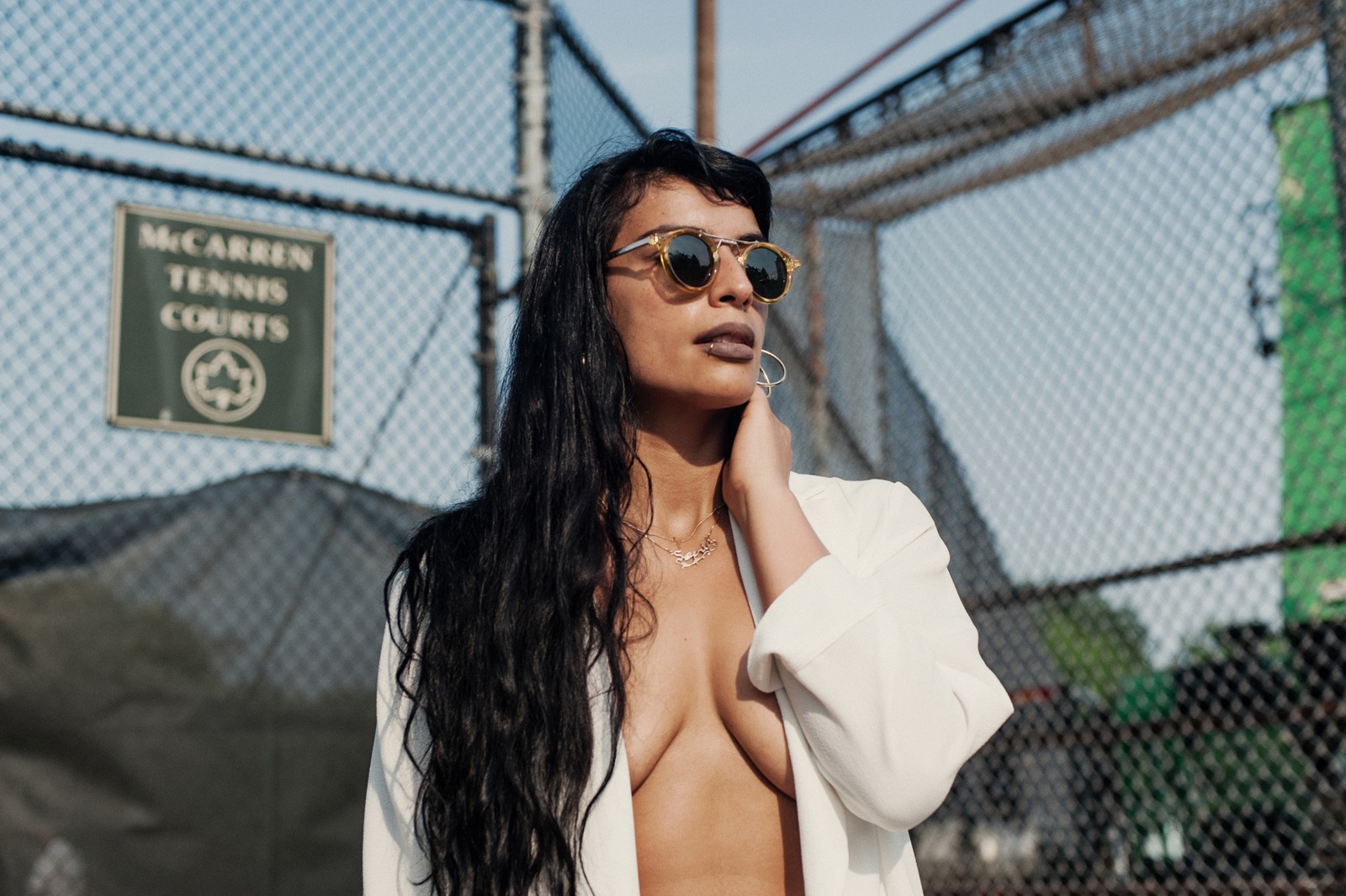 After Northside Nick went back to The Netherlands to prepare for the festival Best Kept Secret. Together with two other photographers from the USA and Germany, he coordinates the photography on the festival. They’re trying a different angle to capture the events there, not just the typical festival pics. After that, Nick will go to Leeuwarden, The Netherlands, to host some workshops about photography. He has different projects going on and enjoys this variety a lot. Nick will possibly be back in the near future to capture more documentary portraits of music artists in the USA, so keep an eye on this visual artist! 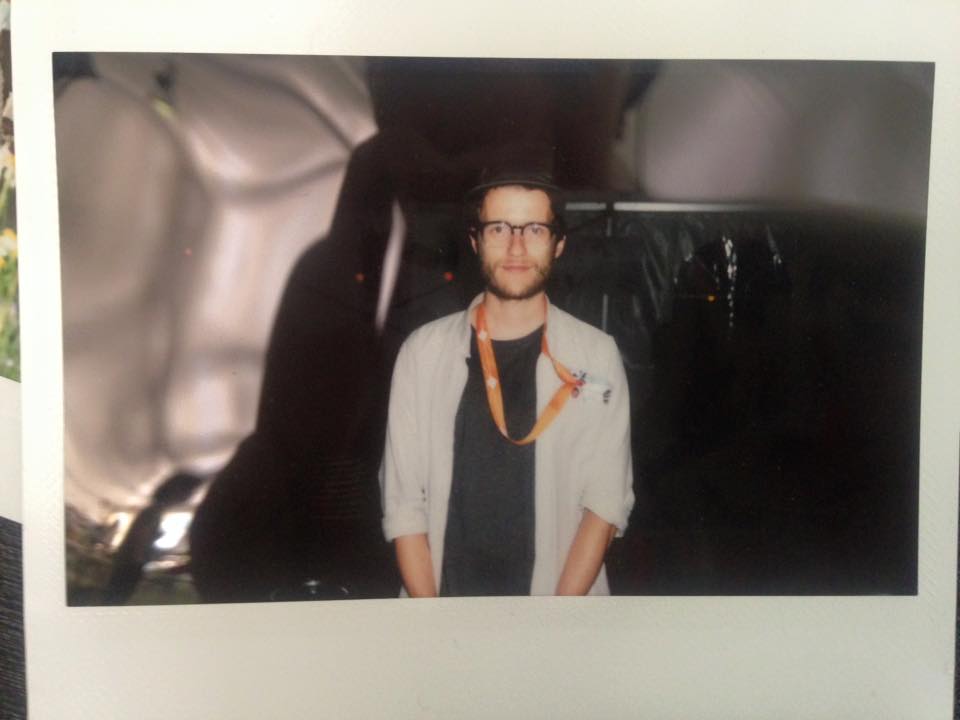 See more of his work in the header of this post!