We sat down with Winka, and asked what the architectural future holds for us.

Winka Dubbeldam is a renowned, well respected architect, and the founder of Archi-tectonics. Next to her impressive architectural works, she values education and has lectured intensively at Columbia University, Harvard, Cambridge and Cornell, and 3 years ago, added the title Professor and Chair of the department of Architecture at Penndesign, Philadelphia, to her résumé.

We sat down to see where the first steps of this creative thinker began, and what the architectural future holds for us.

Her first career steps in New York began in 1990, when Winka decided to study a second Masters in Architecture at Columbia University. She refers to architecture in New York, as more adventurous and academic than in Europe, which is the main reason she came to New York in the first place. Her network grew and she took the chance to start something for herself, which led to the opening of Archi-Tectonics in 1994. But Winka didn’t totally turn her back on The Netherlands. In 2000, she opened an office in her motherland, due to the fact that business grew and more and more projects developed overseas. The company in the Netherlands is managed by Dutch architect Rob van Houten, who was also Winka’s first NY employee. Rob regularly comes to New York to work on projects with the team, so that he is intimately involved in all aspects of the work. 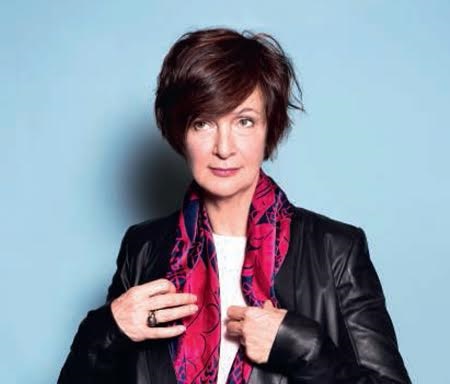 Winka Dubbeldam – Courtesy of the artist

Winka is very connected to the academic world, and that’s why theory is a very important aspect in her work. She integrates research into every project constructed by Archi-tectonics, and is also the reason why she decided to become the Chair at Penndesign. At Archi-tectonics New York, a lot of projects are structured with research as the fundament. One of the great examples for that is the project for Downtown Bogota, Colombia. This started off with a client walking in and promptly asking if they could make a bottom-up design proposal for Downtown Bogota, a radio station would be involved, a large website, “My Ideal City”, and in this way the local people of Bogota could be involved in planning their new life, their new city. This was a great opportunity for Archi-tectonics, as Winka was now able to combine her academic background in a practical way and work on a large bottom-up concept for this city. It resulted in a collaboration which lasts one and a half years already. 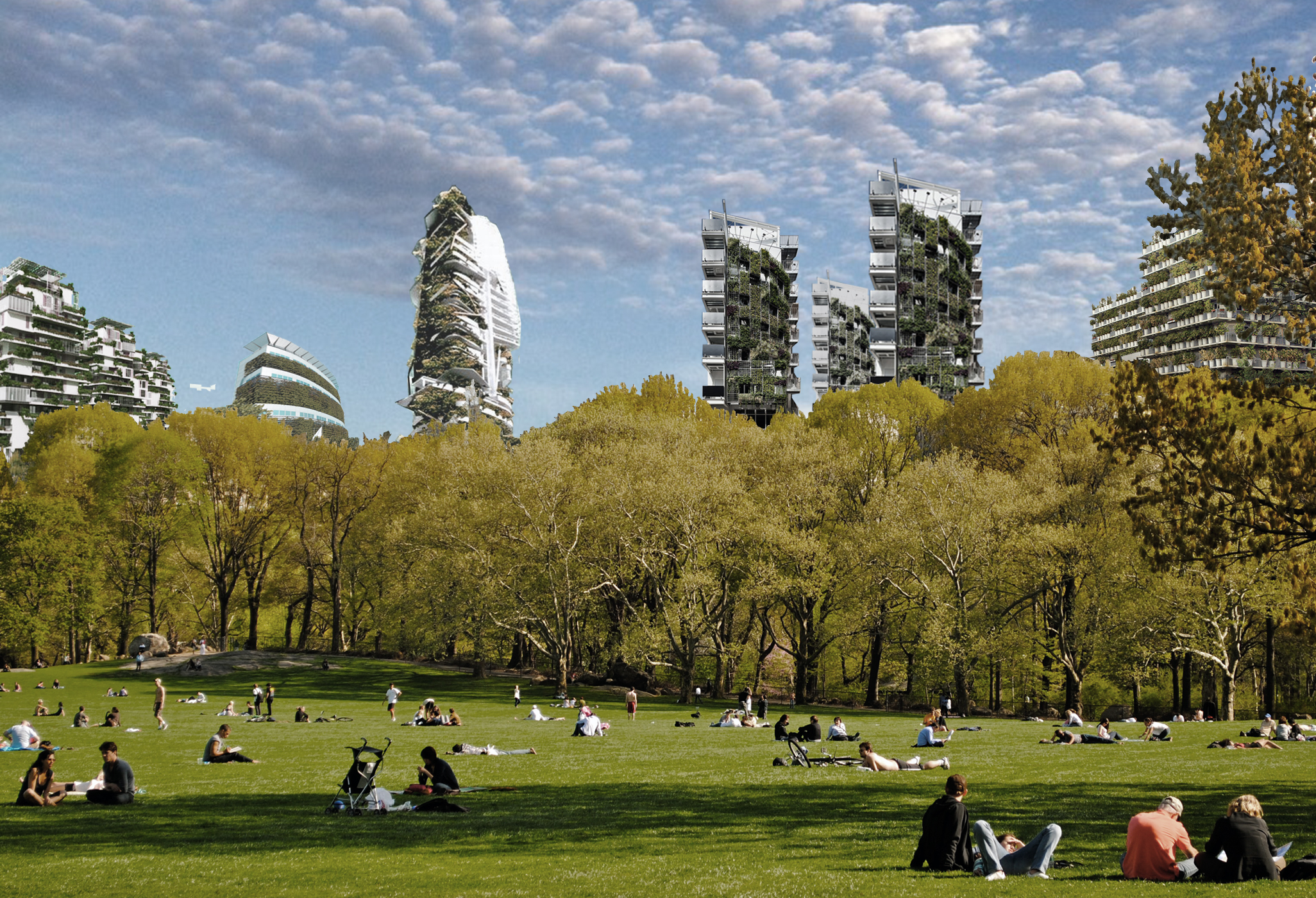 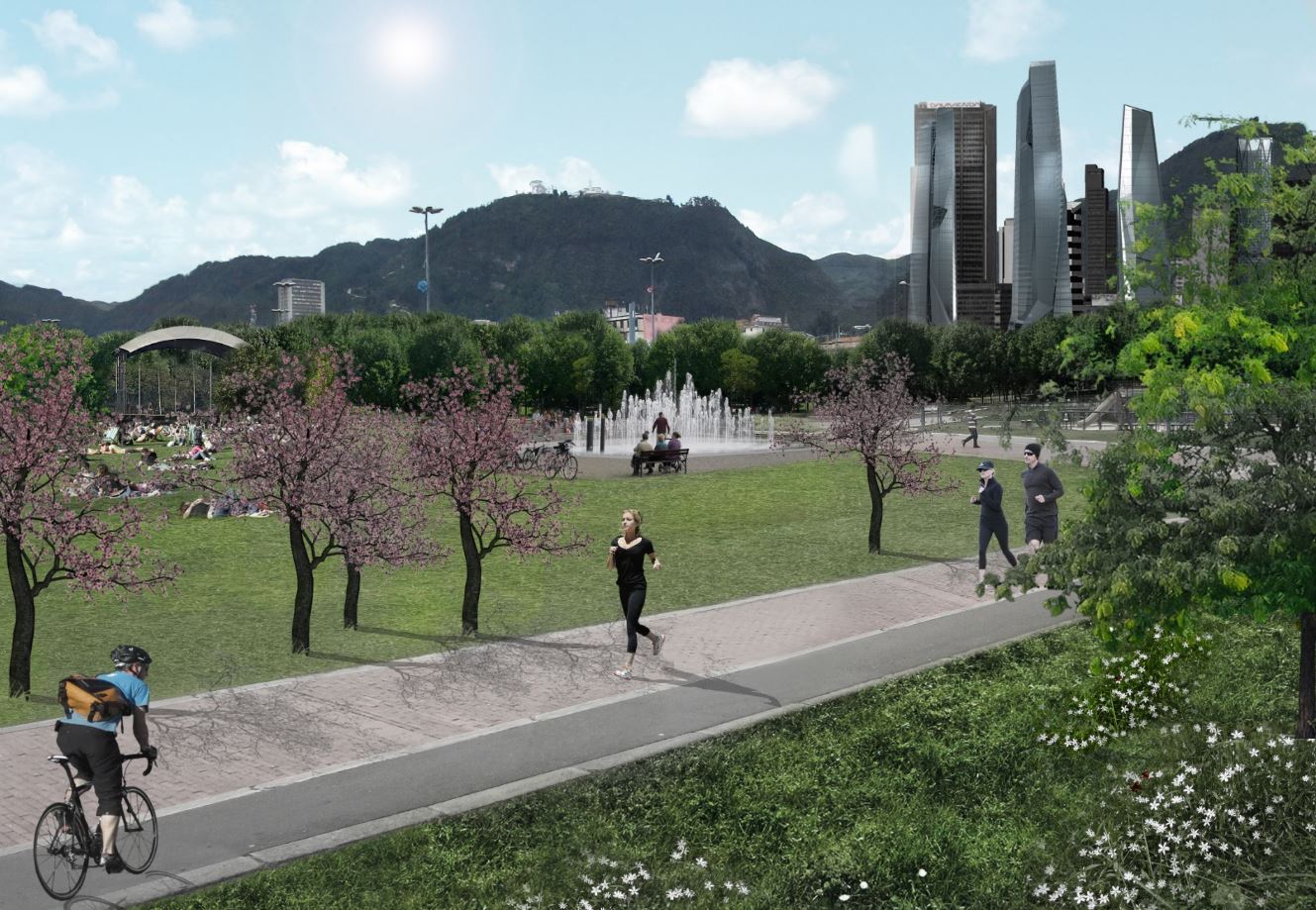 Developing projects, looking at the core of the problem, and rethinking “givens” is really what the office focusses on, a challenge that Winka is more than happy to take. ‘I like a challenge. I really think it’s important that architecture pushes boundaries, for now, but also in the future. Architecture, as a profession, can be really conservative so it is crucial for us to innovate. Another key element of Winka’s work is adding technology in her design. Winka refers to the time she graduated, one of the first to graduate in Holland [1990], with computer drawings, and even a small animation. She has always had an interest in 3D modelling on the computer, because it allows you to test the design, and study it from different angles. That’s also why, when Winka started as Chair, she immediately installed 3D printers in the design studio’s, so students could test what they had made in the computer real-time. ‘3D modelling and fabrication is changing the way of how we think about the internal and external design of a building. Which is another benefit of how we work at Archi-tectonics. We guide the design and building process from A to Z. We don’t build a building, to invite a decorator afterwards and ask him to style the building in a random way, rather we believe in an overall atmosphere, environment. Because of this approach, every building gets a unique character and is developed from a strong conceptual idea, which ultimately benefits the client, in my opinion’.

Of course our curiosity was triggered when talking about the future of architecture. What does it hold for us? Well, the one thing that Winka criticized, was the use of the terms such as ‘smart cities’. ‘It’s kind of dangerous to work with these large key words, because it quickly becomes the corporate marketing of an idea rather than built reality. But when you really look at it, it often means very little. We live in a highly complex world, and have to think about the next big step in a holistic way.’ What she does find important in the future of architecture and the city, is the way it integrates cultural, social and economic aspects in society. The biggest change in her opinion is to not design top down masterplans for cities, but design bottom-up systems, that extrapolate what is already there and reinforce that. That will allow a city to “grow” rather than to be planned, and through that growth, include social and economic changes. According to Winka the future of architecture is more a holistic whole, which cannot be laid out simply in one masterplan for a city. It’s about listening to whatever society demands of the architect. This specific element is now totally left out in the concept of smart cities. ‘An architect must be more of a society shaper, who carefully listens and see changes to which one quickly adapts. We need to change that more in nowadays architecture, which is for me, what the art of architecture contains’. 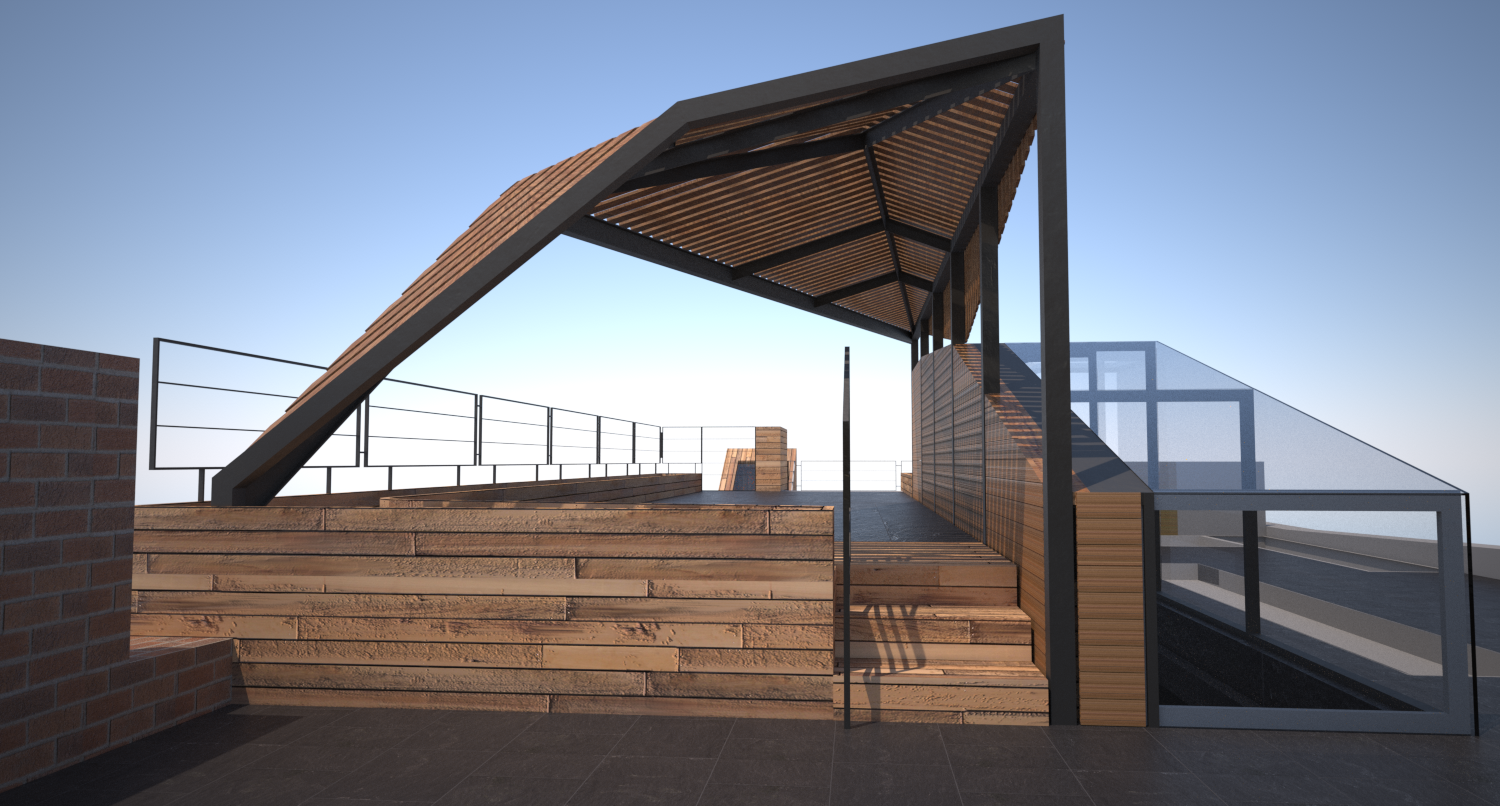 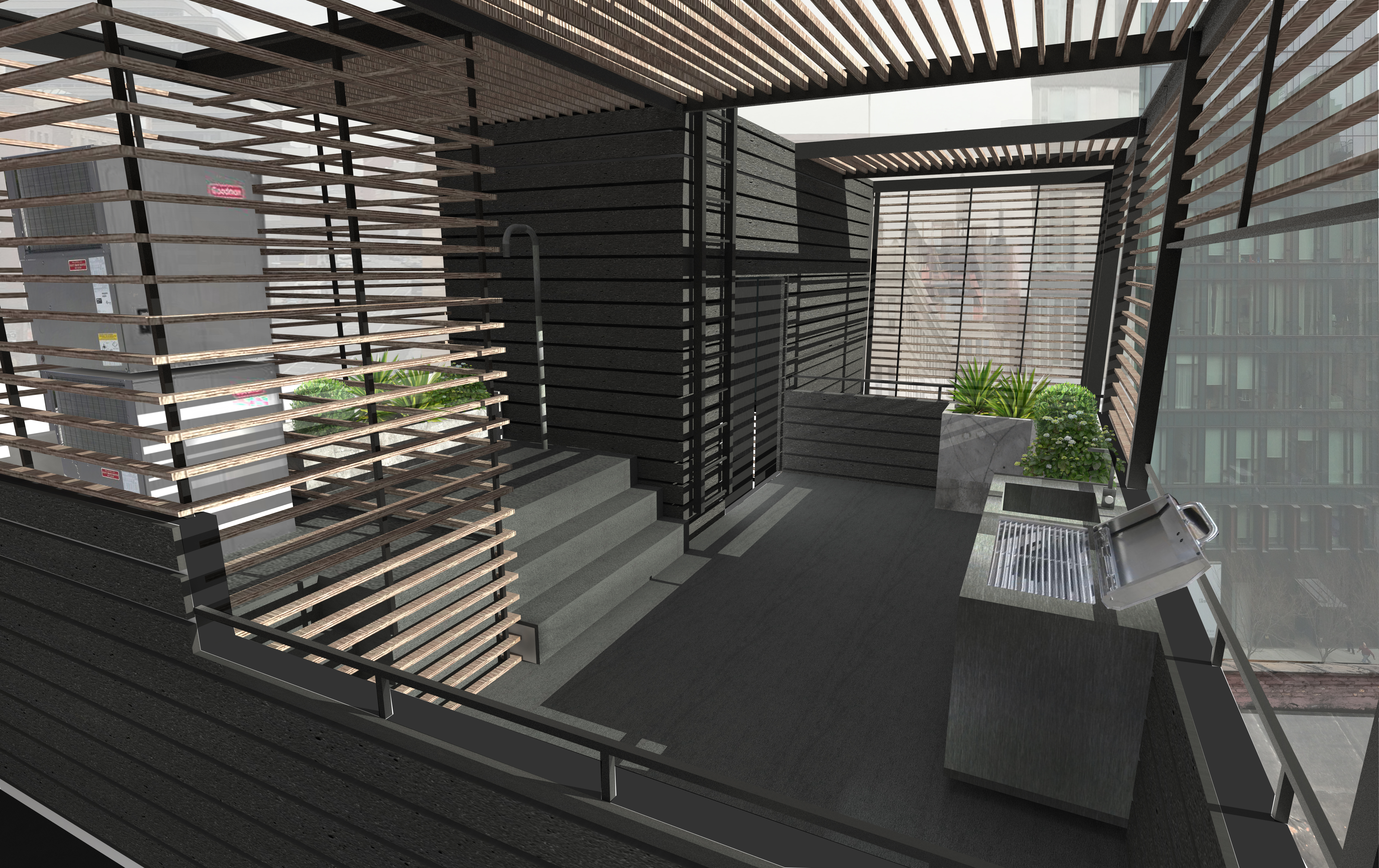 Archi-tectonics is currently working on several projects, a School in NYC, the Greenwich Townhouse, the Soho Penthouse, a new meditation concept, and a proposal for a large commercial building, all in Manhattan. Find more information about this development here on Dutch Culture USA.