On September 16th, Jaap Robben will present his new book “You Have Me To Love” at the Brooklyn Book Festival at Borough Hall Plaza in the “Who? New!” category. 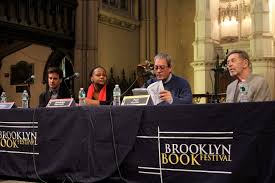 The multitalented Jaap Robben is a Dutch poet, novelist, playwright and performer. Author of several highly praised children’s books, You Have Me to Love is his first novel for adults. It has received great critical acclaim in the Netherlands and was awarded the Dioraphte Prize and the ANV Debut Prize. Dutch booksellers selected You Have Me to Love as the best book of 2014. You Have Me to Love will be made into a film by CTM Picture. 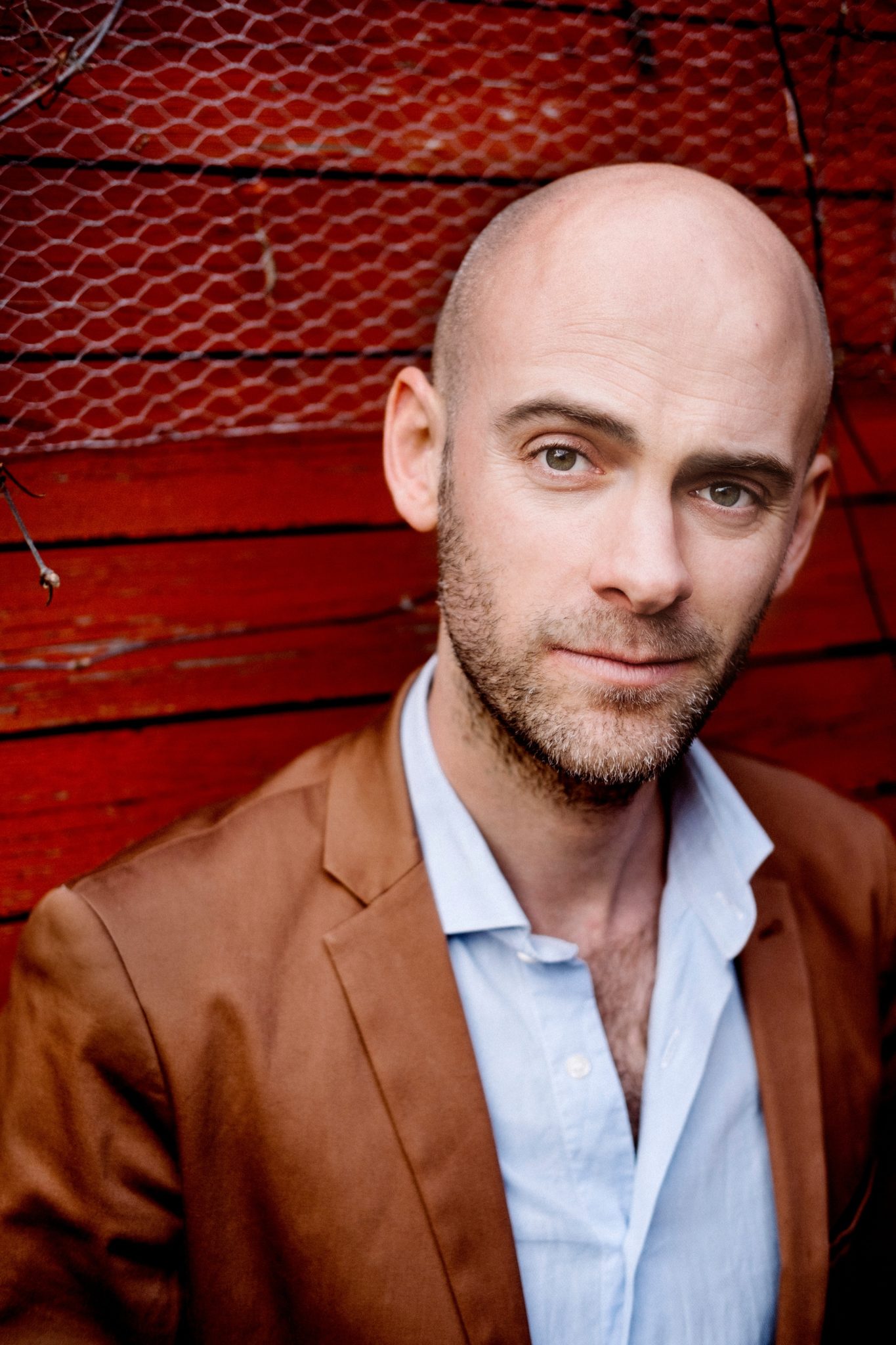 The Brooklyn Book Festival is the largest free literary event in New York City, presenting an array of national and international literary stars and emerging authors. One of America’s premier book festivals, this hip, smart diverse gathering attracts thousands of book lovers of all ages to enjoy authors and the festival’s lively literary marketplace. Jaap Robben will speak at the festival on the main stage at 4pm on Sunday September 16th.