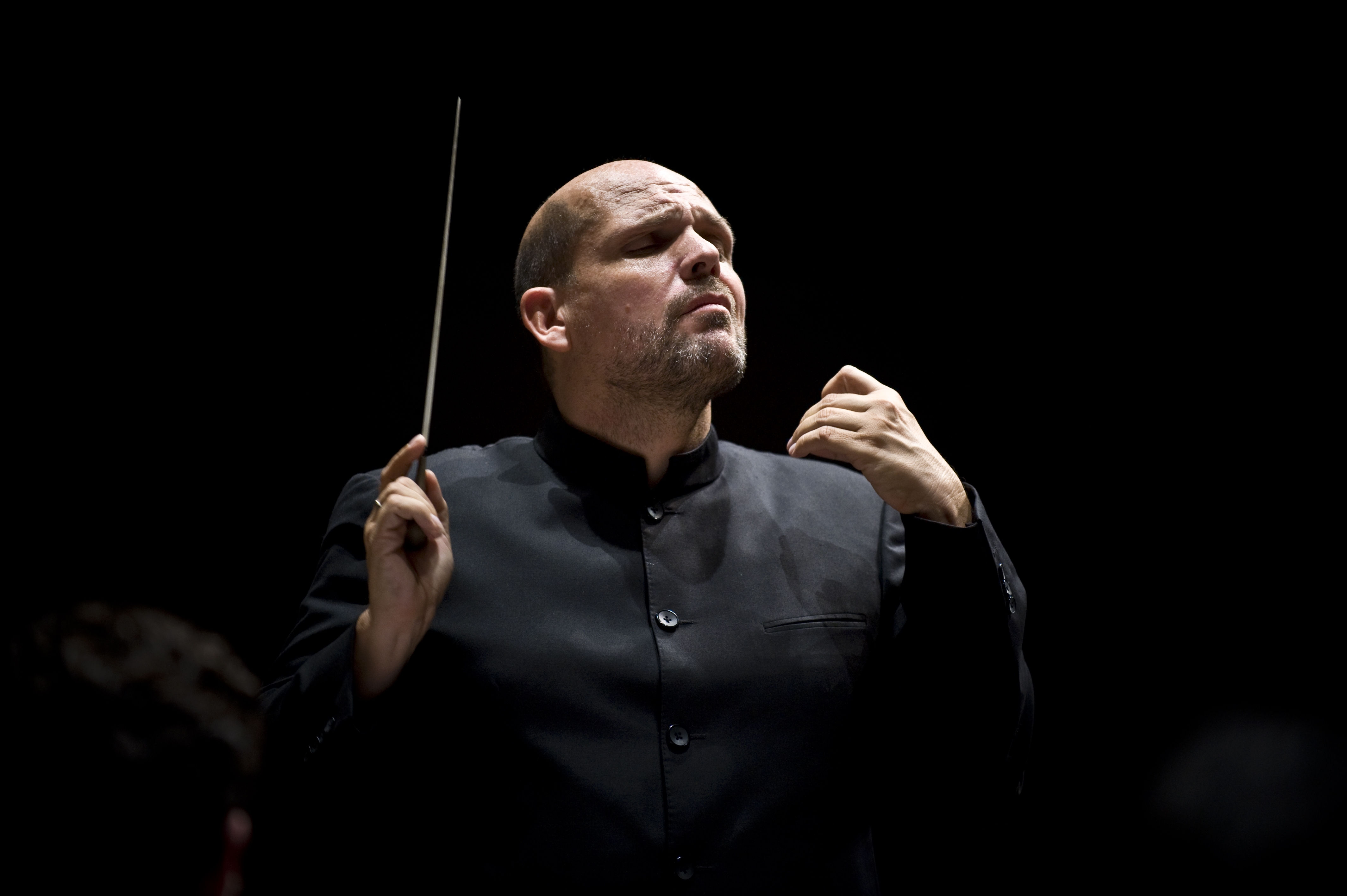 On January 8, 9, 10 and 11, Jaap van Zweden conducts the Dallas Symphony Orchestra at the Morton H. Meyerson Symphony Center in Dallas.

On January 8, 9, 10 and 11, Jaap van Zweden conducts the Dallas Symphony Orchestra at the Morton H. Meyerson Symphony Center in Dallas.

The Programme/Repertoir is the following:

Bach-Webern; Ricercara, from “The Musical Offering”
Rachmaninoff: Rhapsody on a Theme of Paganini
Mozart: Symphony No.39, K.543
Chavez: Sinfonia India

Amsterdam-born van Zweden has been music director of the Dallas Symphony Orchestra since 2008 and music director of the Hong Kong Philharmonic Orchestra since 2012. Mr. van Zwedenreceived Musical America’s Conductor of the Year Award 2012 in recognition of his critically acclaimed work with the Dallas Symphony, as well as his appearances as guest conductor with other U.S. orchestras. Recent highlights have included acclaimed debuts with the Berlin and Vienna Philharmonic orchestras; Zurich’s Tonhalle-Orchestra; Chamber Orchestra of Europe; Boston, San Francisco, and London symphony orchestras; and Netherlands Radio Philharmonic in his BBC Proms debut. Mr. van Zweden made his New York Philharmonic debut in April 2012, leading Mahler’s Symphony No. 1 and Prokofiev’s Piano Concerto No. 3 with Yuja Wang.