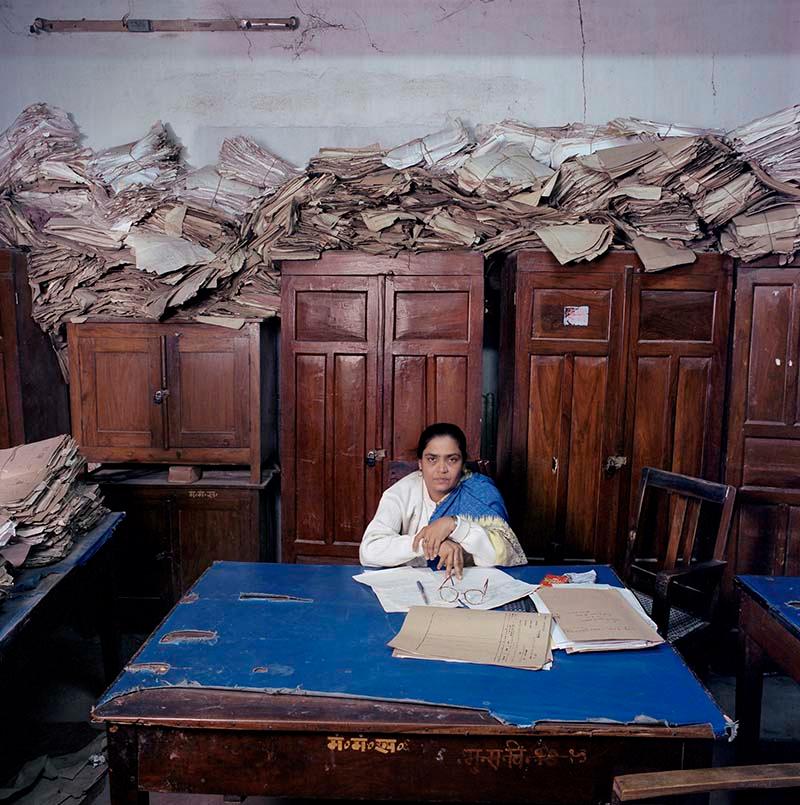 From September 14 until October 28, Jan Banning will present Bureaucratics at the University of Michigan

From September 14 until October 28, Jan Banning will present Bureaucratics at the University of Michigan.

Bureaucratics is the name Dutch photographer Jan Banning chose for his five-year survey of civil servants in eight countries: Bolivia, China, France, India, Liberia, Russia, Yemen, and the United States. Banning’s visits, which began in 2003, were unannounced, and the accompanying writer, Will Tinnemans, started interviewing the employees immediately—so they had no chance to tidy their offices. Shot from a uniform height, that of a client entering the office, the photographs engender a sense of the relationship between representative of the state and individual citizen.

The decor of the mostly humble offices ranged from reckless stacks of papers to starkly barren spaces. One can draw conclusions—political, historical, cultural, and personal—from this comparative study of office contents and arrangements. Some decorations, like portraits of a nation’s founder or ruler, might be required by the employer; others are clearly choices made by the employees. Flags and calendars are prevalent. A few offices feature stuffed animals, plants, and photographs, including a picture of John Wayne in a Texas sheriff’s office. Other elements, such as uniforms, guns, and certificates, are meant to convey rank and authority.

Bureaucratics has a conceptual, typological approach reminiscent of August Sander’s ‘Menschen des 20 Jahrhunderts’ (‘People of the Twentieth Century’). Each subject is posed behind his or her desk. The photos all have a square format (fitting the subject), and are shot from the same height (that of the client), with the desk — its front or side photographed parallel to the horizontal edges of the frame — serving as a barrier between the representative of rules and regulations and the vulnerable citizen. The images are full of telling details that reveal the way the state proclaims its power and the bureaucrat expresses his or her rank and function. Though there is a high degree of humor and absurdity in the work, the photographs also show compassion for the inhabitants of the endless paper labyrinth. Bureaucratics has been shown in museums and galleries in some twenty countries on five continents, among them The High Museum of Art, Atlanta and the Museum of Fine Arts, Houston, who both acquired Banning’s work for their collection. The accompanying book, garnered rave reviews and quickly sold out. New editions of the book will be available for purchase on October 1 in the web shop.

An opening reception with the artist will take place at the Duderstadt Gallery on September 27, 5:00 – 6:30PM.

Jan Banning will also sign and talk about his books ‘Bureaucratics’ and ‘Law & Order’ on September 29, 7PM, at the Literati Book Store. 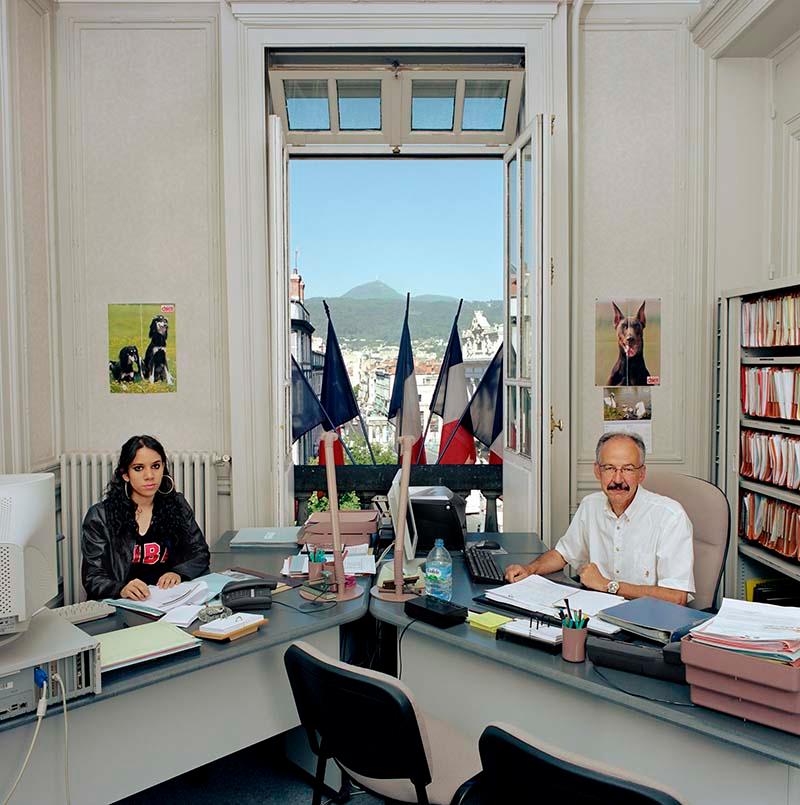 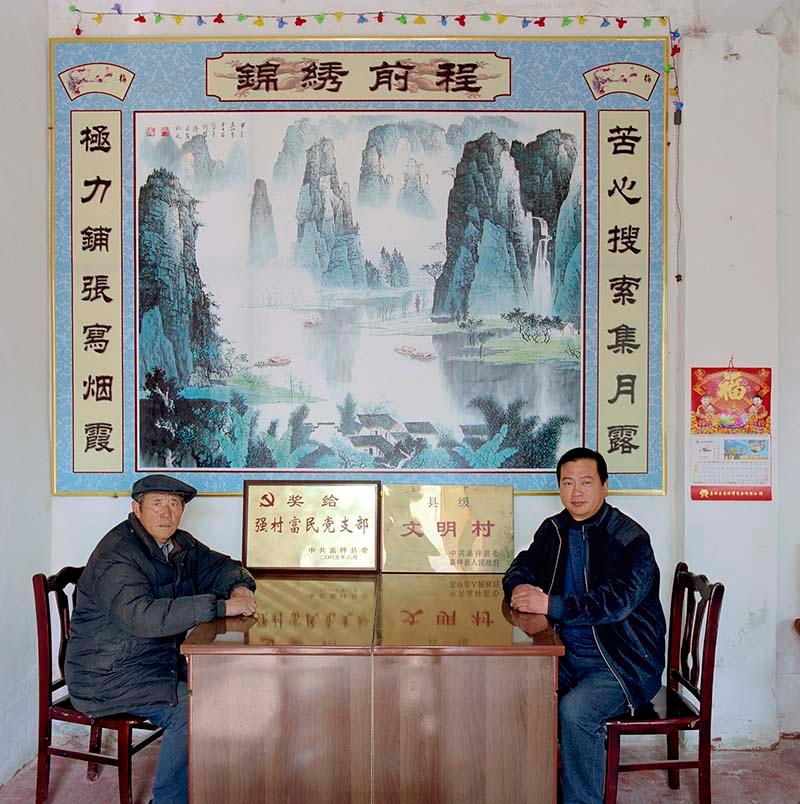 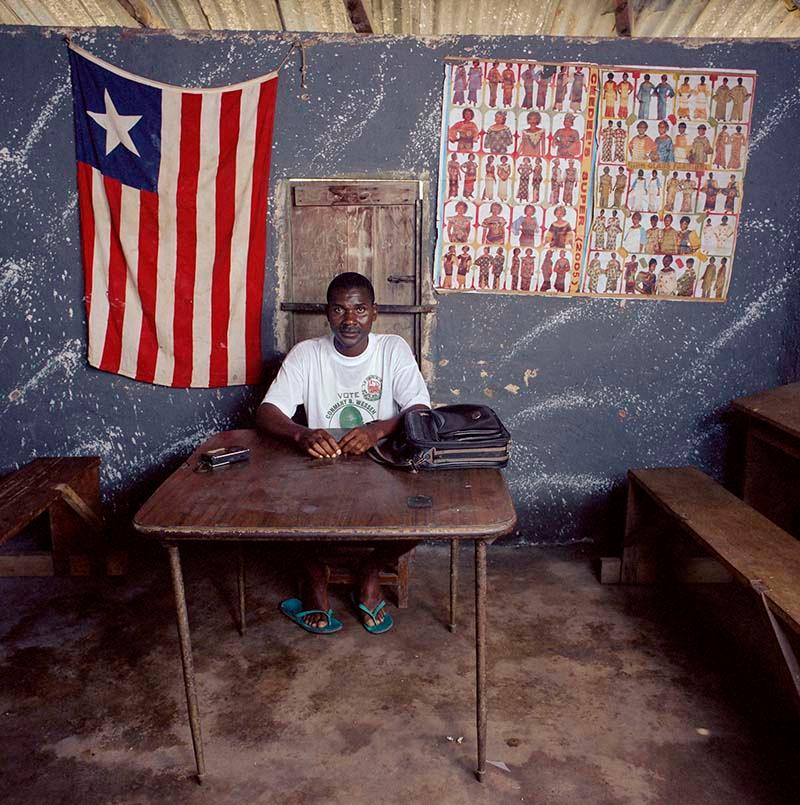 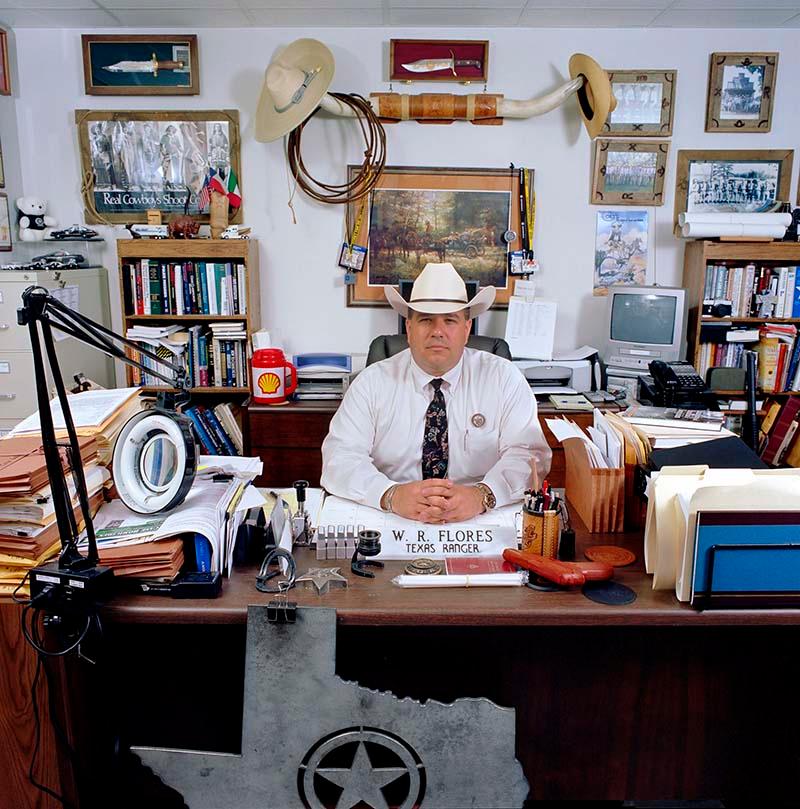 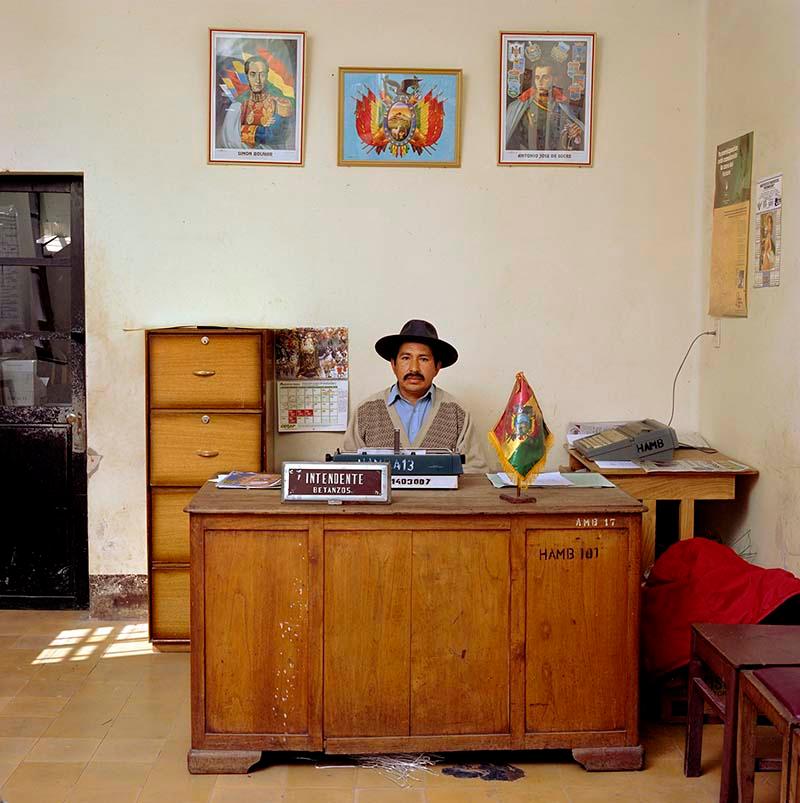 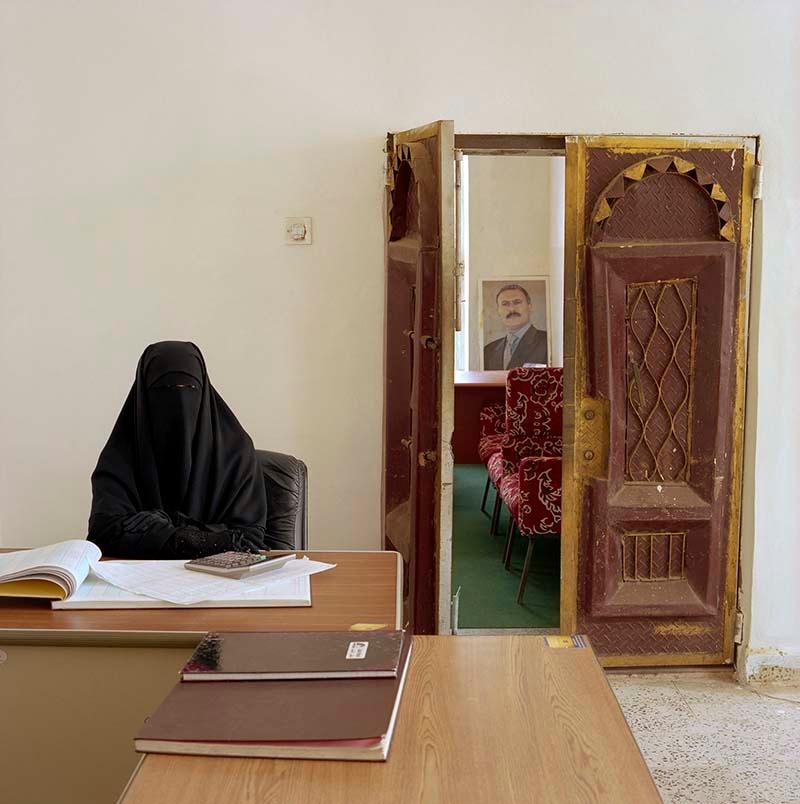 Jan Banning (1954) is a Dutch photographer, born from Dutch East Indies parents. He studied social and economic history at the University of Nijmegen. Both of these facts have had a strong influence on his photographic works. His origin is expressed in the choice of subjects, such as Indonesian women who were forced to become prostitutes for the Japanese army during the Second World War in ‘Comfort Women’; or former forced labourers in South East Asia during the same period in ‘Traces of War: Survivors of the Burma and Sumatra Railways’; also the repatriation of elderly Moluccans from the Netherlands to the Indonesian Moluccas in ‘Pulang: Back to Maluku’. His academic experience in history can be seen in the historical components of his subject matters. His academic education is expressed in his aim to achieve sound intellectual foundations for his projects on the basis of a thorough preliminary investigation. De Volkskrant reviewer Merel Bem wrote: ‘Each subject that Banning approaches (…), the photographer dives right in with the passion of a scientist’; and ‘This investigative approach might be an explanation for the fact that the form is a direct, concentrated and controlled result from the content’ (in De Volkskrant 8-5-2010, review of ‘Comfort Women’).

Banning’s work always has a social focus. He choo subjects that have been neglected within the arts and that are difficult to portray: state power, consequences of war, justice and injustice. Sometimes the work is the result of a sociological or anthropological classifying approach. His projects usually have a personal point of departure, but are never ‘private’: he places the subjects that stem from his private life in a larger social context. To give an example: the history of Banning’s father and grandfather who were forced to do hard labour during the war is not only limited to those two family members, but instead it is broadened into a research into the long-term influence of abuse and humiliation on European and Asian labour slaves (‘Traces of War’). Banning’s work has been acquired by museums such as the High Museum of Art, Atlanta, GA; the Museum of Fine Arts, Houston, TX; the Rijksmuseum, Amsterdam. It has been published in print media such as The New Yorker, Newsweek, Time, The Guardian Weekend, Sunday Times Magazine, GEO, l’Espresso, Vrij Nederland and many others.