While working on a previous photo book and exhibition, Law&Order, Jan Banning made a series of studio portraits of incarcerated women in Pulaski State Prison in Georgia, US. Based on the little information he was allowed to ask from the women, he ran some background checks. 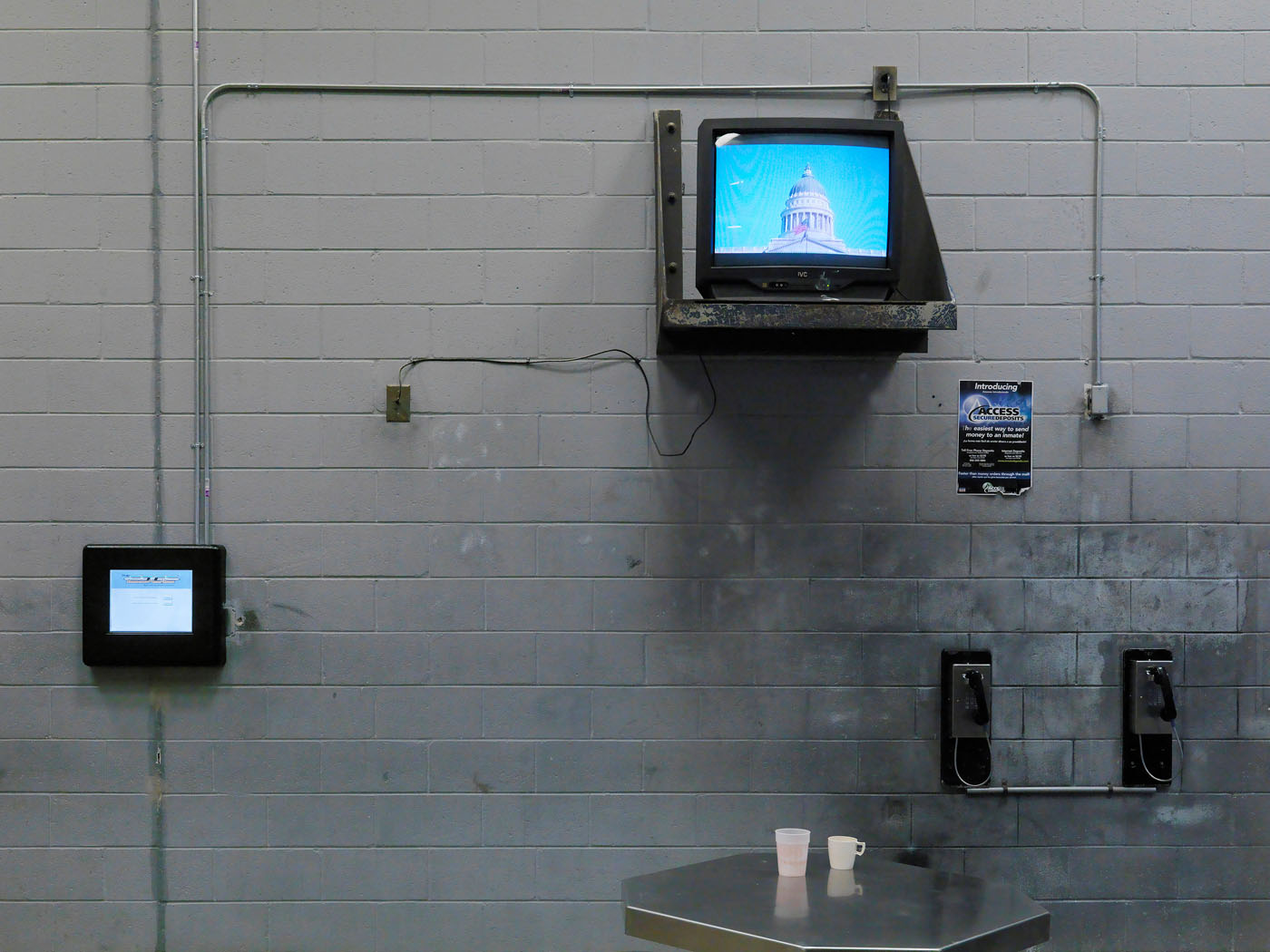 One of the photographed women was Christina Boyer. She has been behind bars since 1992, for supposedly killing her 3-year old daughter Amber. ‘While researching her story, I started to suspect that she was innocent. The more I expanded the investigation – e.g. by letting Dutch pathologist Frank van de Goot interpret the autopsy report – the more I became convinced of Christina’s innocence. To mention but one indication: she was not there when the killing happened. The main suspect, Christina’s then boyfriend who was taking care of Amber while Christina was away, has been released from prison in 2011.’

‘In fact, like 95% of US criminal suspects, Christina was never convicted by a jury but accepted a plea bargain, out of fear of a death sentence. She was given life plus 20 years.’ 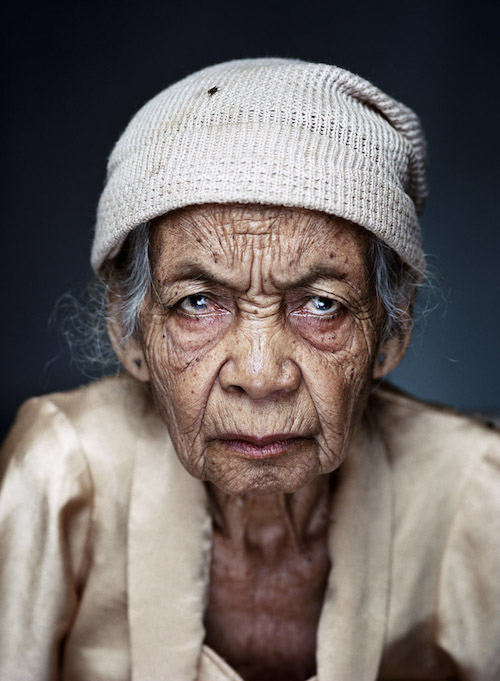 Artist Jan Banning now has a one-month long artist-in-residency (May 15th – June 15th), at AIR Serenbe in Georgia, close to the crime scene 25 years ago. He is hosted by Atlanta Celebrates Photography (ACP). This organization plans to show the results of Jan Banning’s work in Georgia: a photographic project about Christina’s story.

For more information see his official website and his Pulaski portraits & stories. 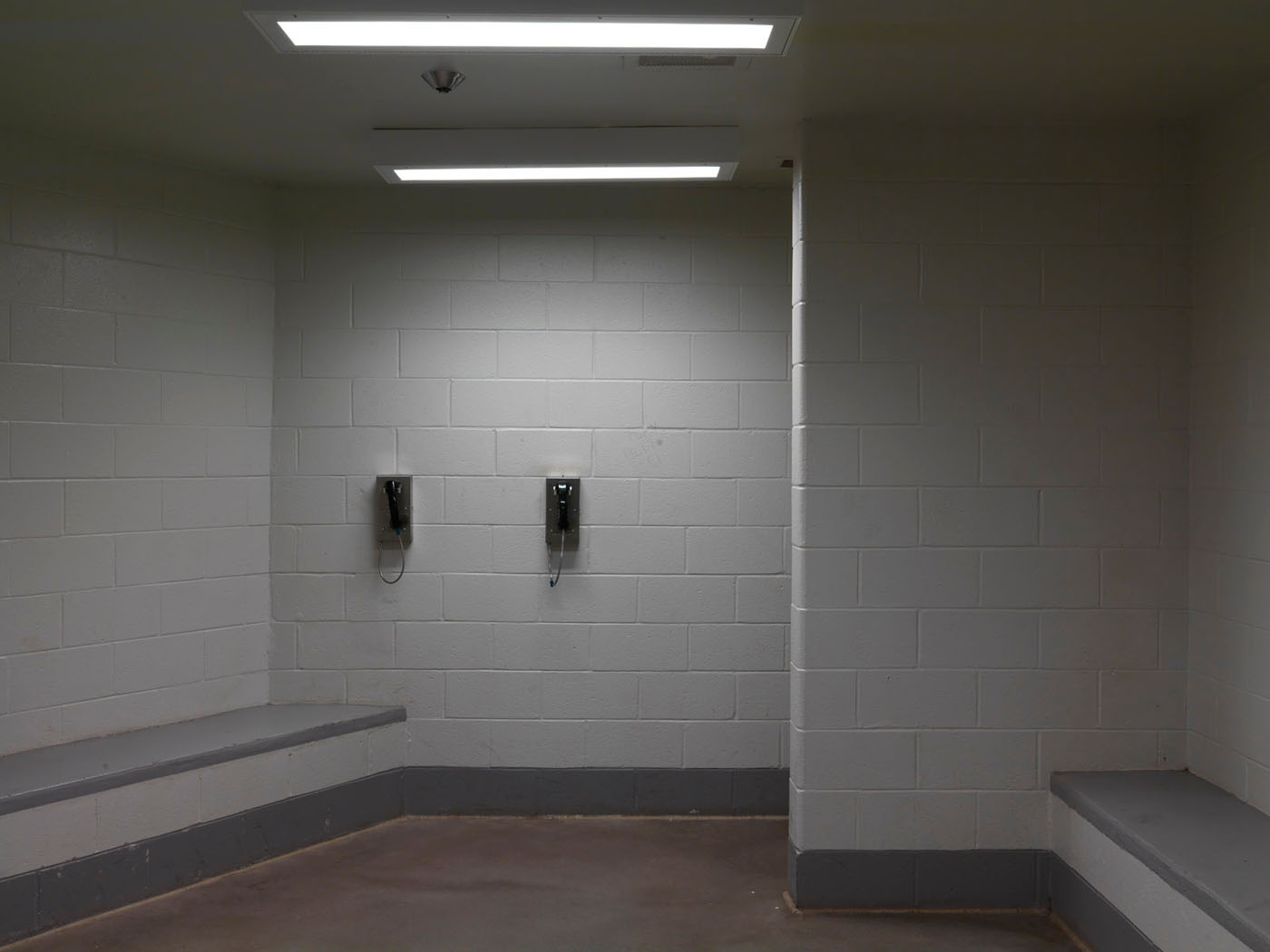 Jan Banning is a Dutch autonomous artist/photographer, based in Utrecht, the Netherlands. He was born in Almelo (Netherlands) on May 4, 1954, to Dutch East Indies parents, and he studied social and economic history at the Radboud University of Nijmegen. Both of these facts have had a strong influence on his photographic works.

His origin is expressed in the choice of subjects, such as Indonesian women who were forced to become prostitutes for the Japanese army during the Second World War in “Comfort Women”; or former forced labourers in South East Asia during the same period in “Traces of War: Survivors of the Burma and Sumatra Railways”; also the repatriation of elderly Moluccans from the Netherlands to the Indonesian Moluccas in “Pulang: Back to Maluku”.

Banning’s work always has a social focus. The social-political environment is put at the fore and it often concerns subjects that have been neglected within the arts and are difficult to portray: state power, consequences of war, justice and injustice. Sometimes the work is the result of a sociological or anthropological classifying approach, such as “Bureaucratics”, a comparative study of the world of government officials. Other times he focuses more on the psychological aspects; on the divergent influence that major social events have on individuals (“Comfort Women”, “Traces of War”, “Down and Out in the South”).

His projects usually have a personal point of departure, but are never ‘private’: he places the subjects that stem from his private life in a larger social context. To give an example: the history of Banning’s father and grandfather who were forced to do hard labour during the war is not only limited to something biographical related to those two family members, but instead it is broadened into a research into the long-term influence of abuse and humiliation on European and Asian labour slaves (“Traces of War”). 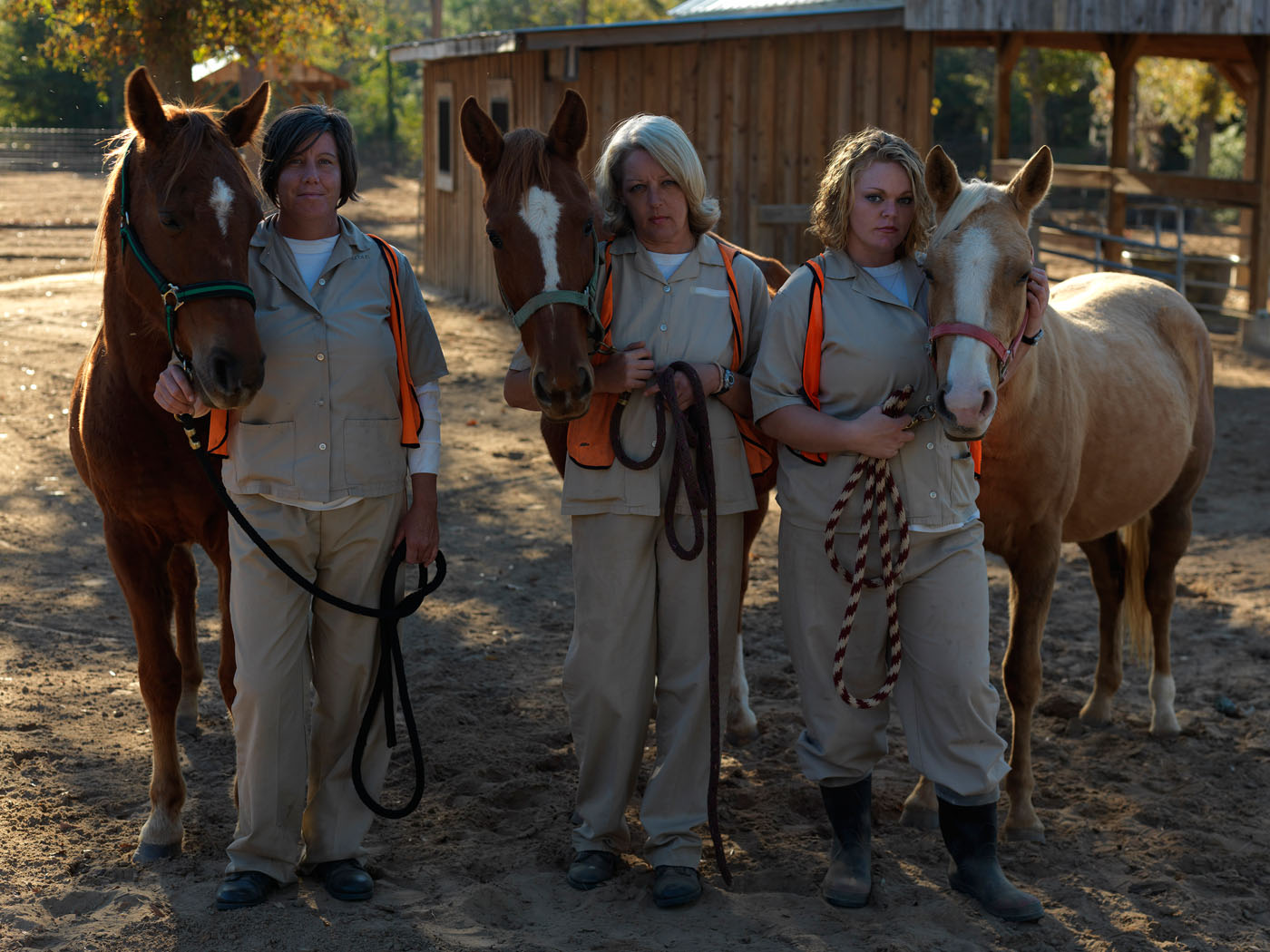 AIR Serenbe, the nonprofit artist residency program of the Serenbe Institute, invests in artists of all disciplines. We provide the time and space necessary for the development of new work, as well as focused public programming that brings audiences in close contact with creative processes and practices.

Artists stay in live/work cottages designed by Rural Studio, the award-winning program of Auburn University’s School of Architecture.  Our two cottages, located at The Art Farm at Serenbe, are models from Rural Studio’s 20K House line.  We are pleased to partner with Rural Studio in their work to design beautiful and affordable small homes.  Learn more about the vision and work of Rural Studio at ruralstudio.org.