Jan Rothuizen’s ‘The Soft Atlas of Amsterdam’ published in English 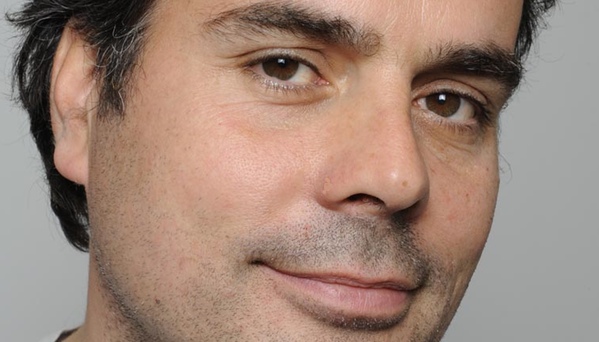 Dutch artist Jan Rothuizen's book 'The Soft Atlas of Amsterdam', the bestselling soft-cartography work, has been translated into English.

‘The Soft Atlas of Amsterdam’, the bestselling book by Dutch artist Jan Rothuizen, is available in English now. Rothuizen visits cities all over the world. As he walks around he jots down what he sees, thinks and feels, resulting in a unique form of topographical journalism or so called ‘soft’-cartographies.

In his book ‘The Soft Atlas of Amsterdam. Hand drawn perspectives from daily life’ (2009), published by Nieuw Amsterdam, Rothuizen sketches his hometown Amsterdam. He walks around in various neighborhoods and across famous squares; he walks with the mayor on his way to work. He draws the IKEA showroom, the Old Church, a circumcision centre, visits the Red Light District, the Anne Frank House and the deserted bedroom of a young soldier killed in Afghanistan. He also shows places that are closed to the public, such as the safe at the Dutch Central Bank and a deportation centre at Schiphol Airport. The English version of the book contains never-before published illustrations.

The Soft Atlas of Amsterdam’ was published in 2009 to critical acclaim. Over  10.000 copies have been sold.  Rothuizen has been making ‘soft’-cartographies since 2005 in various international megacities, such as Beirut, Cairo, Guangzhou and Amsterdam.