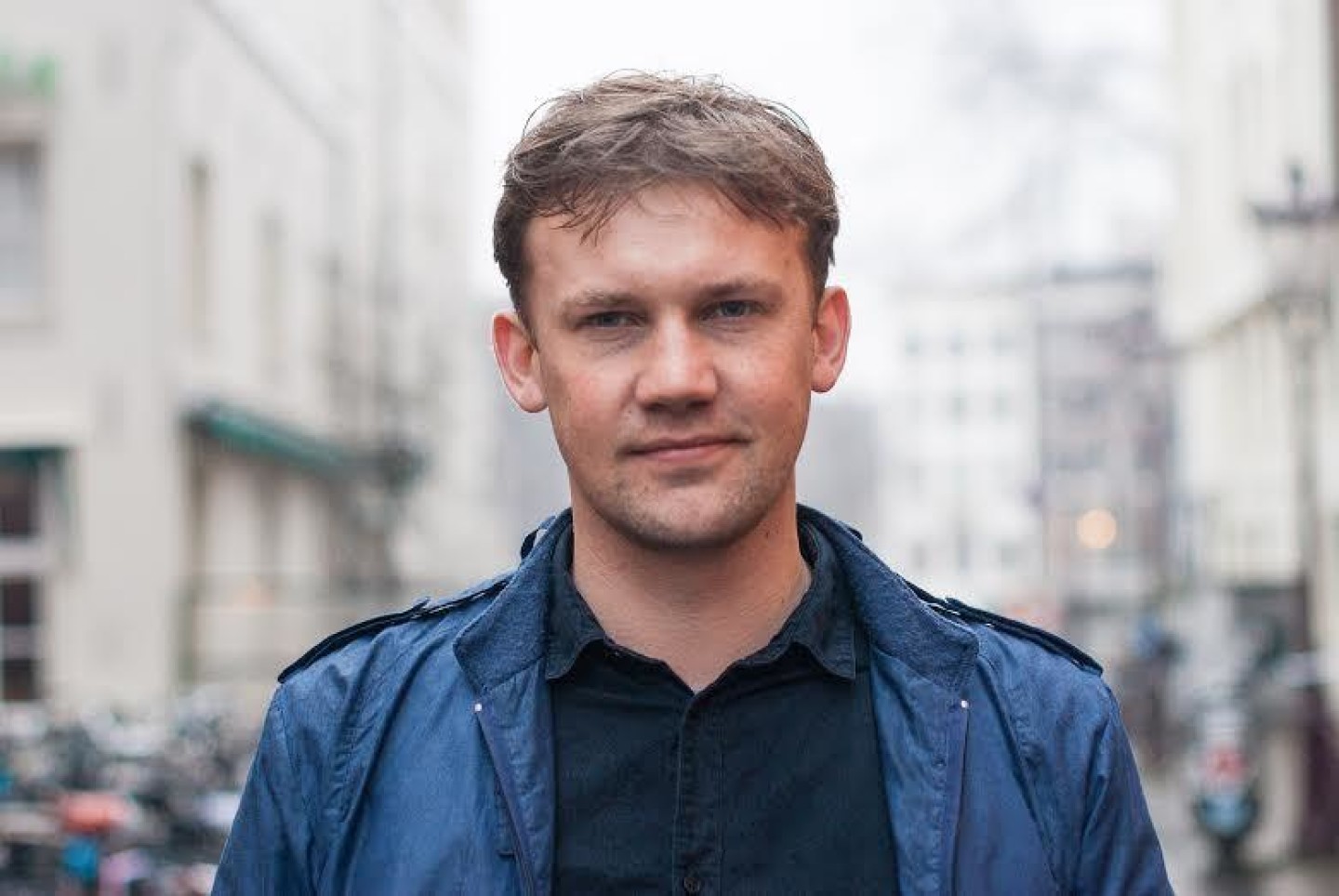 Jan van Tienen (1985, NL) recently published his first novel Er is niet wat hier nog blijft (now translated into Nothing here remains). It describes a very dark period in his recent family history. Jan studied History and was editor in chief at the Dutch branch of VICE. Before that he studied Journalism and grew up in Zeeland, the most southwestern province of the Netherlands. In New Orleans van Tienen will continue the research for his second novel. It focusses on the relationship between medieval flagellants and the end of days. Which apparently has a connection to the Cajun Courir de Mardi Gras.