Singer Songwriter Jennie Lena released her new EP “Acoustic Sessions” yesterday. 4 Soulful, personal songs, of which a few are written and recorded in New York, where she toured last November with 10 shows. 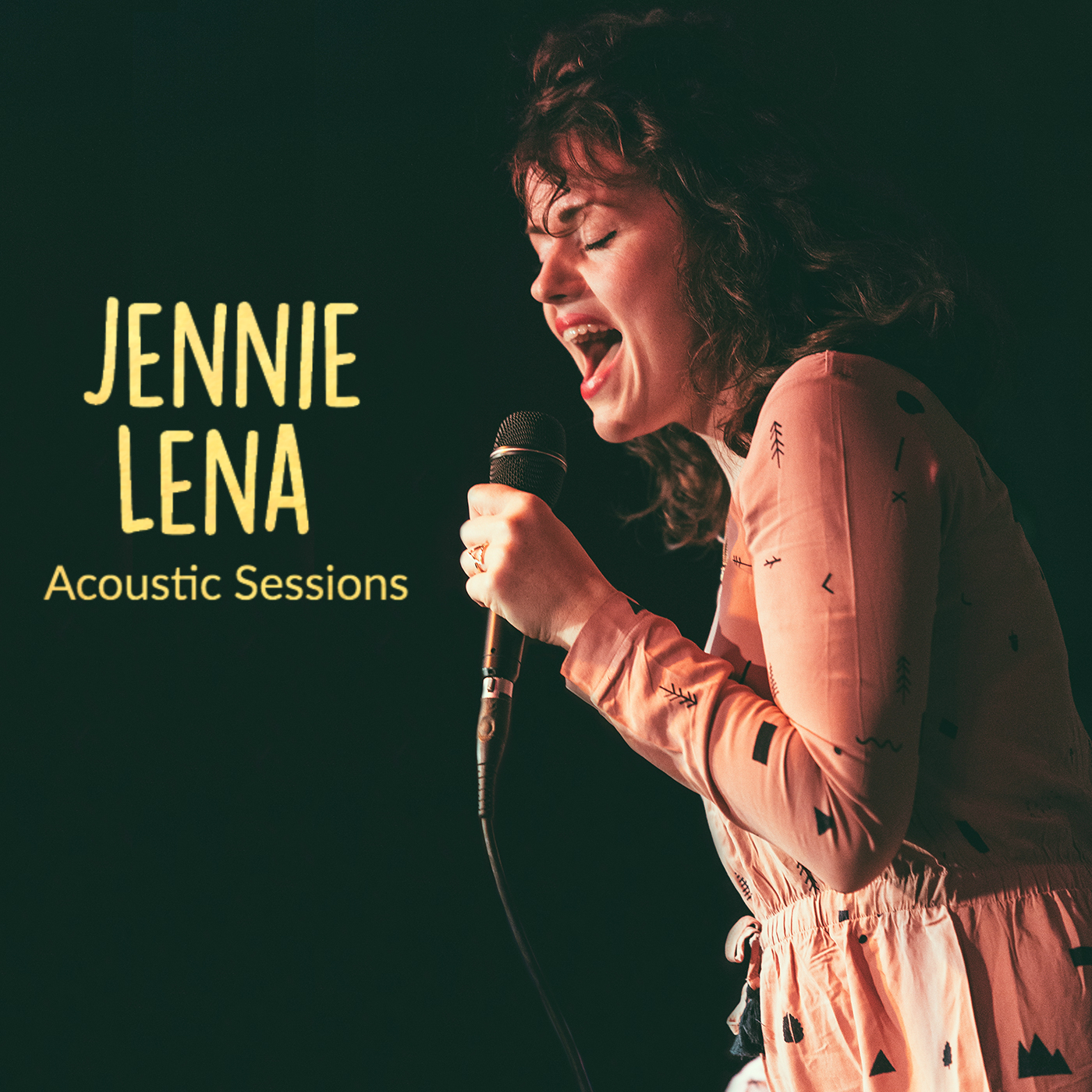 “The songs on this EP are closer to myself than ever: “Heaven Wins Again” is a loving homage to my father who passed away last year. ‘Let Yourself Be Beautiful’ is about the influence that dayly life and the news has on us. Everything that happens around us influences us directly as human beings, and sometimes we tend to harden by everything we see and experience. This song is about letting your heart be and stay open and grand, despite everything you go through.”

The surprising song ’Place in the Sun’ is a duet with L.A.-based bassist/singer Casey Abrams and is a one-take live recording. They met each other earlier this year in the US during the recording of her album, which will be released later this year. Another remarkable track new record is Jennie’s interpretation of Queen: “Love of My Life”. She sang it in a live broadcast of the popular Dutch TV show RTL Late Night last summer. The responses were incredible, and RTL Late Night host Humberto Tan asked her to record it as a single.

Jennie Lena sings from the heart and touches you with her voice. Her performances are raw, emotional and powerful. The music flows through every fiber of her being, producing a voice that knows how to move the audience each and every time. She is more than just an ordinary singer. She is an authentic artist that radiates charisma. Her voice IS her heart and soul, which she uses to tell stories, conduct emotion and truly connect with her listener. As expected, this talent has not gone unnoticed.

Beyond regular appearances on popular shows on national radio and tv in the Netherlands, Jennie Lena has opened for Joss Stone, performed at the legendary Apollo Theatre in Harlem, New York, toured throughout Europe several times and did shows in Asia and the United States.
In 2016 she reached the finals of The Voice of Holland. Her blind audition for this show went viral and got her the admiration of people like Kelly Clarkson and Perez Hilton, who blogged about Jennie multiple times. 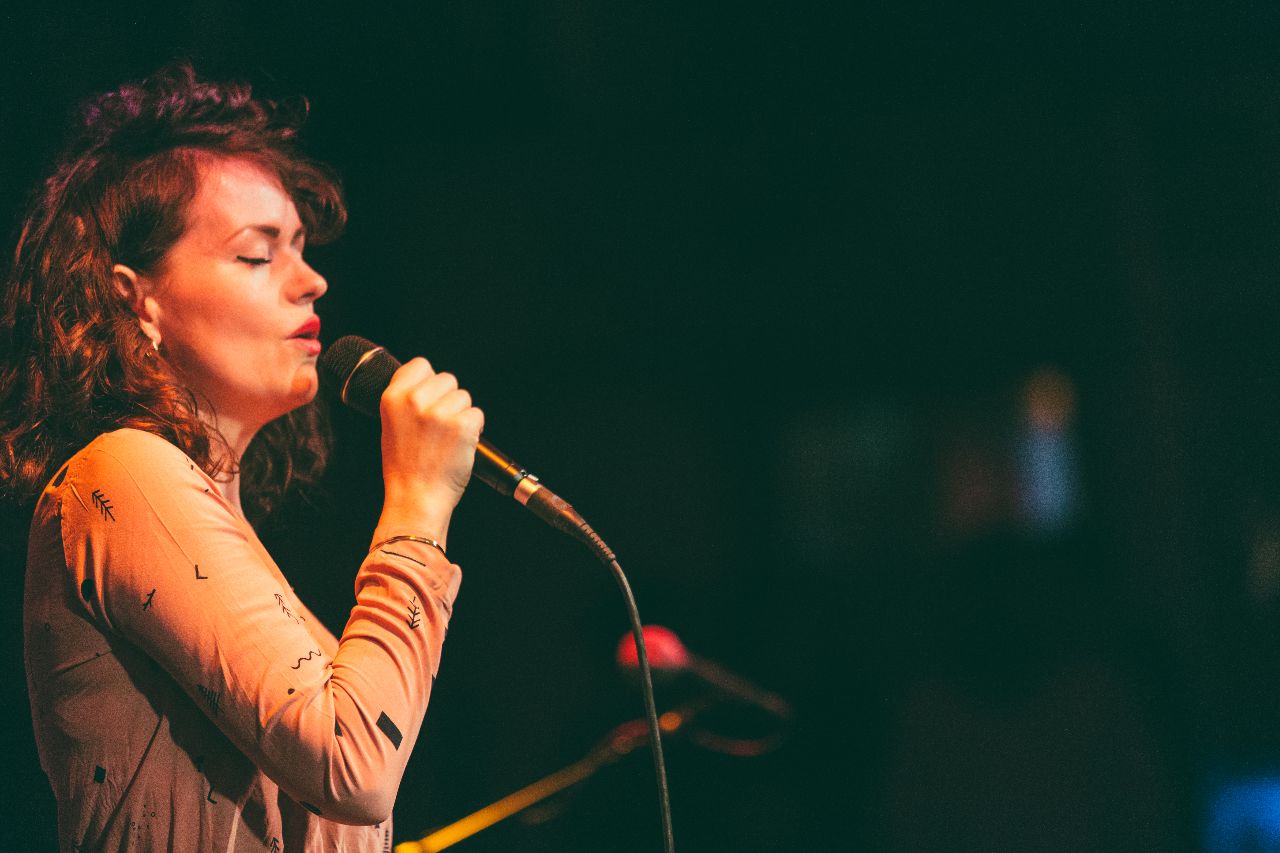 Music has always played an important part in Jennie Lena’s life. She grew up in a musical family where everybody played an instrument. Each room of the house was continuously filled with music of every imaginable style. “Music has always lived in my body and soul. For me it’s the most logical way to express myself,” Lena said. Jennie Lena’s own music has developed into a combination of pop, soul and blues.

Monsters ,her debut album, appeared in 2009, followed by Life is Like A Chox of Bogglets in 2011 (both under her former stage name of Jenny Lane). Her singles You start a fire and For Love got regular airplay on Dutch national radio and her acoustic version of Katy Perry’s Firework was featured in the American blockbuster The Interview (2014). Apart from writing her own songs, Jennie has also written songs for famous Dutch artists including Trijntje Oosterhuis and Anouk. Jennie is currently working on her E.P. which is to come out in the spring of 2016. She is also traveling to L.A. to work on her new album, which will come out in the fall of the same year.