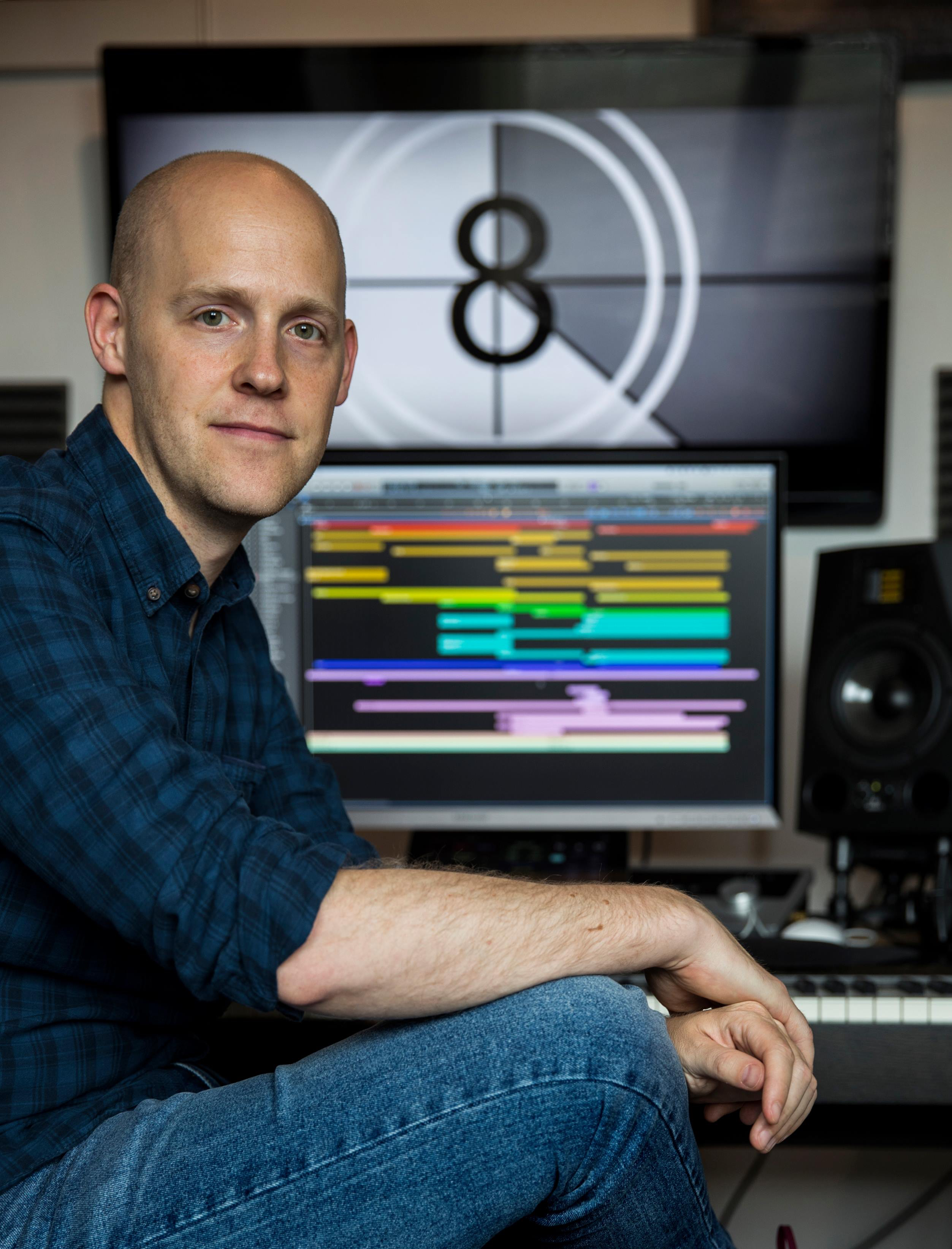 During the ASCAP foundation awards on December 11th in New York City, the Dutch composer for Film en TV Joep Sporck was awarded the Harold Arlen Film and TV Award. The award was established through a gift from Sam and Joan Arlen, honoring Harold Arlen, composer of “Somewhere Over the Rainbow” and “Stormy Weather.” The recipient is selected by a panel of ASCAP Creative Services Executives and music industry professionals.

This award recognizes outstanding writers who participate in the ASCAP Television & Film Scoring Workshop in Los Angeles. Sporck took part in this prestigious workshop. He recorded his music at the Newman Stage on the Fox lot in Los Angeles. He also got to conduct his own music with 70 of LA’s finest musicians.

Joep Sporck moved to LA in November 2018 and he is working on a variety of projects including feature films, film trailers, commercials and live shows. Some recent projects Joep has worked on are: Incredibles 2 trailer, Cats trailer, Jurassic World Live Tour and many more. He also recently finished scoring a Dutch feature film called “Kruimeltje” (Little Crumb) which will be released in European cinemas in February of 2020. 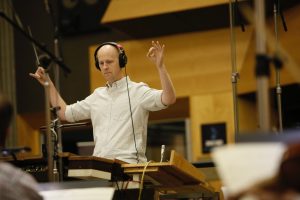