From February 26 to April 12 Kadir van Lohuizen‘s exhibition Where Will We Go will be on display at Miami Beach Urban Studios. For more information on the exhibition, visit here.

Where Will We Go

For the past year and a half, Van Lohuizen has been looking at the global consequences of rising sea levels caused by climate change. Today, no one any longer doubts that glaciers the world over are retreating, and even more worryingly that Greenland and Antartica are melting at an increasing pace. The question: how fast is it going? It is alarming that past figures appear to have been too conservative and humanity should start preparing for the biggest displacement of mankind in known history. As people in all of the world’s regions become displaced at ever growing scales, the biggest question is: where will they go?

In his reportage Van Lohuizen has tried to provide globally balanced coverage of how climate change is already affecting places where people live. He has traveled to Kiribati, Fiji, the Carteret Atoll in Papua New Guinea, Bangladesh, the Guna Yala coastline in Panama, the United Kingdom and the United States. In these different regions he not only looked at the areas that are affected or will be affected, but also where people will likely have to relocate to. Van Lohuizen photographed and interviewed families who still partly live in affected areas and other family members who have already moved to safer ground. What is often forgotten is that before seas flood land permanently, the sea water intrudes much earlier at high tides, thus making once-fertile land no longer viable for crops and drinking water brackish and undrinkable.

The exhibit is part of The Rising Sea Levels project, designed to highlight both the immense complexities associated with in-island and inter-island/country movement, as well as the specific human rights implications involved with such involuntary movements. 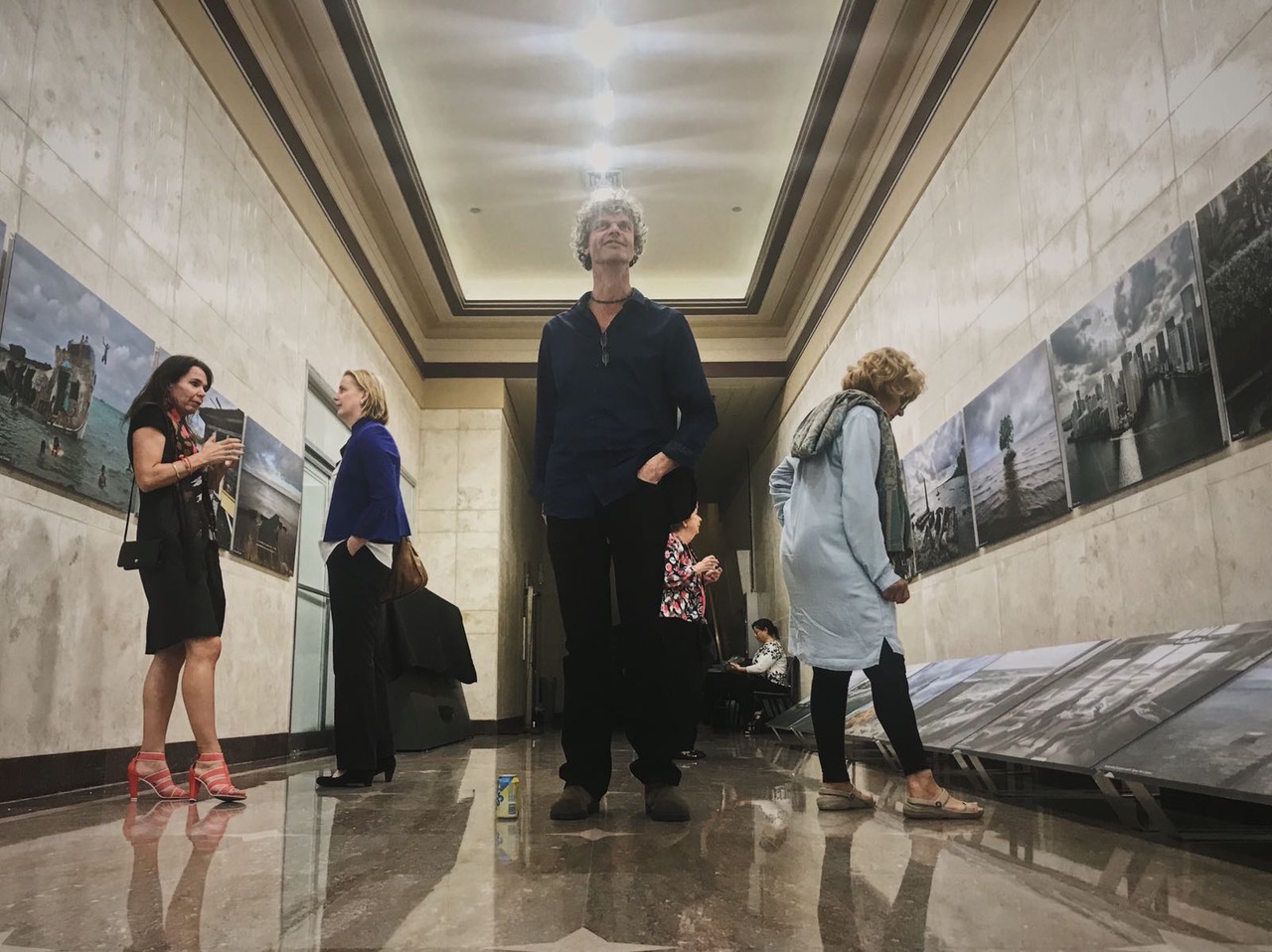 Kadir van Lohuizen is a frequent lecturer and photography teacher; he’s a member and co-founder of NOOR picture agency and foundation and is based in Amsterdam. Before Van Lohuizen became a photographer he was a sailor and started a shelter for homeless and drug addicts in Holland. He was also an activist in the Dutch squatter movement. He started to work as a professional freelance photojournalist in 1988 covering the Intifada. In the years following, he worked in many conflict areas in Africa, such as Angola, Sierra Leone, Mozambique, Liberia and the DR of Congo. From 1990 to 1994 he covered the transition in South Africa from apartheid to democracy. Van Lohuizen is best known for his long-term projects on the seven rivers of the world, the diamond industry and migration in the Americas. He has received numerous prizes and awards in photojournalism and in 2000 and 2002 he was a jury member of the World Press Photo contest. 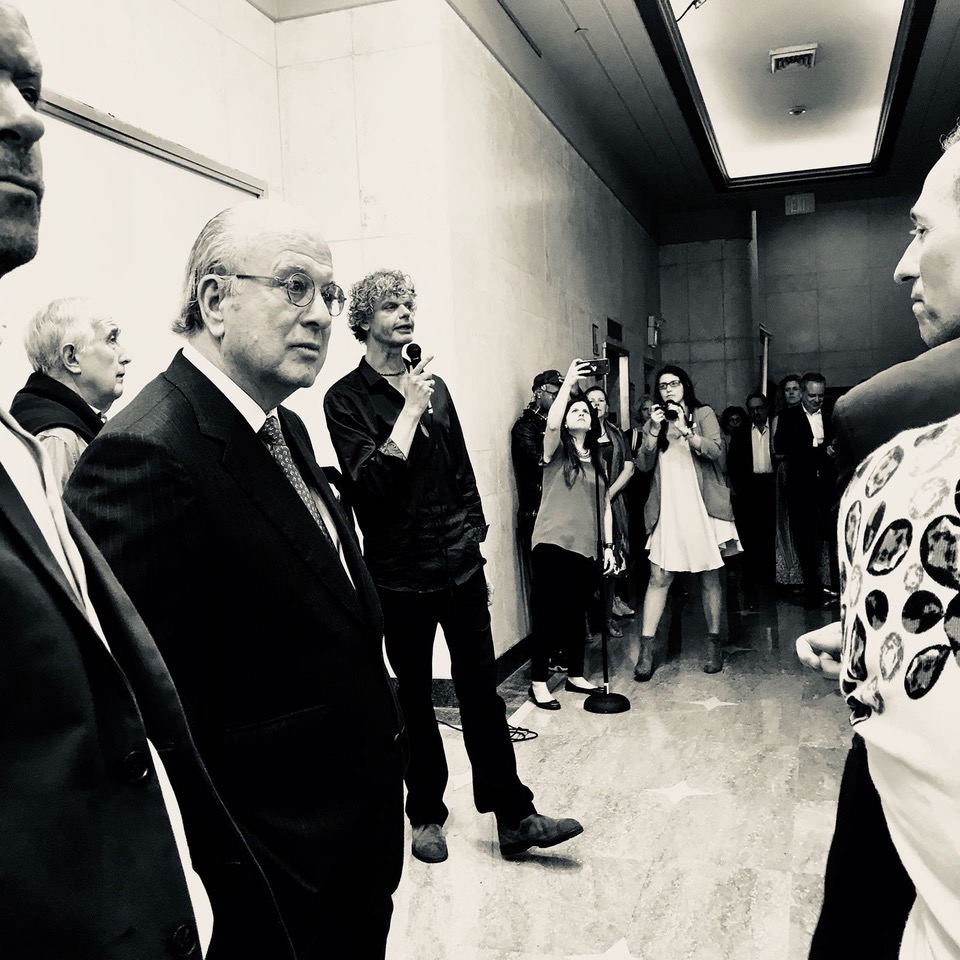