kinder MODERN presents |Before & Be After: |Growing Up Design |with Lucas Maassen & Sons 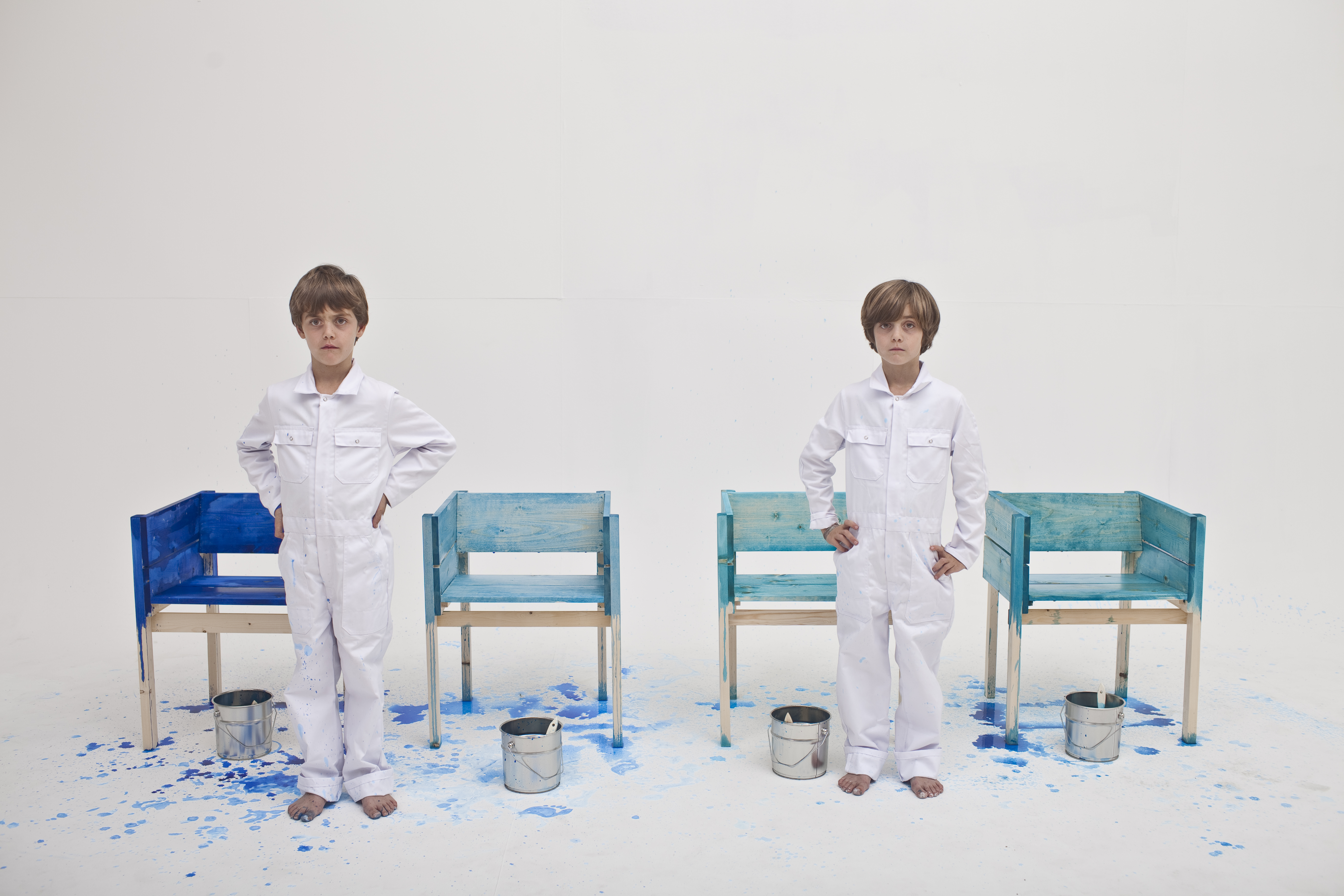 During NYCxDESIGN, kinder MODERN presents "Before & Be After: Growing Up Design" with Lucas Maassen & Sons. On display May 11 to 25

During NYCxDESIGN, “kinder MODERN presents Before & Be After: Growing Up Design with Lucas Maassen & Sons“. The work will be on display May 11 to 25, 2018.

kinder MODERN presents
Before & Be After: Growing Up Design with Lucas Maassen & Sons

Lucas Maassen & Sons‘ “Furniture Factory” is a project between Lucas and his three sons – Thijme (16), Julian (14) and Maris (14). Their work portrays their design education, manufacturing, and inspiration. This latest iteration of their work is inspired by a large life experience: the recent struggle through Maris’s open heart surgery last fall. The hole in his heart provided the framework for this show, which is an homage to its successful patching. 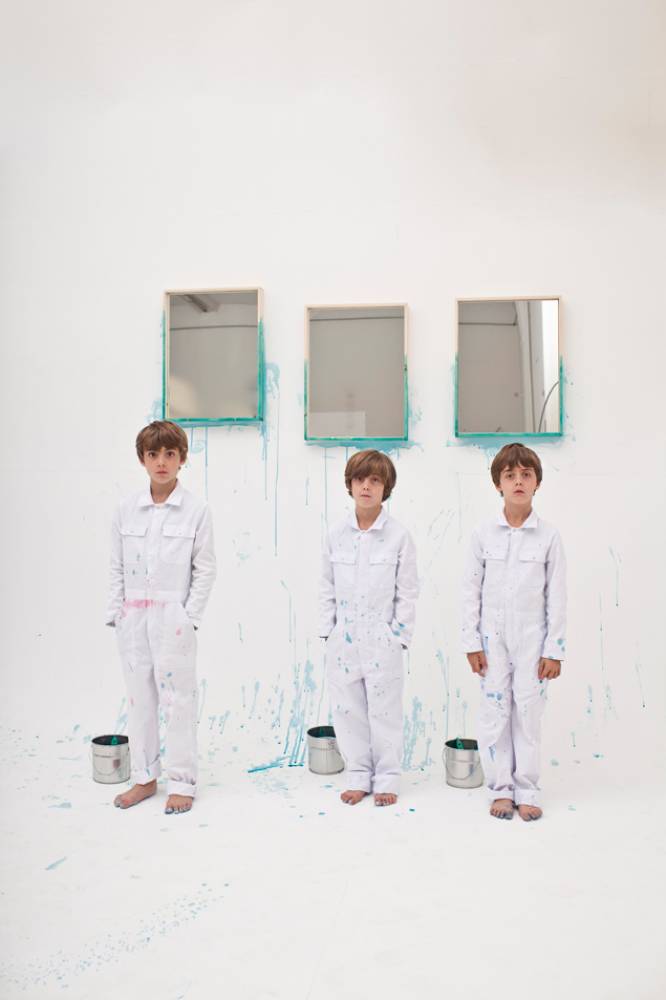 Dutch conceptual designer Lucas Maassen has been working with kinder MODERN since 2013. His creative process has led to producing one-of-a-kind pieces with his three offspring as Lucas Maassen & Sons, developing projects alongside his artist partner Margriet Craens, and presenting his own often politically-themed work.

Maassen has employed his three sons, Thijme, Julian, and Maris to work for him in their own family “Furniture Factory,” titled Lucas Maassen & Sons, in which he designs and produces the furniture, which is then painted by the children. Due to Dutch child labor laws, the boys are only permitted to work for three hours each week, creating their signature painting aesthetic out of a consideration for production speed.

Lucas Maassen & Sons launched their first collection with kinder MODERN in 2013. At the Collective 3 Design Fair in May 2015, Lucas Maassen & Sons presented the conceptual piece ‘Nature vs. Nurture’ exploring inherited vs. acquired talent and themes of education, influence, and parentage.

Founded in 2013 by Lora Appleton, kinder MODERN is a contemporary and vintage design gallery and studio. Applauded for its foundation in inspired and historical child design, the gallery has evolved into offering full collections for every part of the home and commercial environments.

Appleton’s ability to identify exceptional and emerging international designers as well as helm her innovative design studio has enabled her to cultivate and produce an unparalleled collection of furniture, objects, and rugs for exemplary residential and commercial projects including homes, amenities spaces, hotels, public space, educational environments and more. 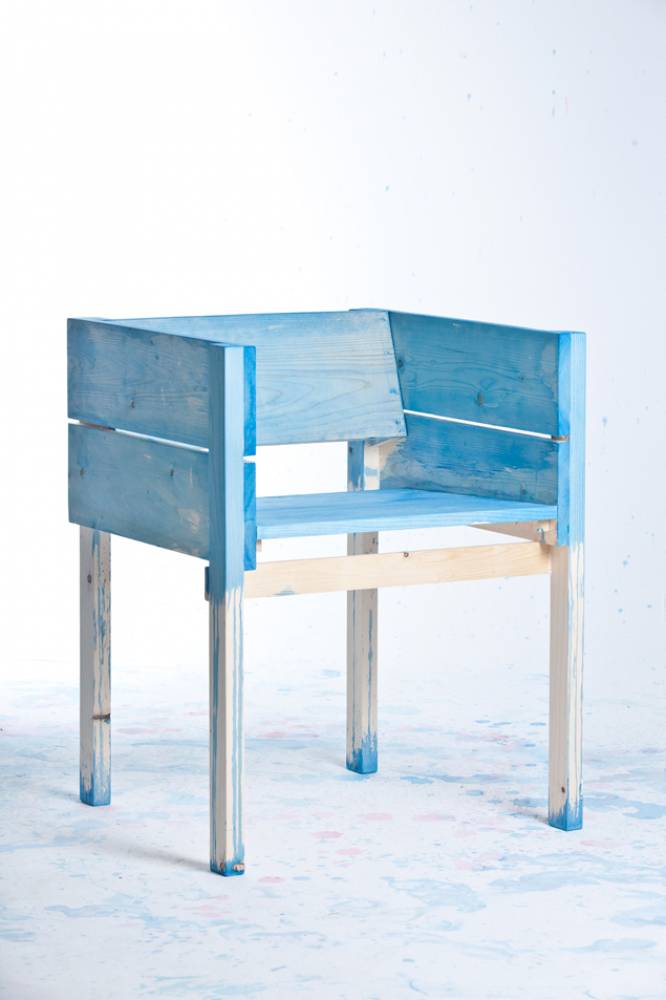 NYCxDESIGN, New York City’s annual celebration of design, attracts hundreds of thousands of attendees and designers from across the globe. Taking place each May – this year May 11 to 23, 2018 – the event celebrates a world of design and showcases over a dozen design disciplines through events taking place across the city’s five boroughs.