In May, Kraak & Smaak will be touring through the USA

In May, Kraak & Smaak will be touring through the USA. Kraak & Smaak is a Dutch DJ and producer trio from Leiden, consisting of Mark Kneppers, Oscar de Jong and Wim Plug. The music genres they feature in their music are soul, jazz and funk. 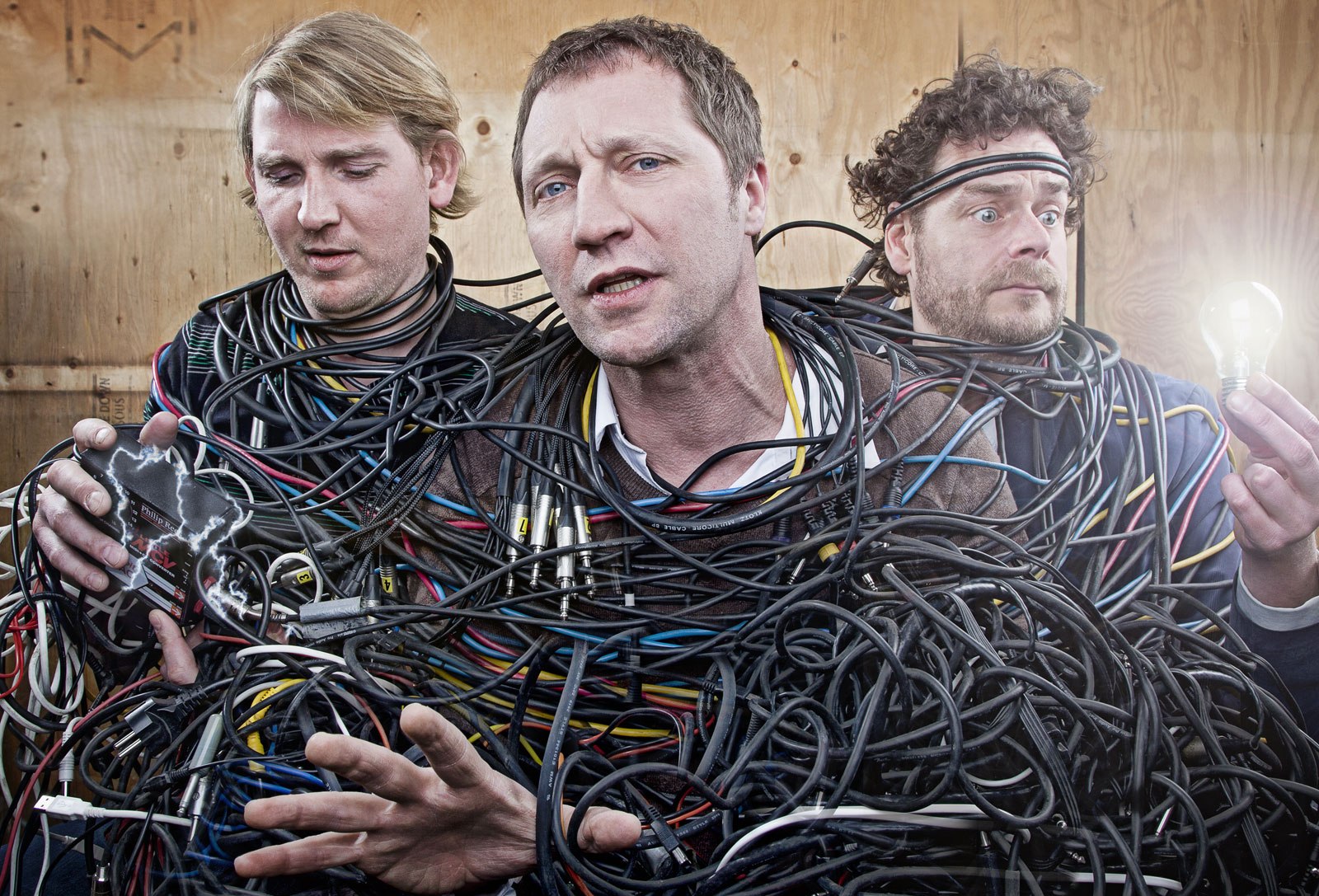 Based in Leiden, the Netherlands, Kraak & Smaak made their recording debut in 2003 on Jalapeno Records with the Money in the Bag EP, the title track of which was championed by Annie Nightingale on her Radio 1 show. A series of additional EPs followed on Jalapeno Records (Keep on Searching, 2004; Set Fire to Disco, 2004; Say Yeah, 2005; Money in the Bag Remixes, 2005; One of These Days, 2005) before the eventual release of the full-length Kraak & Smaak album debut, Boogie Angst (2005), which compiled all of the previously released singles alongside new material, including the forthcoming singles “Keep Me Home” and “No Sun in the Sky.” Meanwhile, Kraak & Smaak began establishing themselves as a live act and toured the DJ circuit as well; plus, they began doing remix work, the highlights of which would be compiled on The Remix Sessions (2007). In 2008 the trio returned with a new round of studio recordings, first releasing the That’s Our Word EP — highlighted by “That’s My Word,” a song featuring Stones Throw affiliate vocalists Dudley Perkins and Georgia Ann Muldrow — followed by the full-length album Plastic People. Featuring vocalist Ben Westbeech, lead single “Squeeze Me” became the biggest Kraak & Smaak hit to date, breaking into the Dutch singles chart Top Ten and getting lots of Radio 1 airplay.