Kuenta I Tambu at Celebrate Brooklyn! on August 2nd 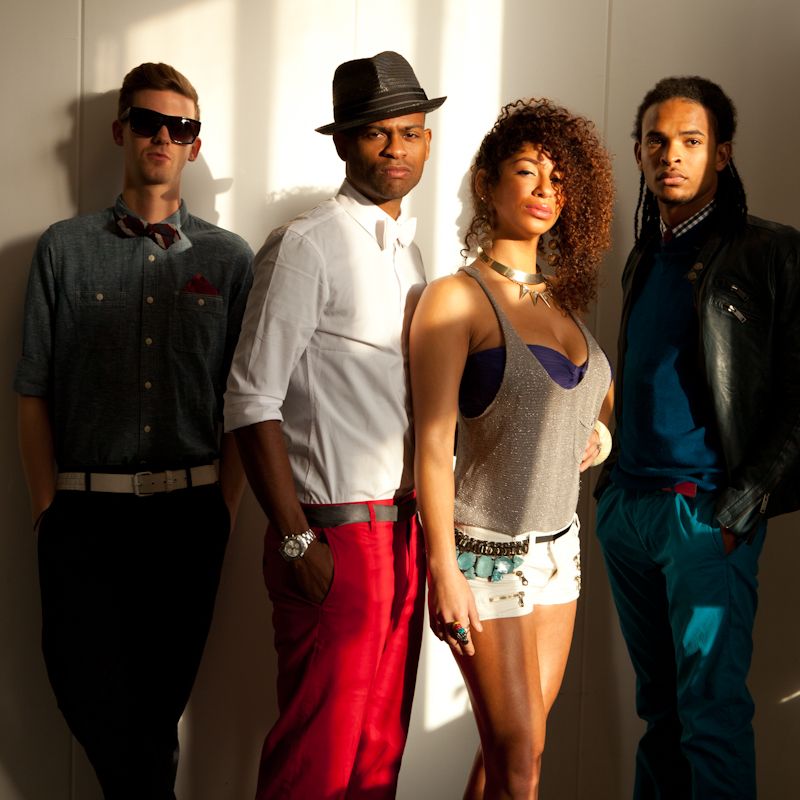 After a successful residency in LA during the month of June, Afro Caribbean performance group Kuenta I Tambu (K i T!) will be back in the United States.

Kuenta I Tambu at Celebrate Brooklyn! on August 2nd

After a successful residency in LA during the month of June, Afro Caribbean performance group Kuenta I Tambu (K i T!) will be back in the United States to perform during the Celebrate Brooklyn! festival in Prospect Park, Brooklyn on August 2nd at 8PM.

Celebrate Brooklyn! is one of New York City’s longest running, free, outdoor performing arts festivals. Launched in 1979 as a catalyst for a Brooklyn performing arts scene and to bring people back into Prospect Park after years of neglect, Celebrate Brooklyn! was an early anchor in the park’s revitalization and has become one of the city’s foremost summer cultural attractions. Over its history, the Festival has presented over 2,000 artists and ensembles reflective of the borough’s diversity, ranging from internationally acclaimed performers to emerging, cutting-edge artists. All Celebrate Brooklyn! performances are free!

About Kuenta I Tambu

Kuenta i Tambu consists of Roel Calister, Matias Hotzner, Diamanta Kock and Tshepho Pieterz. With what Rolling Stone describes as “a go-hard blend of peak rave synths and traditional Afro-Curaçaoan tambú music,” Amsterdam-based Kuenta i Tambú creates high-energy dance music inspired by protest and ritual traditions from the island of Curaçao, and the partying energy of the European club scene. With a clever balance between electronic samples and hypnotizing beats, they are guaranteed to set off some serious movement on the dance floor! The group was formed in 2005 after holding a series of educational projects at schools and theaters to introduce the music and culture of Curaçao to children in the Netherlands. Since then, Kuenta i Tambú has been performing all over the world, with appearances at such international venues and festivals as the North Sea Jazz Festival, New York City’s Lincoln Center for the Performing Arts, the Kennedy Center for the Performing Arts in Washington DC, and the Caribbean Sea Jazz Festival in Aruba. 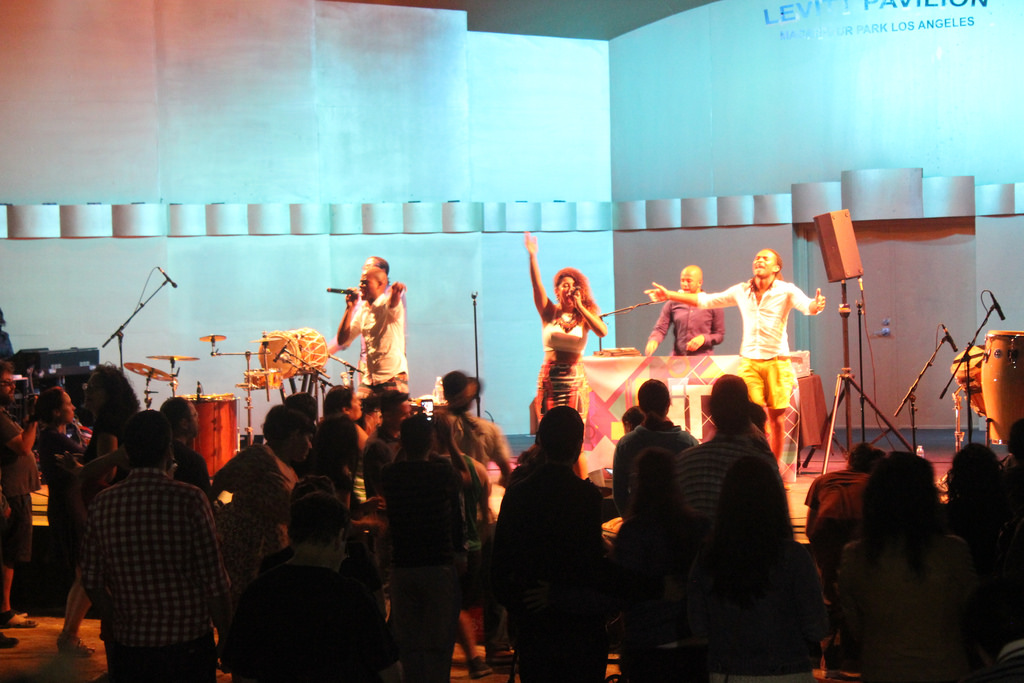