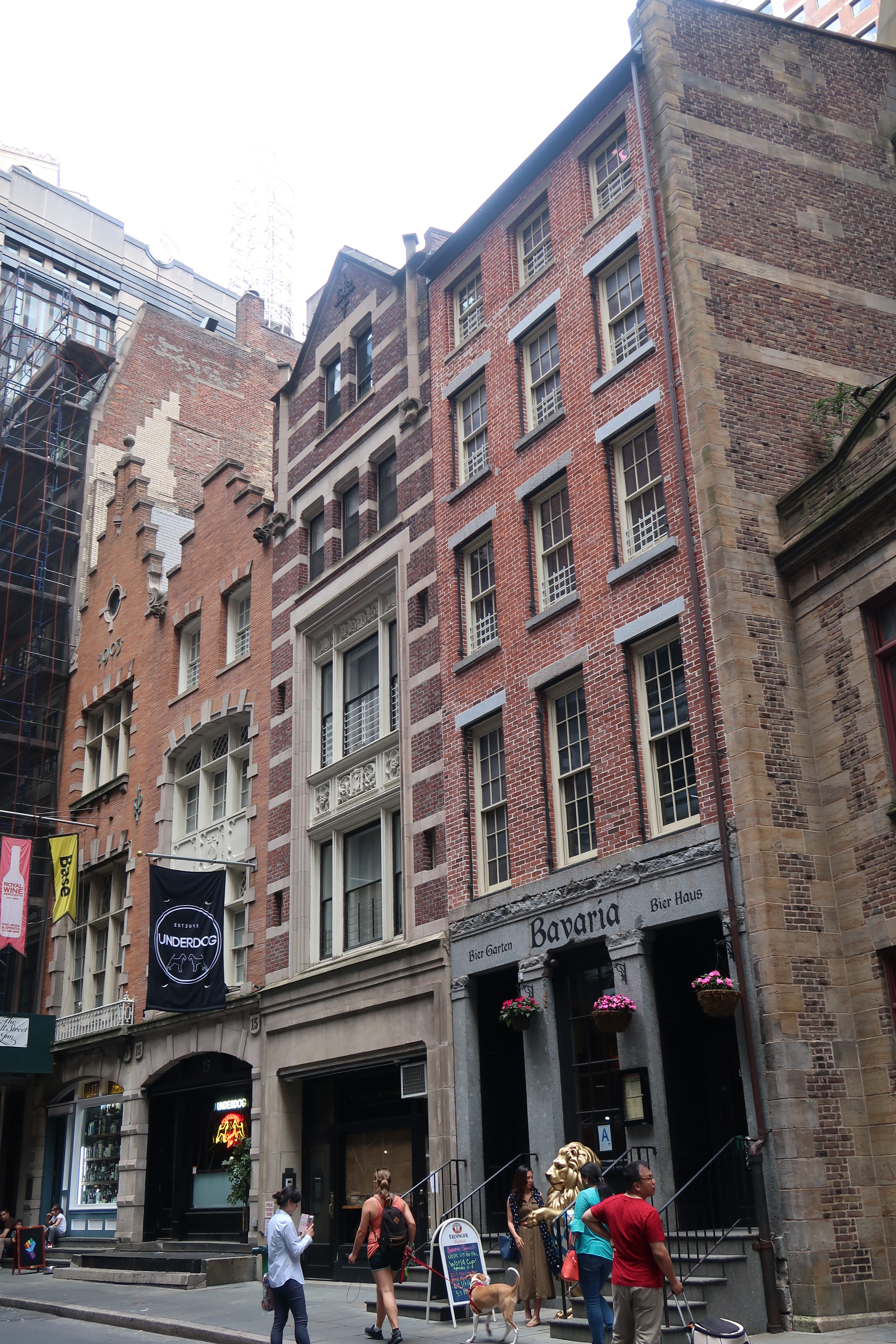 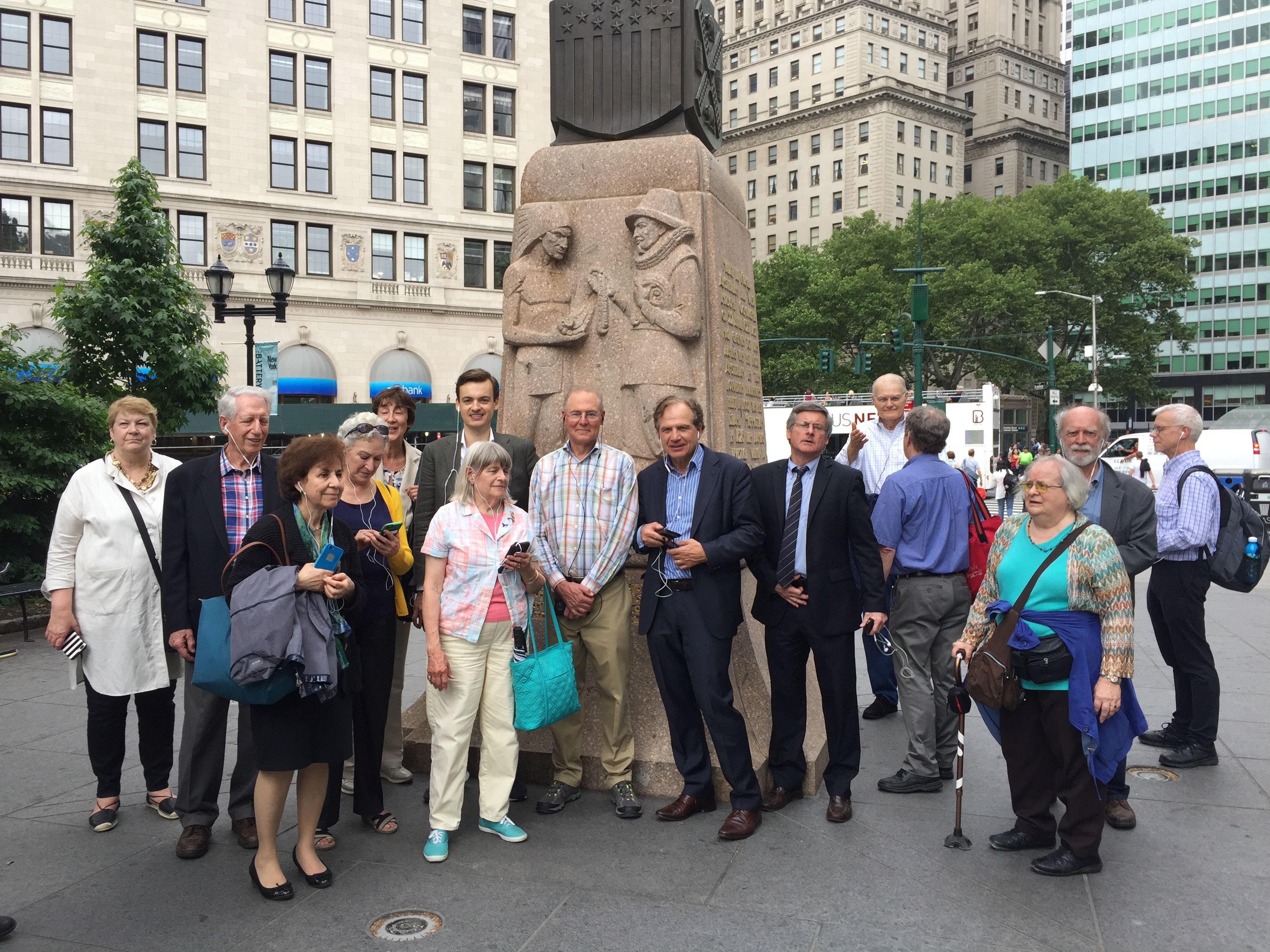 Discover Dutch traces in New York
Dutch Heritage World Tours and the New Amsterdam History Center have launched their first free audio tours. The New Amsterdam Tour and the Stuyvesant Tour are free walking tours on the izi.TRAVEL app, which take you through Downtown Manhattan and guide you through all the traces of the Dutch presence in New York. The tour was launched in Battery Park City in the presence of Consul General Hogewoning. This tour is part of a larger, unique project that promotes various Dutch-American heritage sites in the city and state of New York. Six more walking and driving tours, in both English and Dutch, all starting with the question ‘How Dutch is New York?’ will be released later in August. The New Paltz’ Historic Huguenot Street tour is already available.

You can download the walking tours on your mobile phone here for free.

This project is supported by the Dutch Culture USA program by the Consulate General of the Netherlands in New York, the Society of Daughters of Holland Dames in New York and DutchCulture’s Shared Cultural Heritage Matching Fund