On September 27th, landscape architect Adriaan Geuze (West 8) will give a lecture at the Boston Architectural College

On September 27th, internationally renowned Dutch landscape architect Adriaan Geuze will give a lecture at the Boston Architectural College in Boston. Geuze is founder and director of West 8 urban design & landscape architecture. The lecture starts at 6 pm and is free & open to the public.

Adriaan Geuze is Founder and Design Director of West 8 urban design & landscape architecture, one of the world’s leading practices for Landscape Architecture and Urban Design. Based in Rotterdam, the Netherlands and New York, the West 8 team is responsible for such diverse works as the Kröller-Müller Sculpture Park in Otterlo, the Netherlands, Governors Island Park and Public Spaces in New York City, Longwood Gardens’ Master Plan and Main Fountain Garden in Pennsylvania, and Toronto’s Central Waterfront. In 2015, Geuze and West 8 were awarded the commission to design an entirely new world-class botanic garden for Houston. 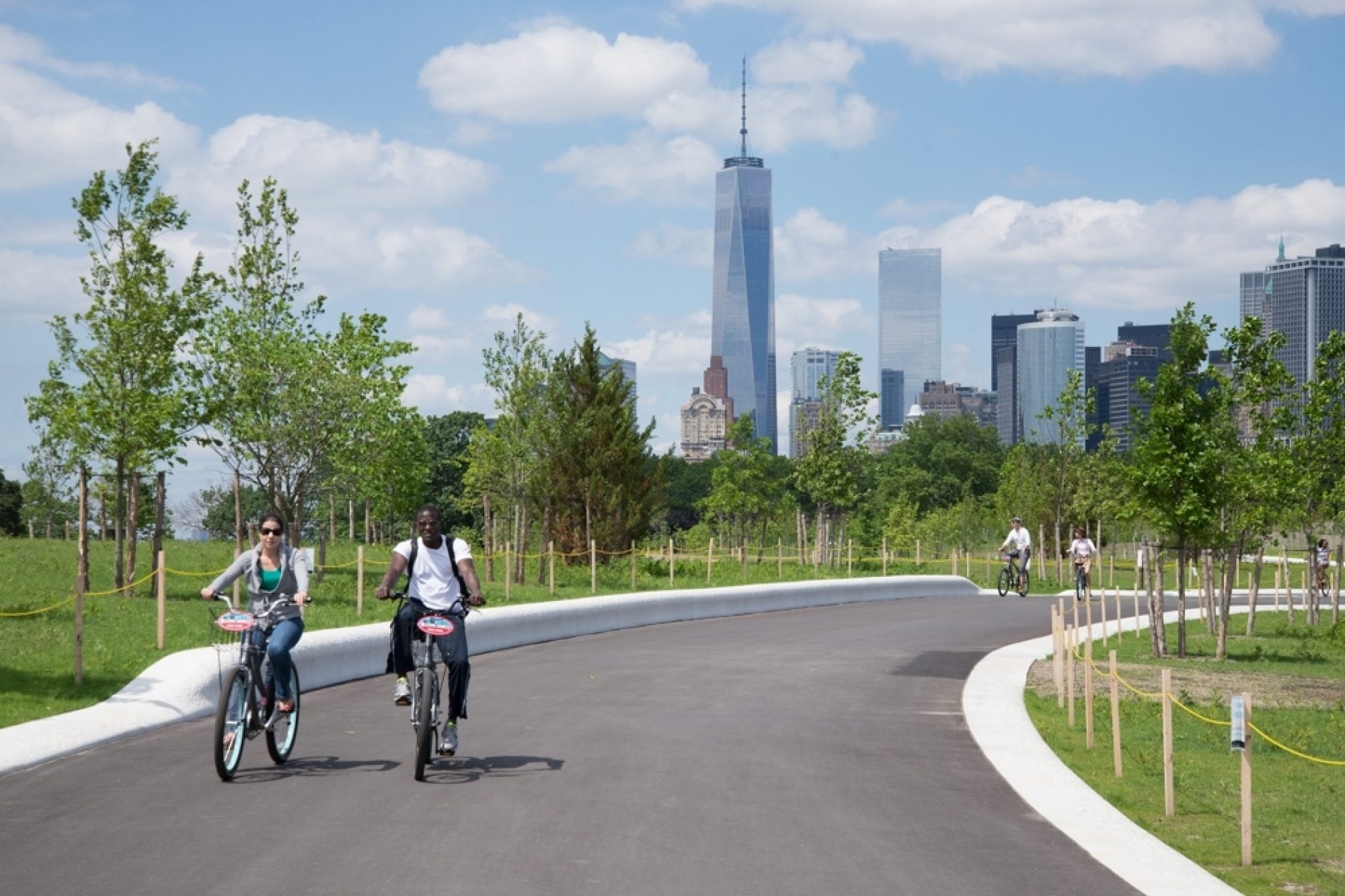 Working on an international level from its start, West 8 developed projects all over the world in places such as Copenhagen, London, Moscow, New York, Madrid, Hamburg, Toronto, Amsterdam, Shanghai and Seoul. The office gained international recognition with projects such as Schouwburgplein in Rotterdam, Borneo-Sporenburg in Amsterdam, Chiswick Park in London, Expo ’02 in Yverdon-les-Bains and Miami Beach SoundScape Park. Many of the projects are the result of groundbreaking entries in important international competitions. Recently won competitions include West Kowloon Cultural District Park in Hong Kong, Governors Island in New York, Madrid Rio, Sagrera Linea Park in Bacelona and Yongsan Park in Seoul.

West 8 is an award-winning international office for urban design and landscape architecture, founded in 1987 with offices in Rotterdam, New York and Belgium. Over the last three decades West 8 has established itself as a leading practice with an international team of 70 architects, urban designers, landscape architects and industrial engineers. West 8’s New York office was established after winning an international design competition in 2007 for the design of Governors Island Park, today the office continues to work on high profile design projects across North America.