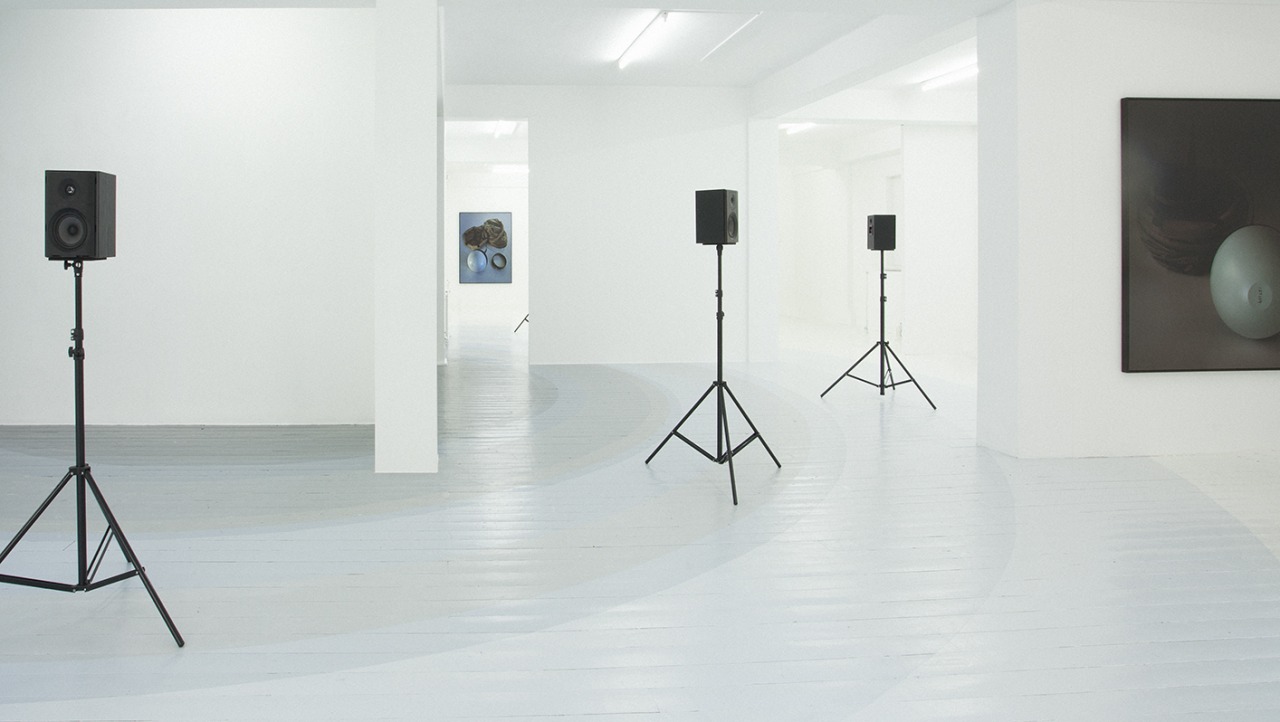 Imagine. You are halfway a transatlantic flight and look down on the vast sea nine kilometer below you. You see nothing but sea. What are the odds two things will meet there in the middle of this 76.762.000 km² territory? Zero. Or maybe not? This question was reason for artist Lotte Geeven to put things to the test for her art project 127109 & 127110, on view from October 25 through January 25 at Prospect New Orleans.

She brought in an international team of scientists specialized in studying the behavior of the sea and made a plan together with the National Oceanic and Atmospheric Administration (US), the Louisiana Universities Marine Consortium (US), the Marine Institute (IR) and Unidad de Tecnología Marina (SP) to search for an answer. Two sensory robots named 127109 & 127110 where brought to life and where deployed 7000 kilometer apart in the currents on two sides of the Atlantic Ocean. One in The Gulf of Mexico and the other far out the Portuguese coast. The location and time of the deployment of both objects has been carefully calculated in order to optimize the chances of an encounter. At the mercy of the sea’s slow choreography 27109 & 127110 are predicted to meet in the middle within the time span of a year, a place where two giant currents curl around. The moment the two robots touch the water the projects outcome is entirely ruled by the forces of nature.

Another chapter within the project is a collaborative sound piece of Lotte Geeven and Dr. Thomas Grĭll above the city of New Orleans. This work will be situated at two different venues in New Orleans, namely Tulane and May. The project is part of the Prospect P3+ International Biennial Satellite Program. Besides the exhibition one can follow the year-long journey of the two robots and their observations on their expedition to the center of this 76.762.000 km² area, live on the project website.

Lotte Geeven (1980) is a multimedia artist. She creates adventurous portraits of the human relation to intangible abstracts such as the sky or the earth.  In search for places where this relation deviates she travels the world. On site -helped by specialists- she studies and reveals the mechanisms of our attempts to understand and control these complex matters. The minimal portraits stemming from these researches suggests another position towards matter we think we understand; a position that accepts the mystery of things as such. Geeven does not believe in a creative handwriting but lets the location dictate the form and medium of the work. Her role in service of the project is chameleon like. If needed she is an anthropologist, geologist, thief, speculator or salesperson. Her work was shown in several museums and galleries in New York, Berlin, London, China, Japan , Indonesia and Canada. In 2010 Geeven was awarded with the Illy Prize, a prize for most innovative artist. Examples of her work are The sound of the earth –a sound recording from the deepest open hole in the planet- a portrait of the abstract deep earth. Or the work Sovereign -an upside down Jaguar spinning on it’s back in slow motion in an empty parking lot- an exploration of the ambiguous character of this sovereign location.