On March 2 (7:30 PM), Dutch recorder virtuoso, 17-year-old Lucie Horsch will perform with the Los Angeles Chamber Orchestra at Zipper Hall in Los Angeles. This will be her US debut. As part of the ‘Baroque Conversations‘ series, Lucie will play works by Vivaldi, Handel, Purcell, and Sammartini, conducted by Grammy-winning and early music specialist, conductor Stephen Stubbs. 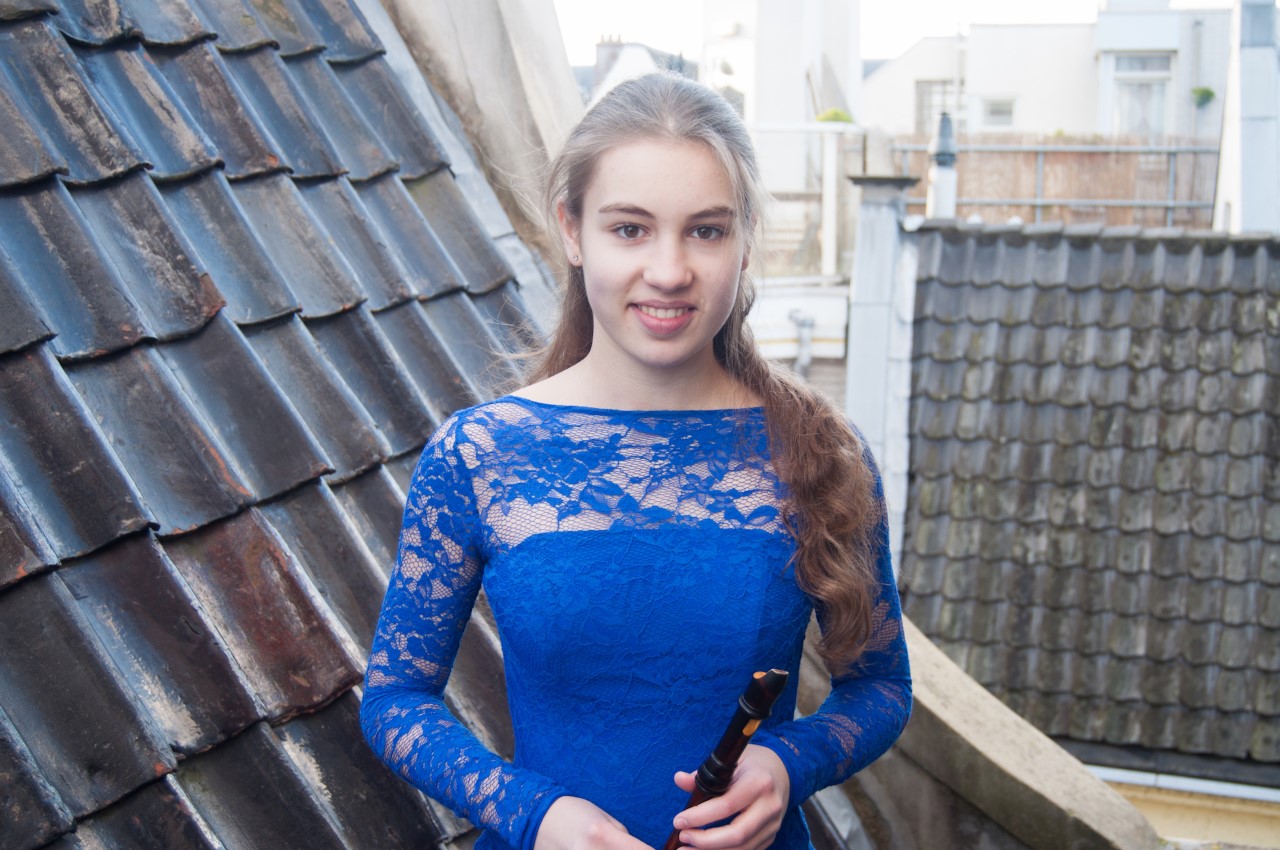 Lucie Horsch, winner of the 2016 Concertgebouw Young Talent Award, has been described as ‘the latest big thing in recorder playing‘ by The Guardian  She is considered one of the most remarkable musical talents of her generation and already in great demand internationally as a solo recorder player.  She has performed at the Early Music Festival in Innsbruck, Austria; the Next Generation Festival in Bad Ragaz, Switzerland; the Grachtenfestival Amsterdam; the International Chambermusic Festival Utrecht; the International Organ Festival Haarlem; and the Flanders Festival in Ghent, among others.  Horsch was also chosen to perform in the televised farewell concert for the former Queen Beatrix, appearing as a soloist with the Netherlands Wind Ensemble.  An ambassador for the recorder, she is eager to break down preconceptions about the instrument, experimenting with contemporary repertoire, jazz and pop music.  She plays on recorders built by Fred Morgan, Doris Kulossa, Stephan Blezinger and Seiji Shirao, which she acquired with the generous support of the Prins Bernhard Foundation.  She also uses a specially designed tenor flute from Tokyo.  From a musical family, her parents are both cellists and her father is principal cellist of the Royal Concertgebouw Orchestra. 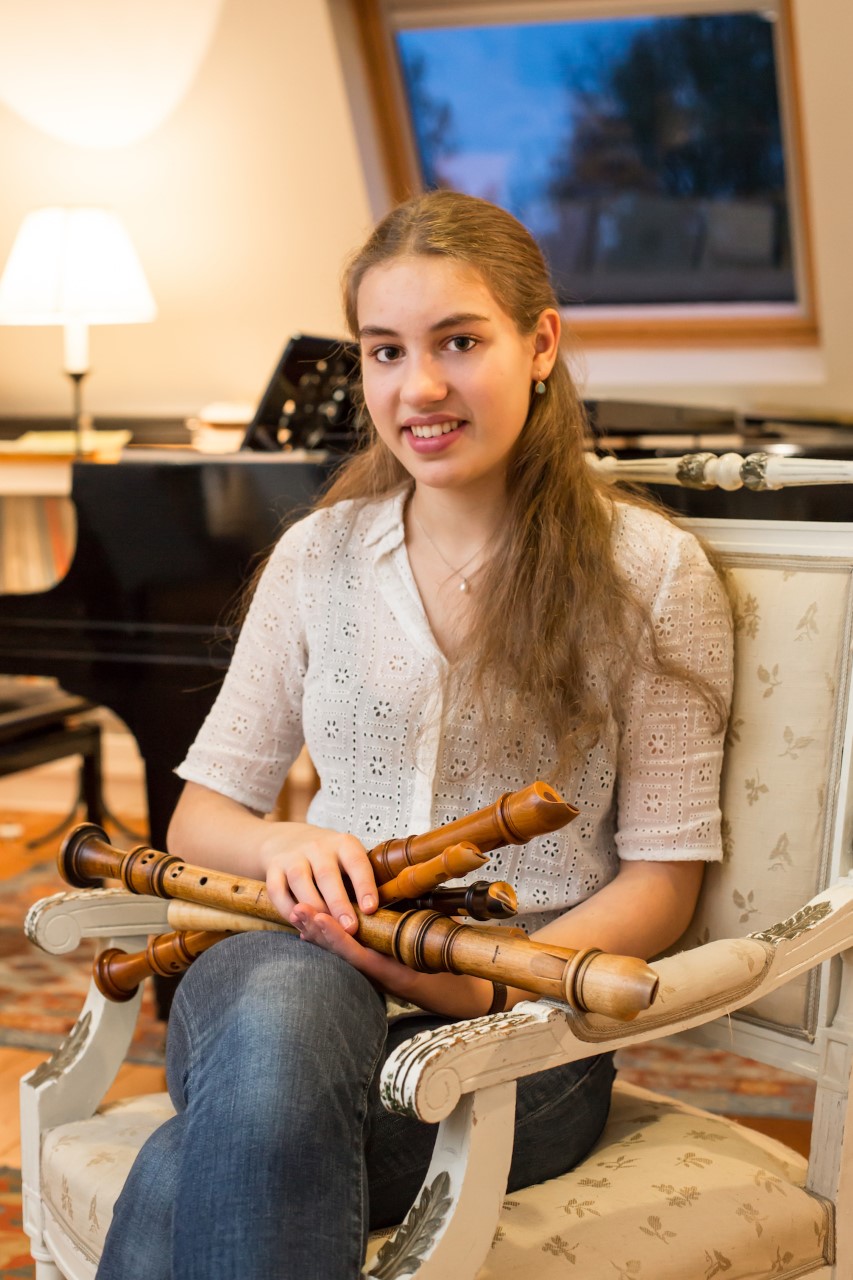