ISCP artist in residence Maartje Korstanje is part of a new exhibition that will open on November 2. The Animal Mirror presents artworks that take non-human animals as their subject matter, reflecting a range of cultural and societal issues of the twenty-first century. The participating artists reveal the ever-shifting relationships between humankind and other species, extending the idea of non-human animals as creatures of mediation. The exhibition will run until January 27.

On Saturday, November 5, 1–8pm, ISCP hosts Fall Open Studios, a two-day exhibition of international contemporary art. The 38 artists and curators from 21 countries currently in residence invite the public to experience art in its place of origin and to share conversations with artists and curators from all over the world. There will be an opening reception on Friday, November 4, 6–9pm.

Maartje Korstanje and curator Kari Conte will talk about Korstanje’s organic site-specific sculpture related to the recent disappearance of a large number of North American honeybee colonies at Olive Street Garden on Saturday, November 5, at 12pm. 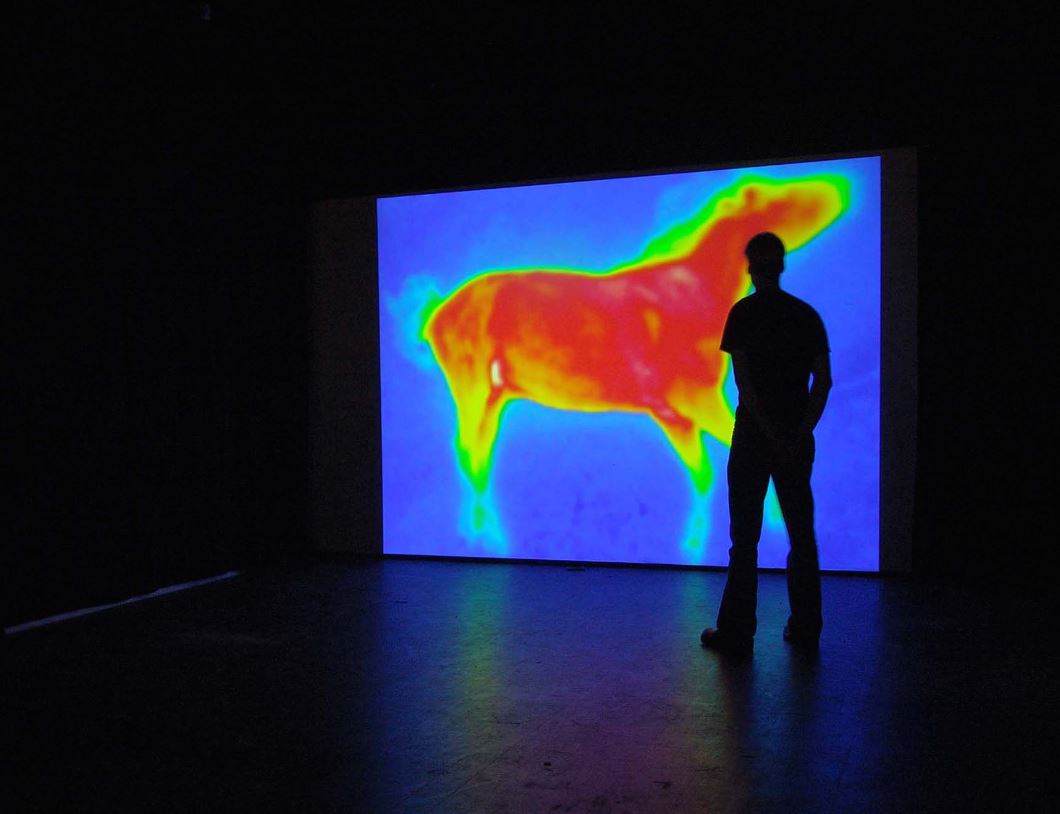 About the Animal Mirror

The Animal Mirror presents artworks that take non-human animals as their subject matter, reflecting a range of cultural and societal issues of the twenty-first century. The participating artists reveal the ever-shifting relationships between humankind and other species, extending the idea of non-human animals as creatures of mediation.

The works offer insights into animality by questioning human subjectivity and the boundaries between the human and non-human. The exhibition will be installed in ISCP’s gallery and project space, and offsite at a neighborhood community garden. During the three months of the exhibition, a robust schedule of public programs is planned, including a performance by Simone Forti marking the 50th anniversary of her seminal work Sleep Walkers/Zoo Mantras.

Artists in the exhibition include Kristina Buch, Marcus Coates, Yona Friedman, Terike Haapoja, Anna Jermolaewa, Maartje Korstanje, Agnieszka Kurant, Wesley Meuris and Shimabuku. Nearly all of the work in the exhibition is being shown in New York for the first time.

This exhibition is curated by Kari Conte, Director of Programs and Exhibitions, and will be accompanied by a forthcoming publication. 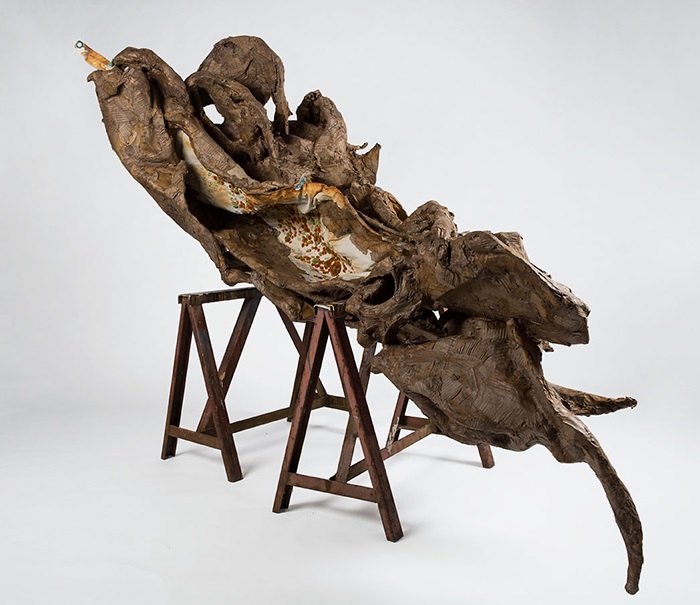 Maartje Korstanje studied at the Academy of Art and Design, St. Joost, Breda and the Sandberg Institute, Amsterdam. She participated in residency programs at Kunsthuis SYB, 2007; Instituto Buena Bista, Curacao Center for Contemporary Art, 2008; European Ceramic Workcentre, 2013; CARF India, 2015 and was a winner of the Prix de Rome in 2007 among other awards. Korstanje’s work has been presented in the following institutions Gemeentemuseum Den Haag; De Pont Museum, Tilburg; and the Hudson Valley Center of Contemporary Art, New York. She has presented solo shows at Upstream Gallery Amsterdam; De Vleeshal, Middelburg; Museum Jan Cunen; Oss and a two-person show at the Groninger Museum. Korstanje is represented by Upstream Gallery, Amsterdam.

The International Studio & Curatorial Program (ISCP) supports the creative development of artists and curators, and promotes exchange through residencies and public programs. ISCP organizes exhibitions, events and offsite projects, which are free and open to all, sustaining a vibrant community of contemporary art practitioners and diverse audiences. With an International Residency Program and Ground Floor Program for New York City-based artists, ISCP strives to establish a global network of exemplary artists and curators. Tailored for professional growth, the programs serve as an active mediator, creating visibility and immersion for all of its residents in New York City. ISCP’s programming is conceived to facilitate dialogue and collaboration.