On November 28th, Interior Design Editor in Chief, Cindy Allen, and a nominating committee of previous HoF members inducted Dutch Designer Marcel Wanders into the Interior Design Hall of Fame during its 34th annual Hall of Fame Awards at the Javits Centre. Watch an introduction video below!

Marcel Wanders, with over 1900+ projects for international brands to his name, was recognized for his lifetime achievements in the fields of design and interior design.

“Getting to know Marcel is like opening a door, where beyond one finds a whole world of wonders. A pendant light becomes a “sky garden” tabletop turns into a miniature circus, and a hotel in Doha turns into the ultimate fantasy. Everything he touches is woven into an astonishingly beautiful tapestry. Marcel, really lives up to his name…word play intended!” said Cindy Allen, Editor in Chief of Interior Design. 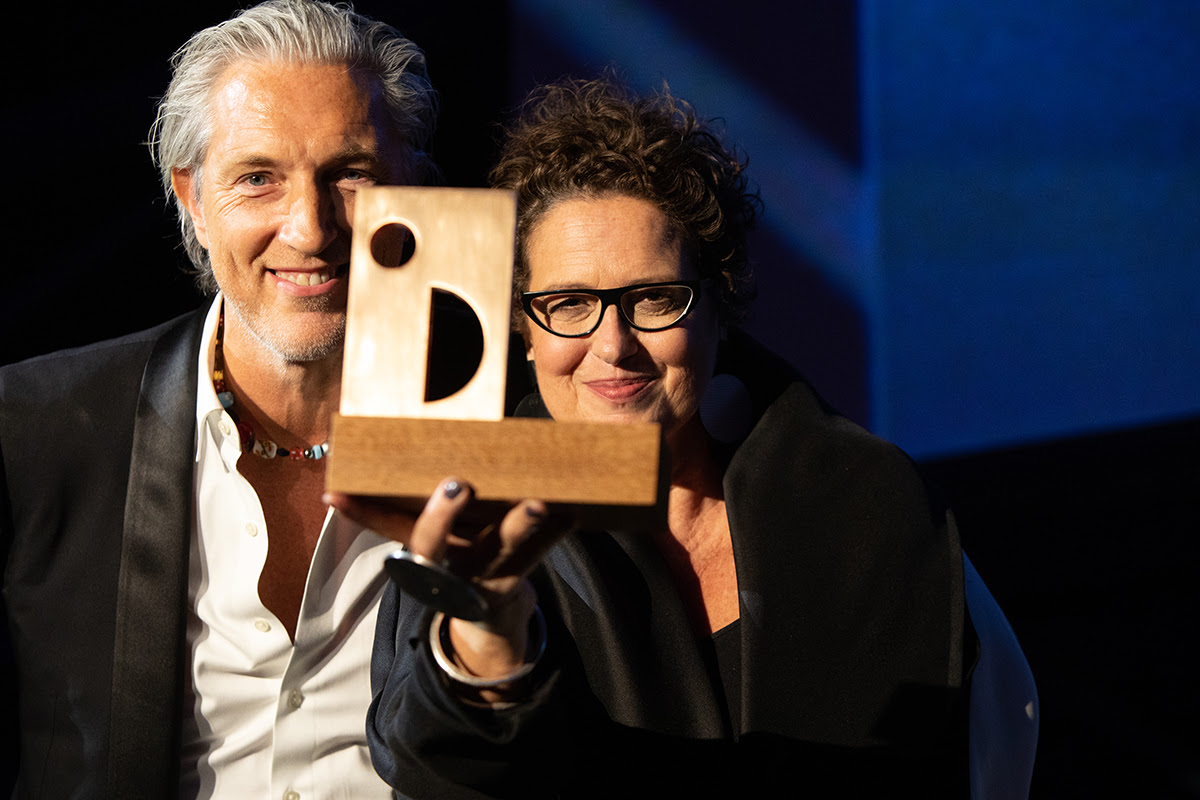 The black-tie event took place at the River Pavilion in the I.M. Pei & Partners, designed Jacob K. Javits Convention Center, to an audience of 1,300 industry leaders, including designers, architects, manufacturers and design influencers. As part of an homage to each inductee, an inspirational documentary on the work and legacy of Marcel Wanders was premiered at the Hall of Fame.

Proceeds from the event were donated to the Alpha Workshops, a not-for-profit organization that provides decorative arts training and employment guidance to individuals with disabilities.