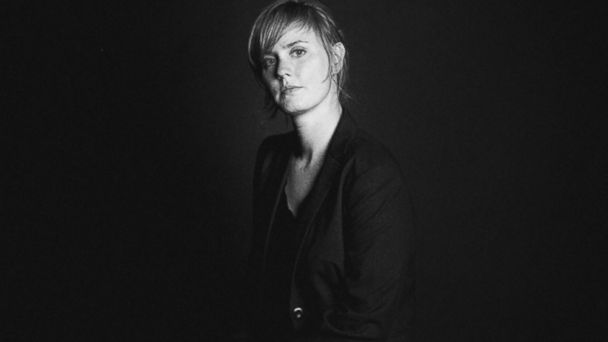 About The Stereography Project

Marike van Dijk (1982) was born and raised in a small town in the Netherlands. With an Olympic speed skater as a father, persistence and aiming for a higher goal is in her blood. Her first encounters with the saxophone, around age 11, were mostly for fun, not even imagining she would one day be performing music professionally. Now close to finishing a second master’s degree in music, she cannot imagine a life without music.

Starting out playing the saxophone in a classical orchestra, she soon realized she was drawn to this ‘other’ type of music. She had seen people playing saxophone on TV with rock-type bands and this seemed to be so much more interesting than playing in a classical orchestra. She soon found her way into a Bigband and even a Punkrock band, where she played her first improvised solos.

After graduating Marike was nominated for the Dutch ‘Deloitte Jazz Talent Award’ and the ‘Amersfoort Jazz Talent Award’. During her studies, her interest in composing grew. The idea of creating something new and original greatly appealed to her. This lead her to compose enough original compositions to produce her debut album ‘Patches of Blue’. This album was released in 2010, well received in the Dutch Jazz scene, allowing her to perform on some of the biggest festivals and well-known venues around Europe, like the North Sea Jazz festival in Rotterdam.

’In 2011, she was selected to participate in the European Jazz Orchestra (EJO); an orchestra compiled of the most talented European Jazz musicians under 30.