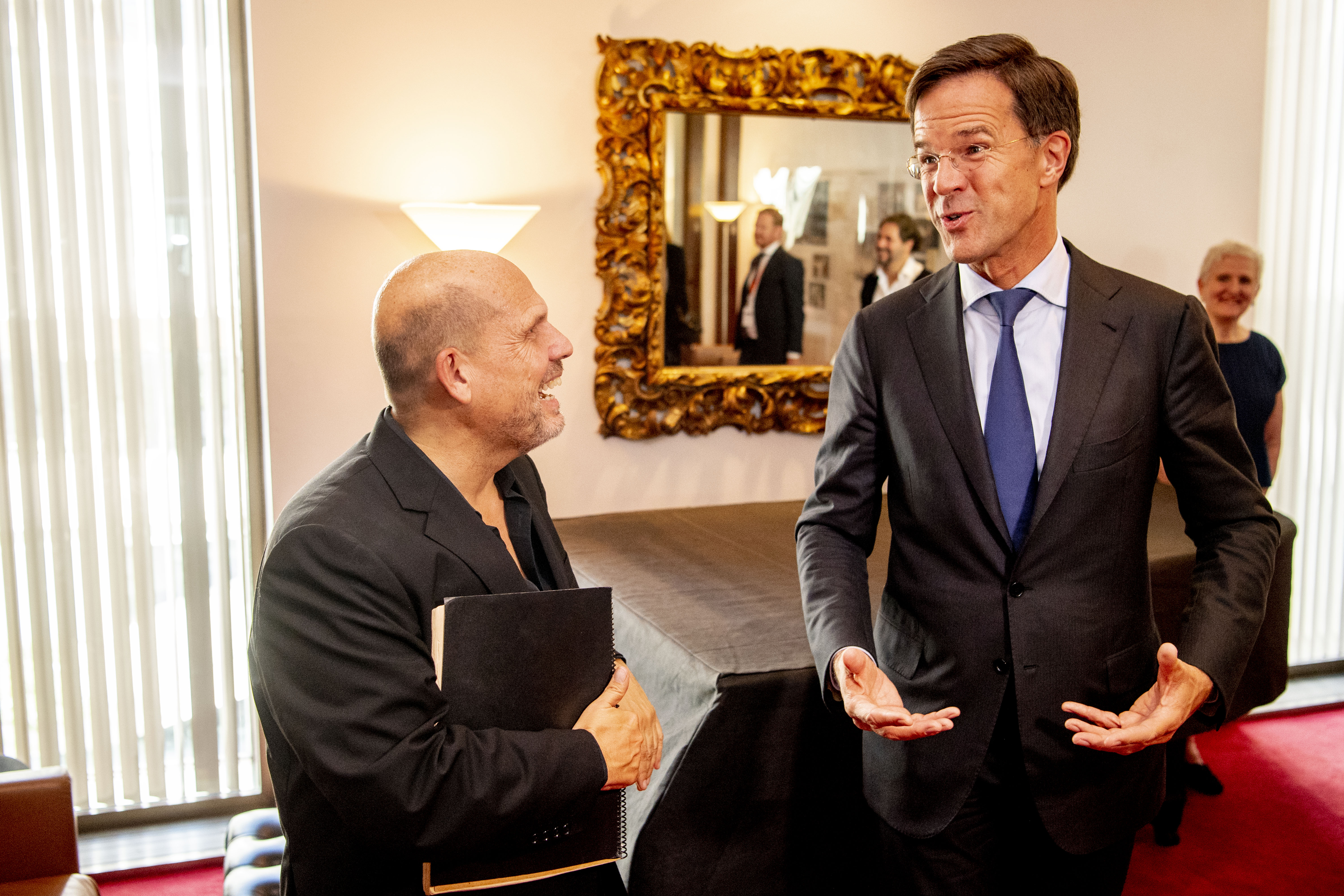 The Dutch Prime Minister took some time to review the Dutch classical music scene in New York with Jaap van Zweden, and also visited the launch of music-streaming app Primephonic

Mark Rutte, who was visiting New York to speak at the UN General Assembly on September 26th, made a stop at Lincoln Center to take a look at the epicenter classical music, the New York Philharmonic and the new Dutch maestro at its helm, Jaap van Zweden. The Prime Minister also joined a panel during the launch of Dutch-American startup Primephonic – a brand new streaming app for classical music – and launched his very own playlist. 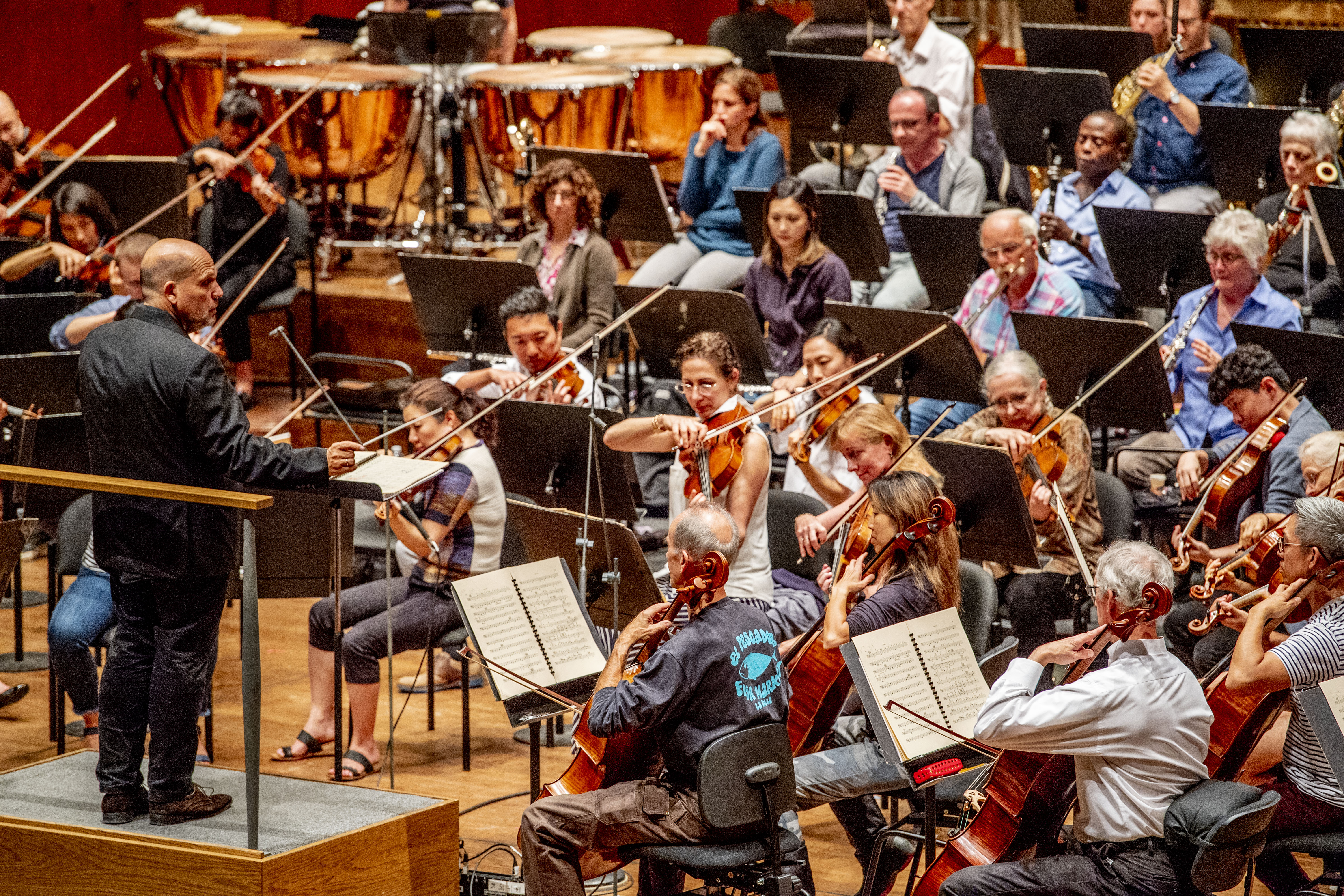 Mark Rutte joined members of the Cultural Department of the Consulate General of the Kingdom of the Netherlands at Jaap van Zweden’s rehearsal, after which he had a conversation with Van Zweden and received a tour around his studio. The Prime Minister dubbed the meeting the “highlight of his trip to New York,” and said about Van Zweden that “we can be proud of a great Dutchman” (source: Telegraaf). As the Prime Minister had a busy schedule full of UN-meetings, he called the cultural retreat into the beating heart of classical music a welcome break. 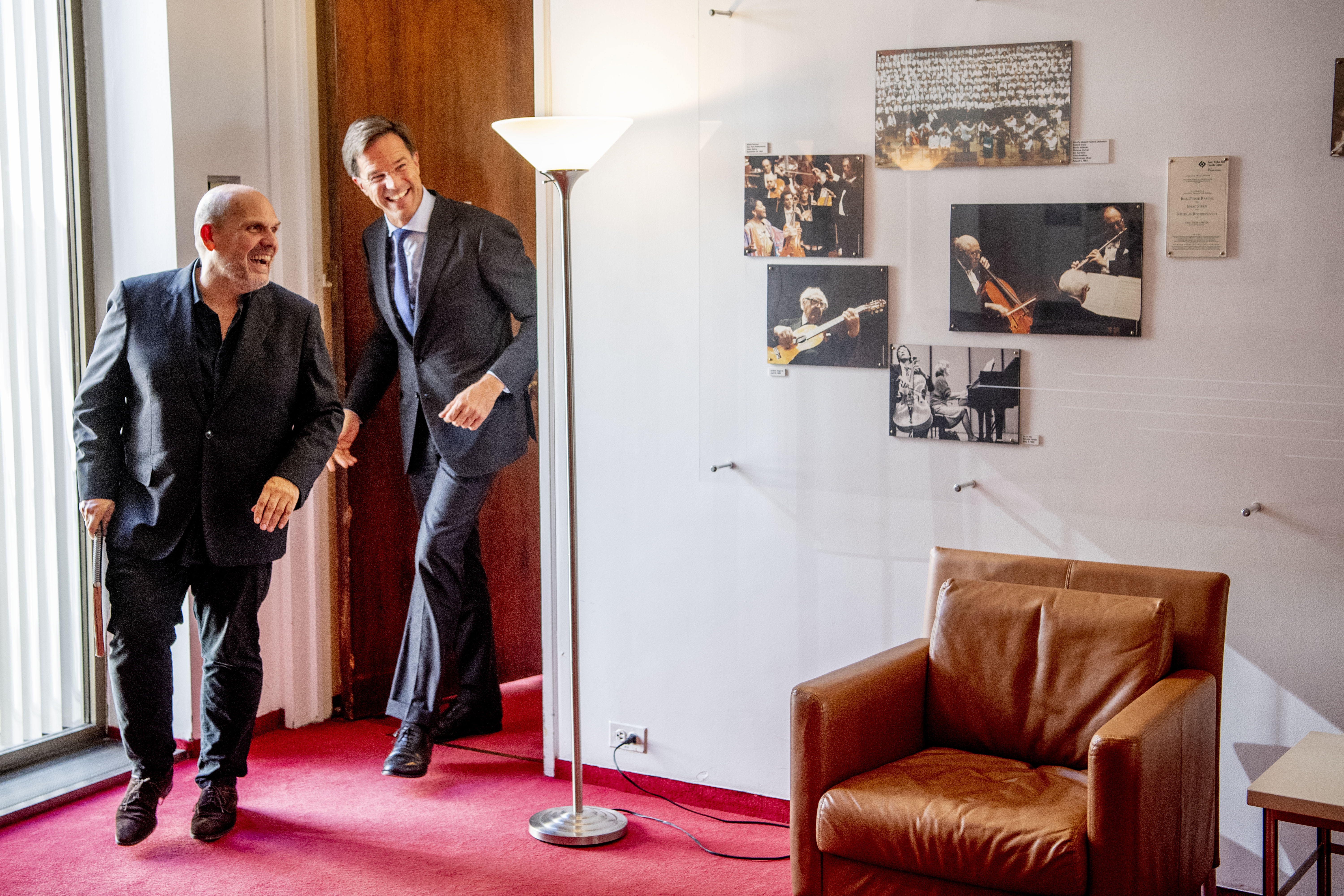 He believes that technology can help to realize many development and social goals. To him Primephonic is a great example of how a relatively small company can improve the accessibility of classical music on a global scale, leveraging technology intelligently. 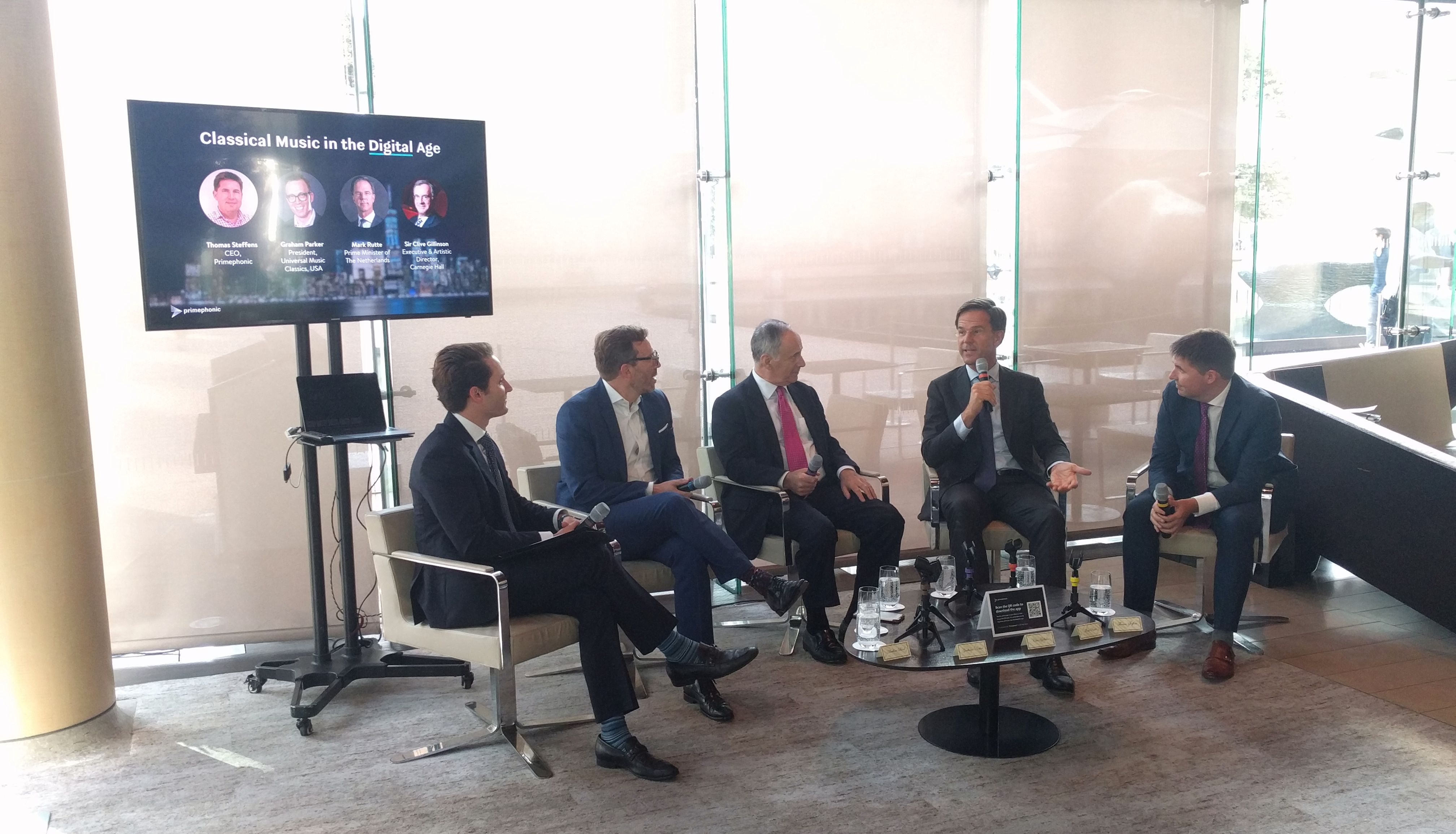 Mr Rutte concluded his contributions to the discussion by expressing his pride on the role that the Dutch play in creating a better future for classical music. He referred to Maestro Jaap van Zweden who debuted last week as the artistic director of the New York Philharmonic and to the Dutch start-up Primephonic who recently launched its classical streaming service in the US. With a laugh: “The Dutch are taking over Lincoln Center”.

After the panel discussion, Mr Rutte launched his personal classical music playlist in Primephonic, which is believed to be the first classical playlist published by any president or prime minister worldwide. The playlist contains 14 works ranging from Baroque to Late Romantic and from piano sonatas to orchestral symphonic works. He hopes that his playlist will stimulate listeners worldwide to enjoy classical music even more, and jokingly said that he knew “how much streams Obama’s Spotify playlist had,” and that “he expected the same.” 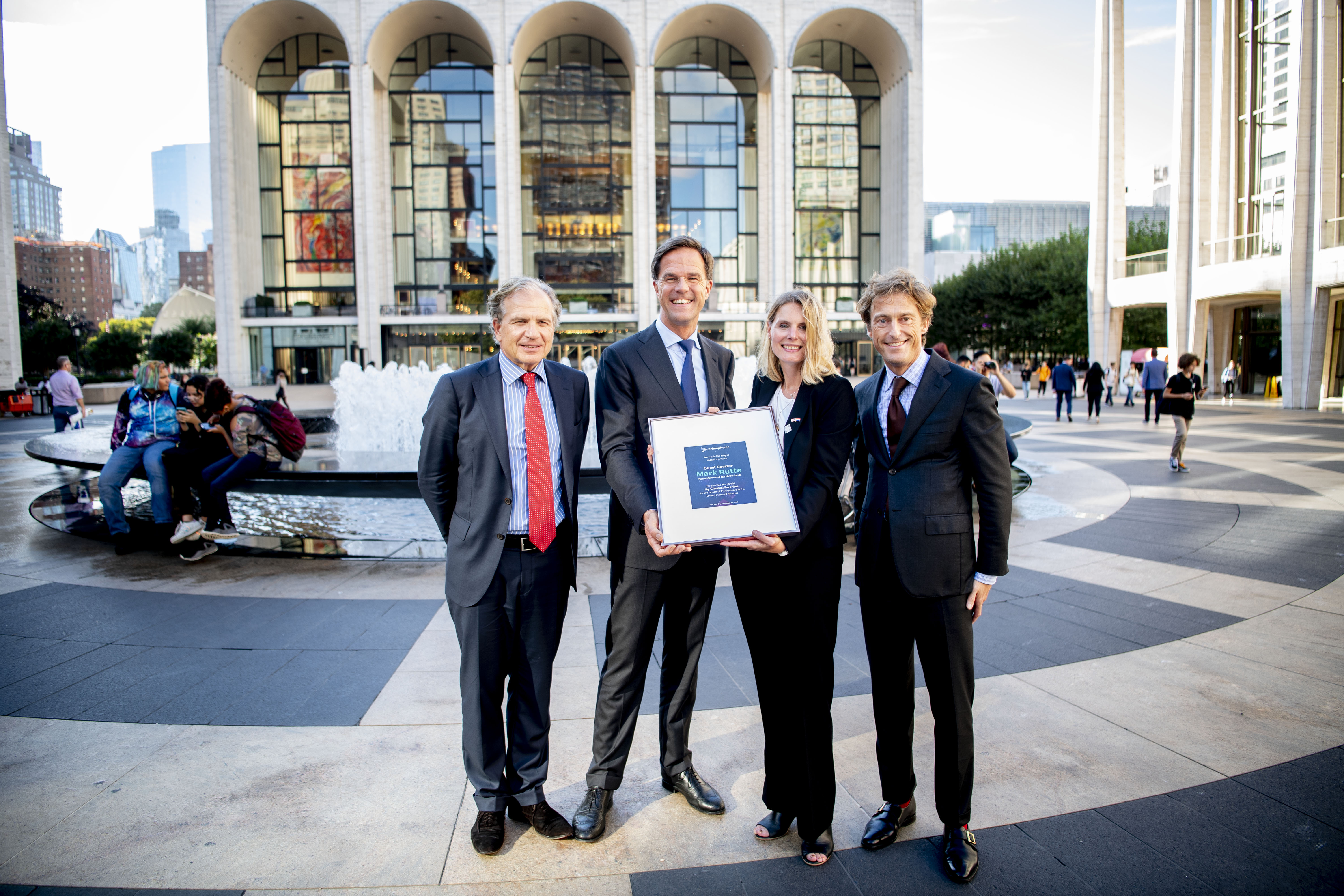 Consul General of the Kingdom of the Netherlands Dolph Hogewoning, Mark Rutte, Senior Cultural Officer Vera Kuipers and Cultural Attaché to the US Joost Taverne.