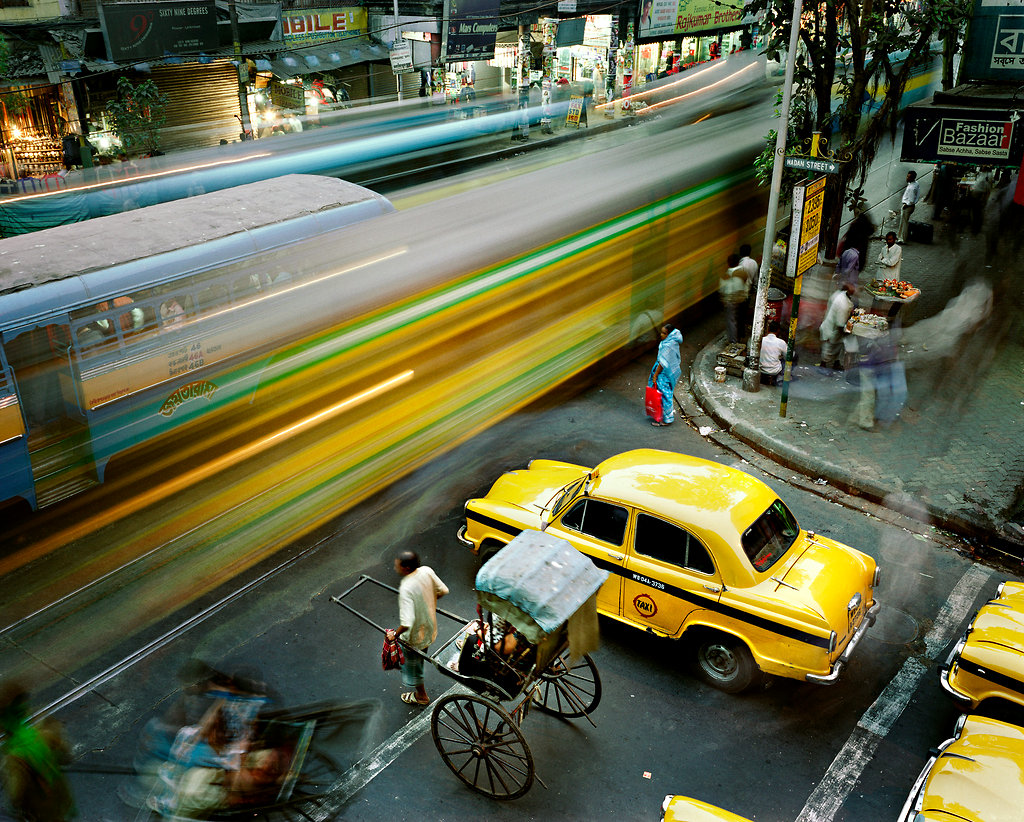 Anastasia Photo is pleased to present Martin Roemers at Photoville. Roemers is a 2011 World Press Photo Award in 2011 winner for his series “Metropolis,” chronicling daily life in the world’s megacities, or urban areas with populations greater than 10 million.

Anastasia Photo is pleased to present Martin Roemers at Photoville. Roemers is a 2011 World Press Photo Award in 2011 winner for his series “Metropolis,” chronicling daily life in the world’s megacities, or urban areas with populations greater than 10 million.

As of October 31, 2011, 7 billion souls inhabit this planet. The U.N. Population Fund also estimates that more than half the world’s population is now living in an urban area, a figure that is expected to rise to 70 percent by 2050.

Martin Roemers embarked on Metropolis in 2009 to document this process of urbanization by focusing on the world’s megacities – places with a population of more than ten million people. How can people live in cities that are so vast yet so incredibly crowded and hectic? What are the differences between these megacities and what do they have in common? How do cities and their populations evolve? For all their chaos, big cities still have a sense of humanity. It is this humanity and sense of interconnectedness that he wishes to reveal in these photographs, the dynamic character of each city and the urban dwellers who make it their home.

Martin Roemers (b.1962) studied photography at the Academy of Arts in Enschede, The Netherlands. His long-term projects include “The Eyes of War” and “Metropolis”. Roemers joined Anastasia Photo in 2011 and exhibited Metropolis at the gallery in March 2012. In 2009 his book “Relics of the Cold War” was published by Hatje Cantz. Roemers’ work has appeared in numerous publications including The New York Times, Newsweek and The New Yorker. His work has been exhibited widely and is held in public, private and corporate collections including the Rijksmuseum in Amsterdam and the Ford Foundation in New York. He has received numerous awards and recognitions including two World Press Photo Awards in 2006 and 2011.