Melanie Bonajo is artist-in-residence at ISCP in New York 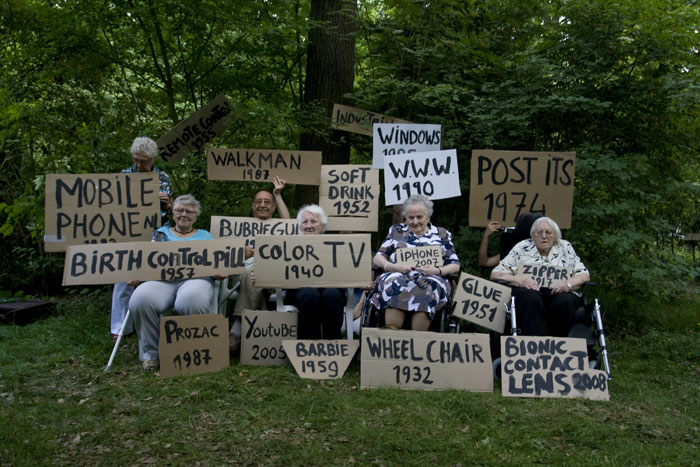 Melanie Bonajo is artist-in-residence at the International Studio & Curatorial Program in New York from January 1 until December 31, 2014

Dutch artist Melanie Bonajo is artist-in-residence at the International Studio and Curatorial Program in New York from January 01, 2014 until December 31, 2014. Her stay is part of the official residency program sponsored by the Mondriaan Fund, Amsterdam.

Melanie Bonajo’s work has been exhibited and performed in international art institutions, such as De Appel Arts Centre, Amsterdam; Center for Contemporary Art, Warsaw; The Stedelijk Museum, Amsterdam; The Moscow Biennial; National Museum of Modern and Contemporary Art, Seoul and PPOW Gallery, New York and her films have played in festivals such as IDFA: International Documentary Film Festival and Berlinale. In 2012 she initiated the collective Genital International which tackles subjects around feminism, participation, equality, our Earth, ‘Politics beyond Polarity’ and ‘Revolution through Relaxation.’ She wrote for several art magazines, was creative editor of Capricious magazine and curated shows such like the QQC performance festival about pop music in visual arts at the Paradiso, Amsterdam. She published several books including: a.o Modern Life of the Soul, A Room with Everything, and Spheres and Furniture Bondage. In 2013 she released an album with her band Z▲Z▲Z◎Z◎ called Inua. Her work as alter ego MatrixxBotanica has been spotted in urban and rural spaces.