Metahaven contributing to Acts of Speech

From November 16 until December 12, Metahaven will be featured in 'Acts of Speech' installation in Cleveland, Ohio

From November 16 until December 12, Dutch design studio Metahaven will be featured in a video installation called ‘Acts of Speech’ at the Museum of Contemporary Art in Cleveland. Acts of Speech presents four video artworks that explore ideas of agency and political participation in relation to the 2016 Presidential election on November 8. Presented in Gund Commons, MOCA’s free public event space, this series asks us to consider the ways that the free expression of language; written, spoken, signed, or otherwise, is a powerful act that is ours to take. Metahaven will present the single-channel video City Rising (2014), using the models of Constant’s New Babylon. 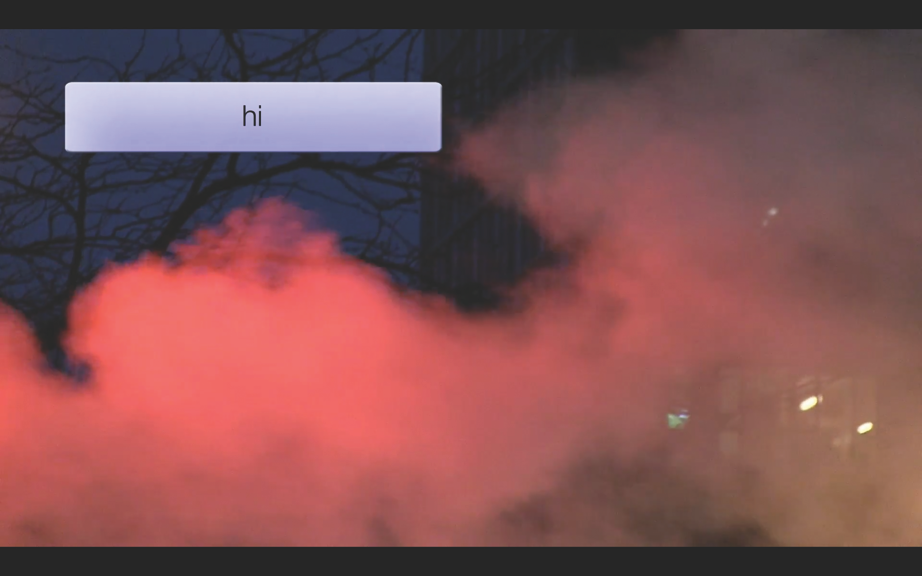 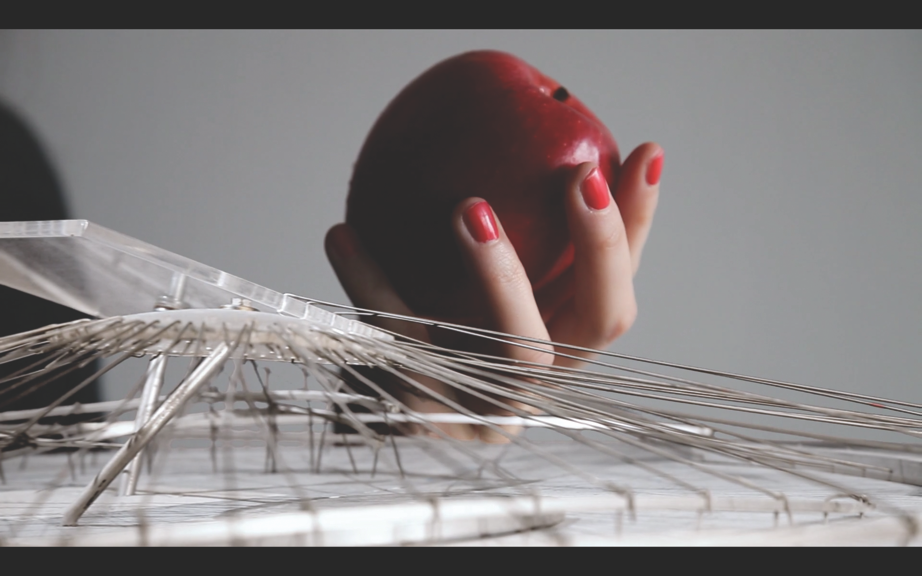 Metahaven is an Amsterdam based design and research studio founded by Vinca Kruk and Daniel van der Velden in 1997 and has come to define a new methodology in graphic design. The studio’s speculative practice uses the vocabulary of graphic design as a means of knowledge production, using it as a tool to analyze organizational models and power structures. They make films, videos, publish books and essays, work on commissioned and self-initiated projects, and collaborate on conferences and policies. Metahaven’s work has been in international group and solo exhibitions and itnernational museums including Cobra Museum, Amstelveen and MoMA PS1.