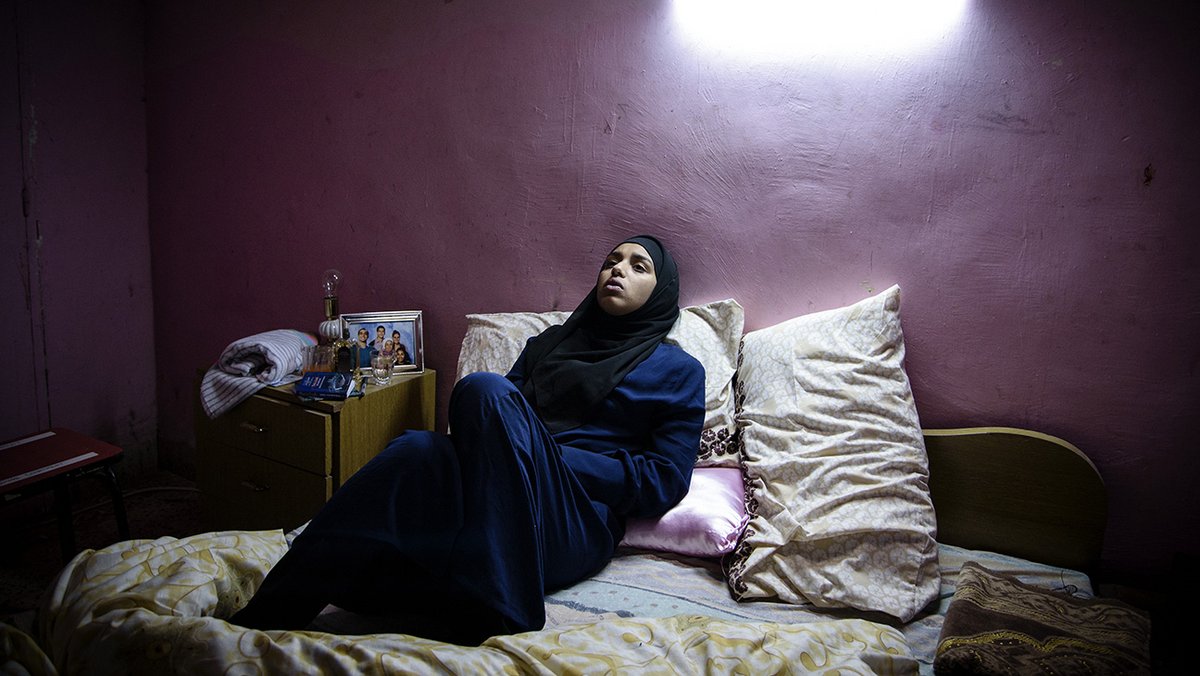 From November 12 until November 16, Dutch directors Mijke de Jong, Michael Dudok de Wit, and Paul Verhoeven will have their films screened at AFI Fest in Los Angeles. The festival will screen Mijke de Jong’s ‘Layla M.’ on November 12 (4:15 PM) and on November 15 (12:30 PM). Layla M. tells the story of a Dutch ­Moroccan teen living in Amsterdam, fed up with the discrimination she and other Muslims face on a daily basis, who decides to take action. Street protests and online activism are only the beginning of her unsettling journey into fanaticism. Nora El Koussour delivers a riveting performance as the headstrong rebel Layla, in this empathetic and incendiary exploration of the causes and consequences of radicalization.

Michael Dudok de Wit directed the French-Japanese film ‘The Red Turtle‘. This animated film will screen on November 15 (7:00 PM) and November 16 (1:30 PM). ‘The Red Turtle’ tells the story of a man that is marooned on a deserted island, trying desperately to escape, until one day he encounters a strange turtle that will change his life.

As part of a tribute to French actress, Isabelle Huppert AFI FEST will organize a special gala screening of Paul Verhoeven’s film ‘Elle‘ on November 13 (7:00PM). In ‘Elle’, Isabelle Huppert plays Michèle, who seems indestructible, bringing the same ruthless attitude to her love life as she does to her business as head of a leading video game company. But her life changes forever after an unknown assailant attacks her in her home. When she resolutely tracks the man down, they are both drawn into a curious and thrilling game; a game that may, at any moment, spiral out of control.

AFI FEST is the American Film Institute‘s annual celebration of international cinema from modern masters and emerging filmmakers. It takes place each fall in Hollywood, CA, and features special screenings, conversations, and tributes. AFI FEST remains the first and only festival of its stature that is free to the public, offering the best of current cinema in Hollywood. The Academy of Motion Picture Arts and Sciences recognizes AFI FEST as a qualifying festival for both Short Films categories of the annual Academy Awards®;  a tradition that continues each year. New Auteurs, AFI FEST’s juried competitive section, is designed exclusively to raise the profiles of first or second-time feature filmmakers. This section offers a launch pad for new voices eligible for prizes awarded by an esteemed jury of critics, writers and editors from the film community.