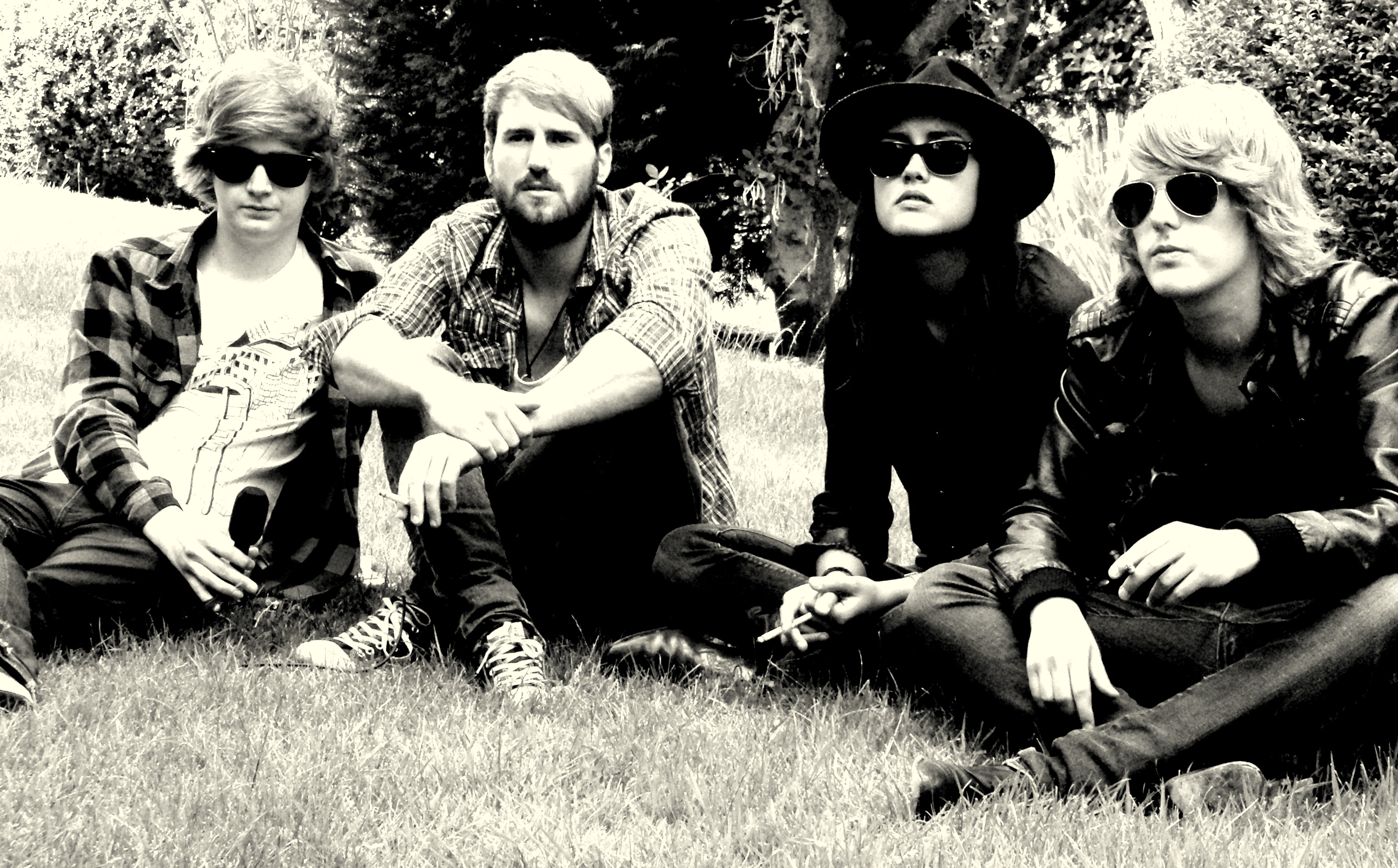 After Palmbomen, Dusty Stray and Mozes and the Firstborn, Dutch acts Mister & Mississippi and Monokino have been added to the official SXSW2014 line-up

Round two, the second announcement of the highly anticipated SXSW2014 line-up features two more Dutch acts that will be performing in Austin next year. Dutch acts Mister & Mississippi and Monokino have been added to the official SXSW2014 line-up and will be showcasing there talents next March. Already confirmed were Palmbomen, Dusty Stray and Mozes and the Firstborn.

Mister & Mississippi started as a school assignment for the Hermand Brood Academie, a music college in Utrecht, the Netherlands. They decided to accept the assignment to do something completely different and not in the traditional style of a pop/rock band with vocals/guitar/bass and drums. Together they form the band with four eye catchers on stage, like a united front; a wall. The sound: calm and folky, somewhat dreamy but dynamical and experimental without being inaccessible, so that the listeners can give their own interpretation to this unique style of music.

Having been tot SXSW Monokino is no stranger to Austin and the US. Their new album, ‘Fake Virtue’ has been produced by Jacco Gardner, no stranger to SXSW and the US audiences himself, having just finished a tour throughout the US. Monokino’s album “mixed in electric love and pop wonder” is out now.

We expect many more great Dutch acts to be announced before the start of SXSW 2014. We’ll keep you posted.

For more information please check out: