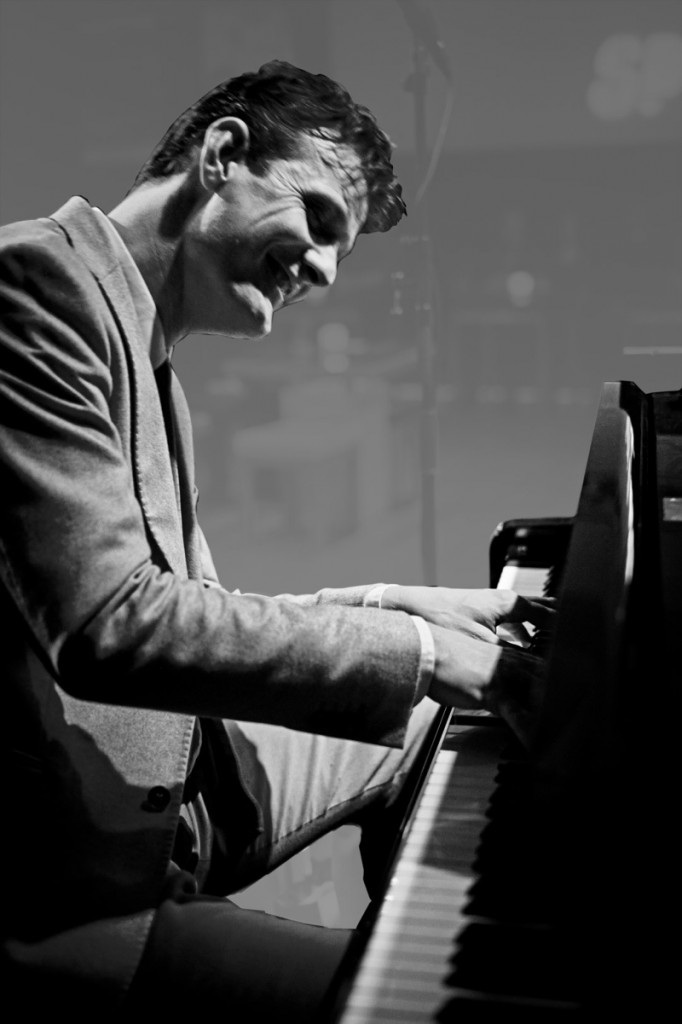 Jazz pianist Peter Beets will be touring the East Coast extensively in the first half of August.

Jazz pianist Peter Beets will be touring the East Coast extensively in the first half of August. Peter Beets can be seen making appearances as a guest musician during the Django Reinhardt Festival in Birdland and with the Django Festival All-Stars in Newport. Furthermore Peter’s trio, named Trio Peter Beets, will perform at the famous Blue Note Club in New York, in the Philadelphia Art Museum and at the Netherland Club in New York.

Peter Beets was born on the 12th of June, 1971 in The Hague. From birth he was surrounded by music: classical from his mother who is a music pedagogue, and jazz from his father who has a great love of Oscar Peterson and Art Blakey. This musical family, which includes two older brothers, Marius and Alexander, moved in 1972 to Groenlo, where Peter received his first piano lessons at the age of six. After college, Peter studied from 1992 at the Royal Conservatory in The Hague. He combined his music studies with law school, but the jazz virus matured and he decided to concentrate exclusively on music.

Peter Beets has been successfully touring with his trio in most countries in Europe as well as in Asia, Russia and the USA. He played twice at the famous New York club “Birdland” for a week and at the high class Lincoln Center in New York. Also memorable are his performances at Salle Pleyel in Paris, Seattle’s Jazz Alley, Yoshi’s in Oakland and the Composer’s Union Hall in Moscow. An extraordinary duet for two grand pianos with Chick Corea in the main hall of the Amsterdam Concertgebouw resulted in regular performances of Peter’s trio there since April 2005.