Nachoem M. Wijnberg Presents “The Jews” and “Divan of Galib” on US Book Tour

From April 29 until May 10, Dutch poet and novelist Nachoem M. Wijnberg will present his novel "The Jews" and volume of poems "Duvan of Ghalib" at several East and West coast venues.

From April 29 until May 10, Dutch poet and novelist Nachoem M. Wijnberg will present his novel “The Jews” and volume of poems “Duvan of Ghalib” at several East and West coast venues.

Wijnberg’s volume of poems “Divan van Ghalib” has been translated to English by David Golmer. It was published in the US at White Pine Press in 2016, as “Divan of Ghalib.” The bundle is not an imitation of the original Ghalib, but written in a form that adopts some core characteristics of the ghazal. Like Ghalib, Wijnberg is not afraid of simple words and often-used symbols but uses them afresh. In “Divan of Ghalib,” Wijnberg creates an astounding edifice filled with mirror-rooms and concealed doors; the entrance may not be easy to find but inside there are treasures of the utmost importance. The further you go, the more you find. 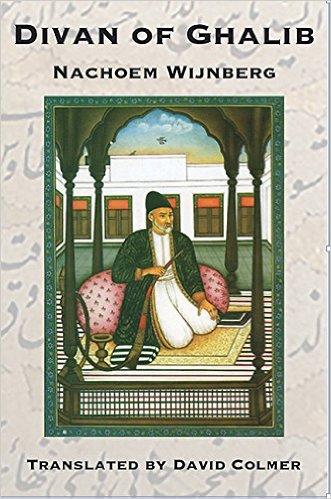 Wijnberg’s novel “The Jews,” translated by Vincent van Gerven Oei, was also very recently published at Punctum Books in 2016. It is an antihistorical thriller in the form of a Talmudic tragicomedy, taking place sometime during the Second World War. In the novel, Stalin and his Minister of Security Beria are worried about the political developments in Germany, where Martin Heidegger has replaced Adolf Hitler as Chancellor of the Third Reich.  Suspecting that the Frankfurt School, headed by Vice-Chancellor Walter Benjamin, has masterminded this takeover, he dispatches two Jewish actors, Salomon Maimon and Natalia Goncharova, to investigate the situation in the hope of uncovering the extent of the Jewish conspiracy. 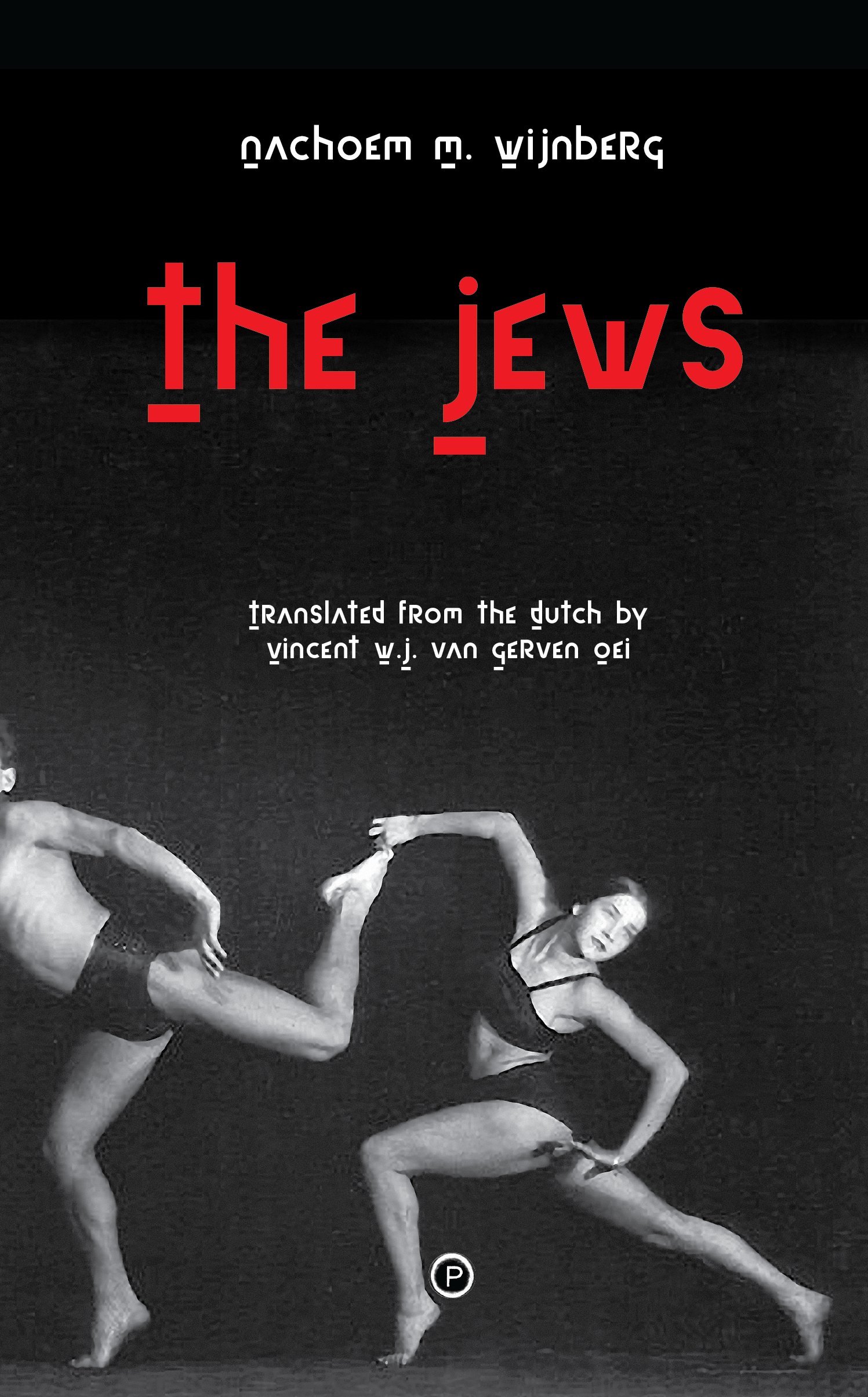 At his book presentations, Wijnberg will discuss and read poetry from the “Divan of Ghalib,” as well as present his talmudic tragicomedic novel-in-dialogue “The Jews,” together with his translator van Gerven Oei.

Nachoem M. Wijnberg (Amsterdam, 1961) is a Dutch poet and novelist, who has published 16 books of poetry and 5 novels. His poetry has received many Dutch and Belgian awards, including the 2009 VSB Prize for the best book of poetry. His poetry has been translated in many languages, and the first publication that was translated to English appeared in 2013: “Advance Payment.”  Recently published works in Dutch include a book of poems (“Van groot belang,” Atlas Contact, 2015), and a novel (“Alle collega’s dood,” Van Gennep, 2015 ). Besides his literary achievements, Wijnberg is also a professor at the University of Amsterdam Business School.