National Sawdust just announced its fourth season and DutchCultureUSA is happy to announce that the Netherlands is yet again well-represented. Lavinia Meijer will be performing in New York on October 14th, 2018 with her new Philip Glass inspired album called “the Glass Effect.” Later, at the start the new year, during the annual FERUS festival, the Asko|Schönberg Ensemble will perform as part of Huang Ruo’s daring multimedia opera “Resonant Theatre: The Sonic Great Wall.” 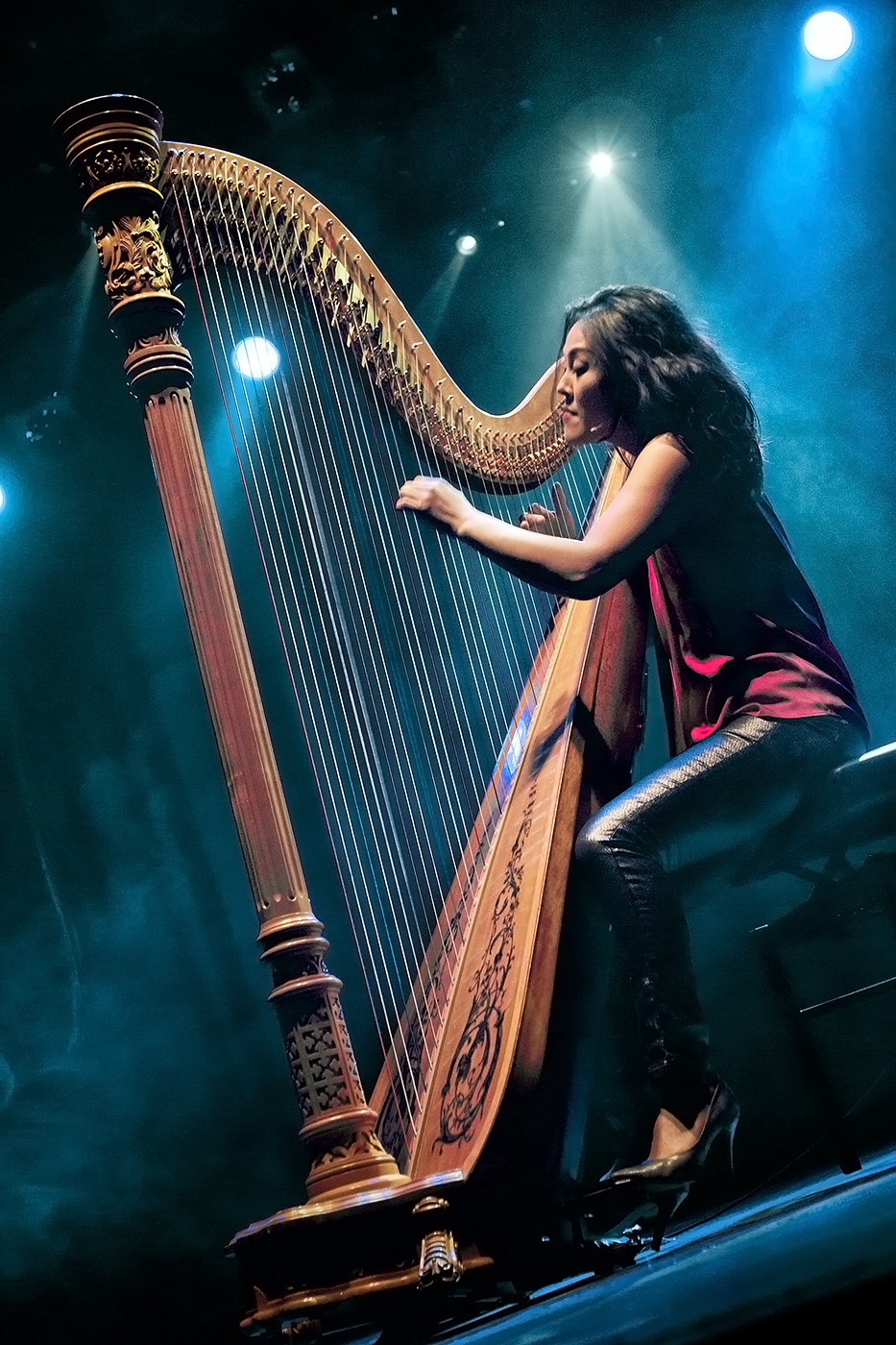 International harpist Lavinia Meijer finds new sonic possibilities for the harp, bringing the instrument into genres where it is not usually heard on October 14th at the National Sawdust.

Collaborating with everyone from Iggy Pop and Sufjan Stevens to Nico Muhly and Ellis Ludwig-Leone, in “The Glass Effect,” Lavinia brings her wide-ranging abilities to bear. Featuring her own adaptations of Philip Glass pieces — including music from Koyaanisqatsi and several of his Etudes — alongside new works written specifically for her, “The Glass Effect” is a dazzling display of contemporary harp work that will expand your perception of the harp’s place in contemporary music. Get your tickets here now!

Program for “The Glass Effect” 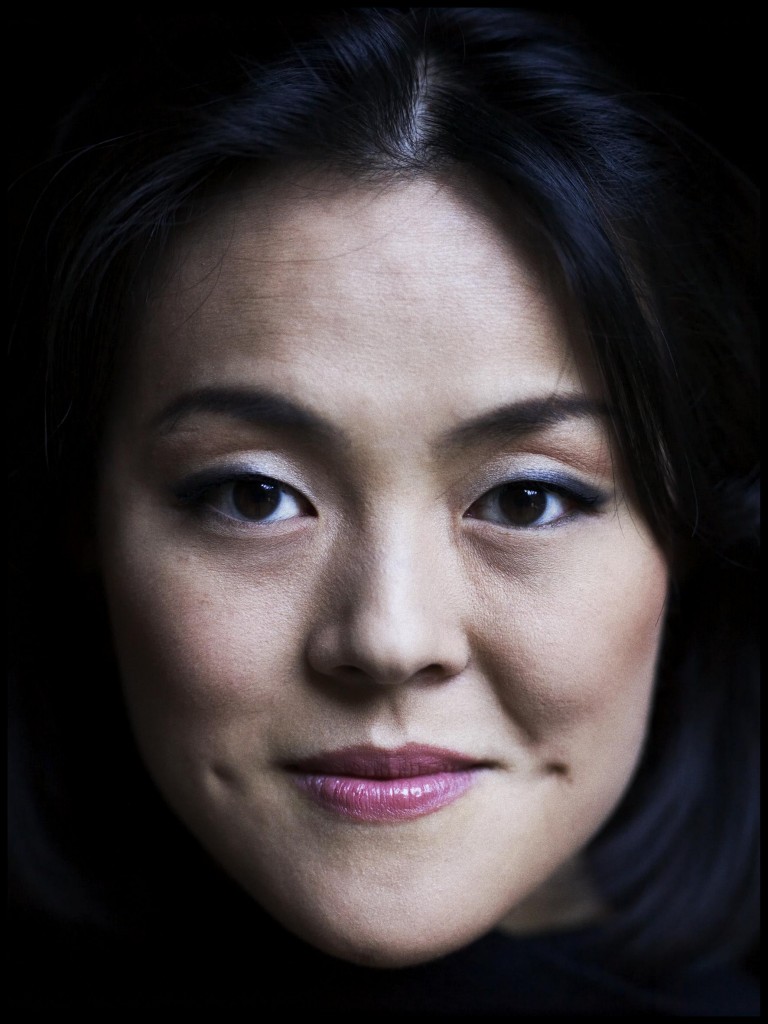 An exclusive Sony Classical International artist, harpist Lavinia Meijer performs solo concerts in venues worldwide from Carnegie Hall NYC to the Berlin Philharmonie, being one of the most important, pioneering, and exciting musicians of our times.

Born in South Korea and adopted at the age of 2, Lavinia Meijer is now based in the Netherlands. At only 9 years old, she started to play the harp. She studied at the conservatories of Utrecht (she was admitted to the conservatory at the age of 11) and Amsterdam, receiving her BA and MA with the highest distinction. Aged only 14, Lavinia Meijer was already performing with symphony orchestras. Her passion to broaden the possibilities of the harp is noteworthy. Not only does Mrs. Meijer search for rare classical solo & orchestral repertoire, she is also always on the alert for contemporary music possibilities, performing together with Òlafur Arnalds and others. She performs pieces by Radiohead in classical venues, to great artistic & critical acclaim and enjoys commercial success for her albums. Ms Meijer tours extensively all over the world in classical and rock venues and at outdoor festivals. Ms Meijer has received numerous awards, including 2 gold discs and a certified platinum disc for the album Metamorphosis / The Hours with pieces by the acclaimed American composer, Philip Glass.

National Sawdust’s annual FERUS festival will present the most cutting-edge and innovative contemporary music at the start of the new year. The Asko|Schönberg Ensemble will perform on January 7th as part of Huang Ruo’s daring multimedia opera “Resonant Theatre: The Sonic Great Wall.” For more information on Huang Ruo and Asko|Schönberg’s performance check the link here.