On September 8, the New York City Municipal Archives and the Stadsarchief Amsterdam announced the launch of a unique effort to explore the shared cultural history that exists between two of the world’s leading cities.  Guided by scholars from the New Netherland Institute (Albany, NY), this new project will make original documents found in both archives available to the general public for the first time.

Amsterdam, the preeminent commercial city of the Dutch Republic, served as inspiration and model for New Amsterdam, the city created on the island of Manhattan in the seventeenth century.  The close connections between these two municipalities are revealed in the records of New Amsterdam’s city government (held by the NYCMA) and the protocols of Amsterdam’s Notaries (held by the Stadsarchief Amsterdam). In the first phase of this collaborative project, these documents are made available through an interactive website that encourages visitors to investigate and comment on the personal life histories of several of Manhattan’s earliest European residents: Petrus Stuyvesant (Director-General of the colony of New Netherland), Govert Loockermans (prominent Manhattan merchant and city leader), Asser Levy (one of New York’s earliest Jewish immigrants), and Anna and Wolfert Webber (two of the many immigrants that arrived in New Amsterdam from the Netherlands in the seventeenth century

About the Stadsarchief Amsterdam 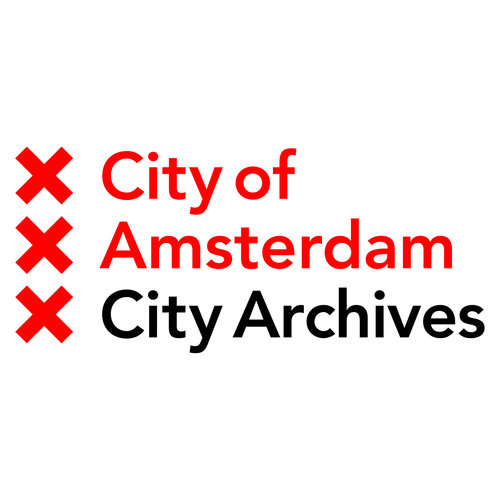 The Stadsarchief Amsterdam – the Amsterdam City Archives – preserves records and documents pertaining to the history of Amsterdam, and its people. The Stadsarchief is the largest municipal archive in the world, owning 49 kilometres of archives, an historical-topographical collection with millions of maps, drawings and prints, a library, and extensive archives of sound recordings, as well as still and moving images. The materials date from the 16th century until the present. 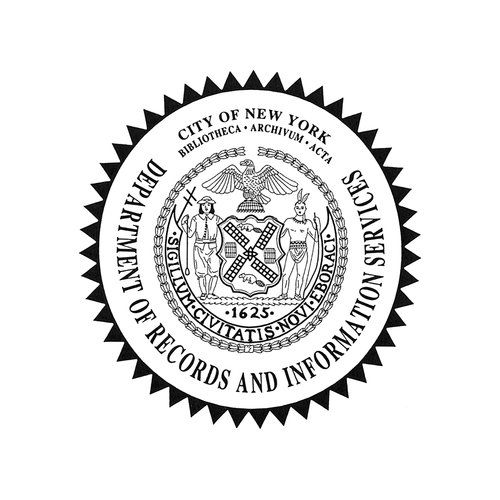 Due to the focus on English colonization, the Dutch impact on American history was long overlooked. This changed in 1974 when the New Netherland Project was founded. For a quarter of a century this project, with its accompanying New Netherland Institute (NNI), has helped cast light on America’s long-neglected Dutch roots. The NNI has supported the transcription, translation, and publication of the 17th-century Dutch colonial records held by the New York State Library and State Archives.

About the Nationaal Archief

The Nationaal Archief (Dutch National Archives) is the ‘national memory’ of the Netherlands. They hold 125 kilometres of documents, photos and maps both from the central government, as well as from organizations and persons of national importance in the past, as well as the present.