Five Seasons: The Gardens of Piet Oudolf about Dutch garden designer and architect Piet Oudolf will be screened throughout the US this summer.

After special screenings at the IFC Center in New York, NY, and the Gene Siskel Film Center in Chicago, IL, the film is now heading for the Bay Area. Find the screening dates and locations of the film on the West Coast below! 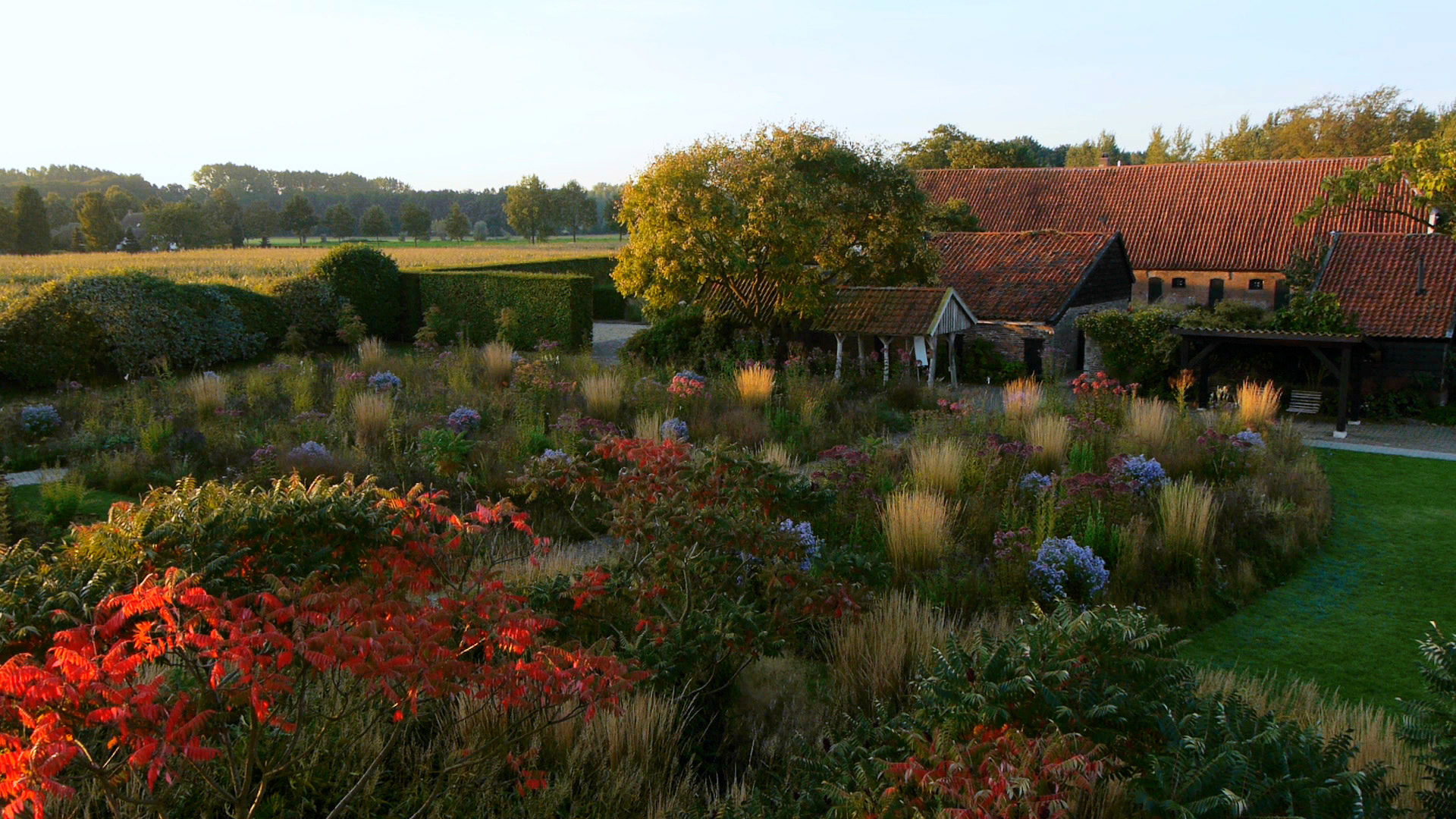 After completing a feature documentary on New York’s High Line, award-winning filmmaker Thomas Piper met the inspirational designer and plantsman, Piet Oudolf, and the idea for a new project was born. 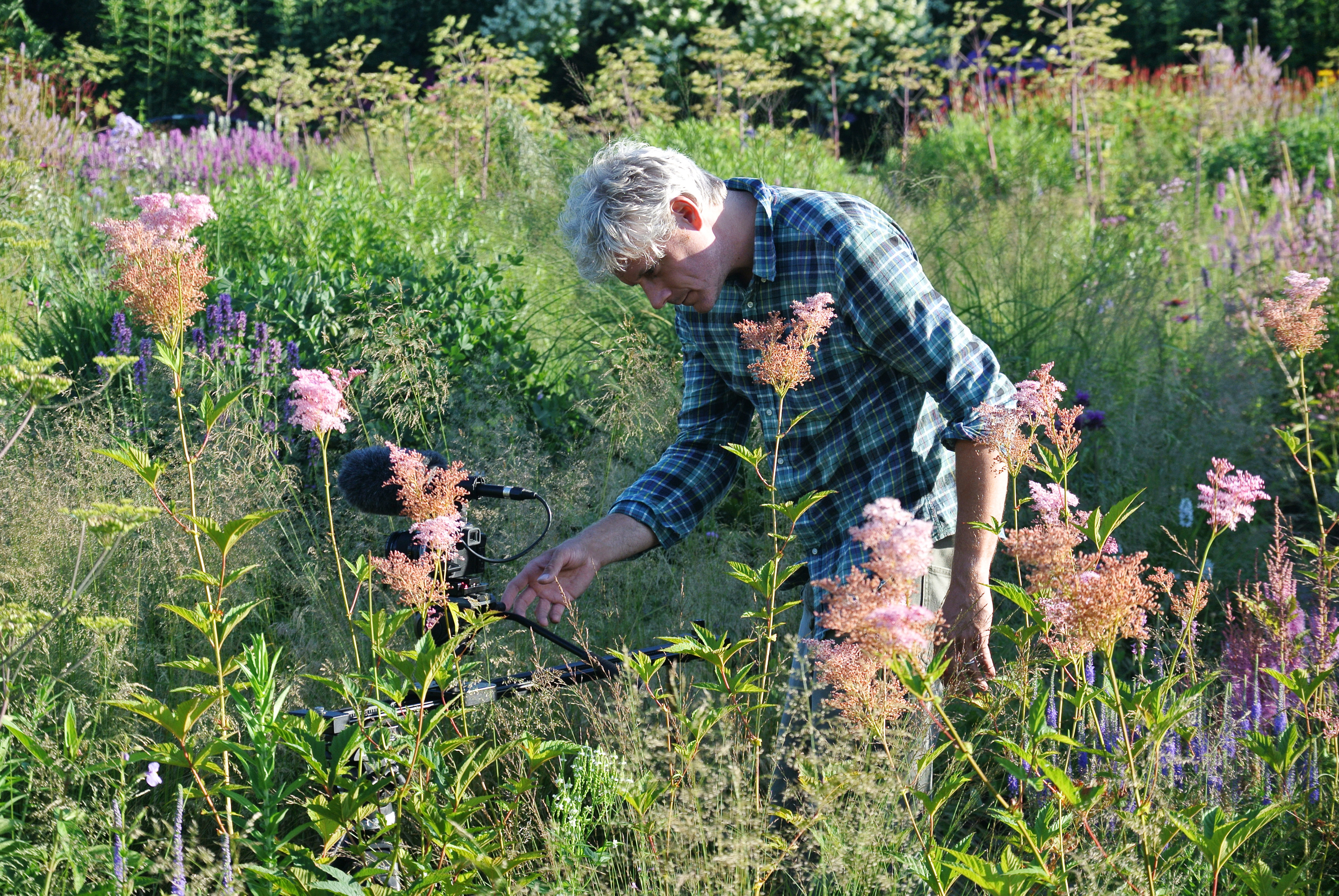 Five Seasons: The Gardens of Piet Oudolf immerses viewers in Oudolf’s work and takes us inside his creative process, from his beautifully abstract sketches (see below), to theories on beauty, to the ecological implications of his ideas. 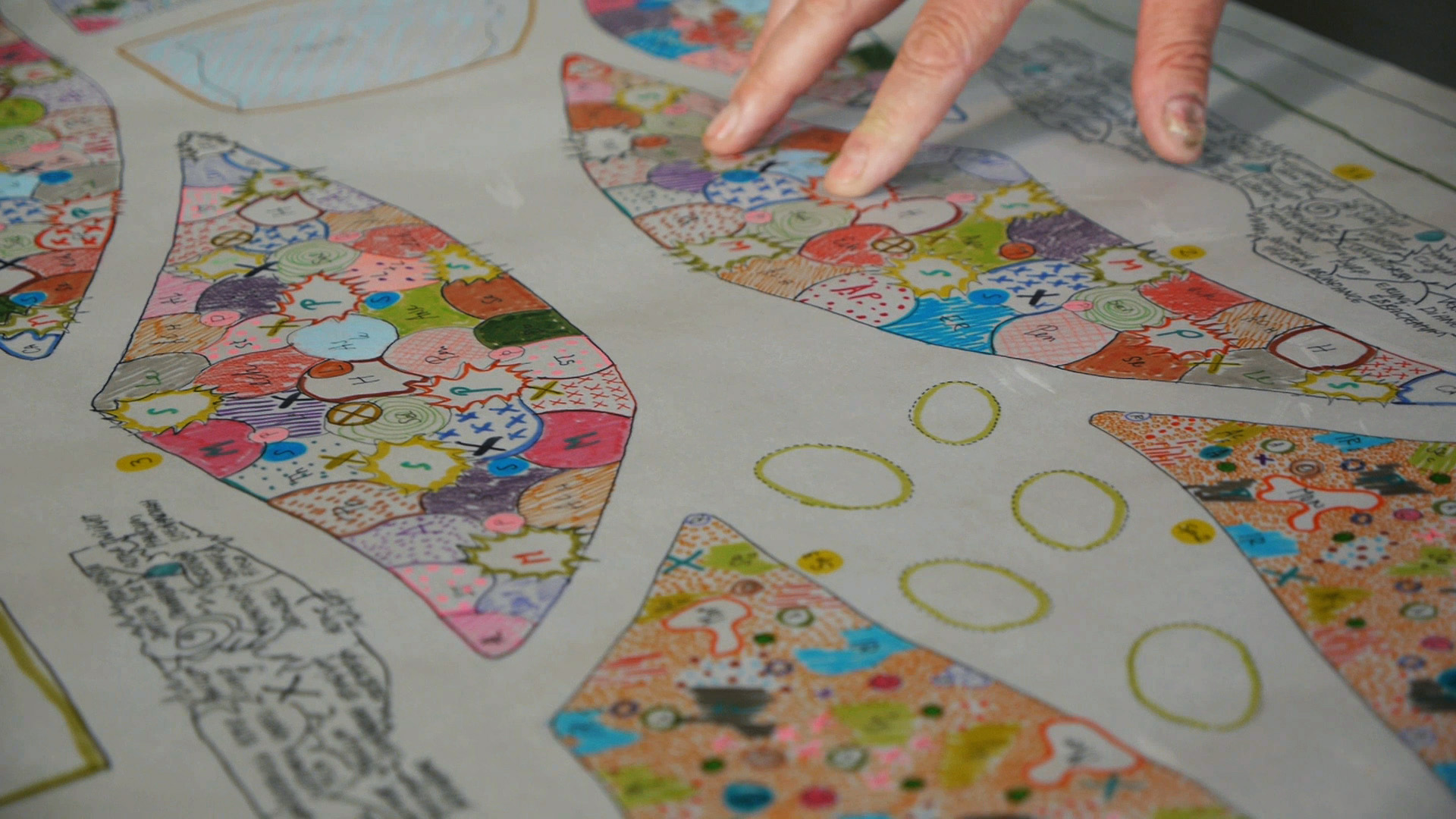 Intimate discussions take place through all fours seasons in Piet’s own gardens at Hummelo, and on visits to his signature public works in New York, Chicago, and the Netherlands, as well as to the far-flung locations that inspire his genius, including desert wildflowers in West Texas and post-industrial forests in Pennsylvania. 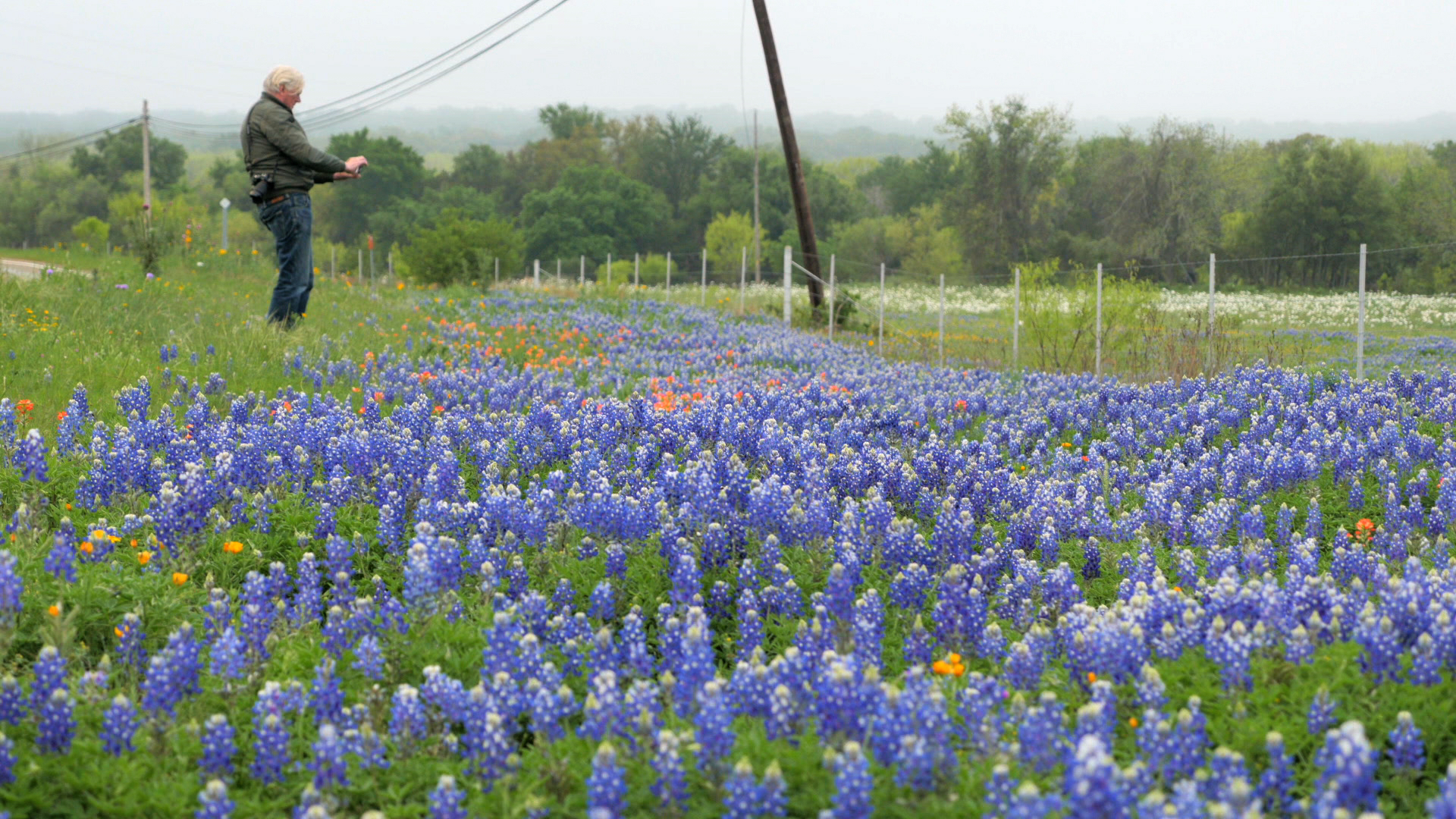 As a narrative thread, the film also follows Oudolf as he designs and installs a major new garden at Hauser & Wirth Somerset, a gallery, and arts center in Southwest England, a garden he considers his best work yet. 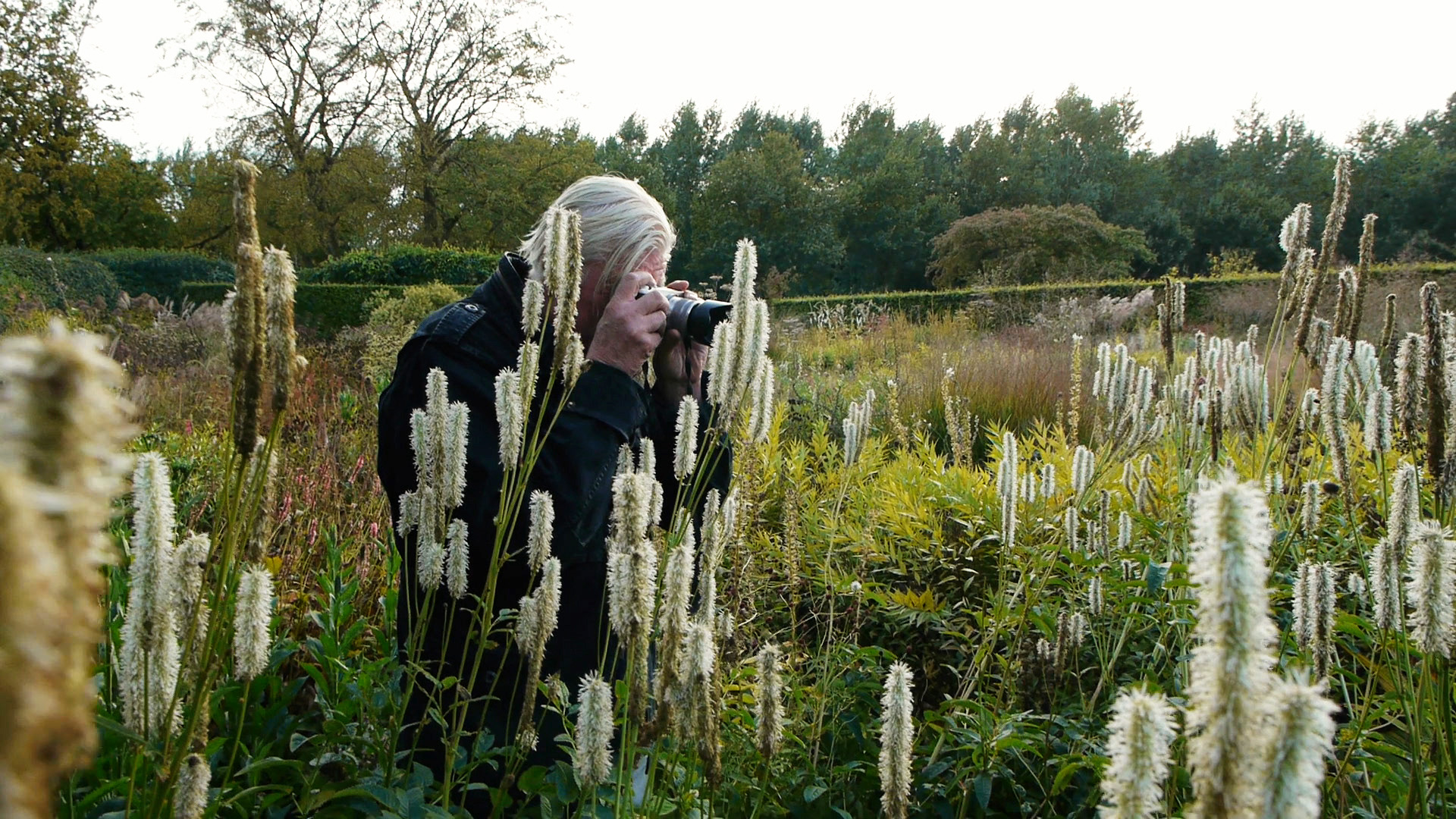 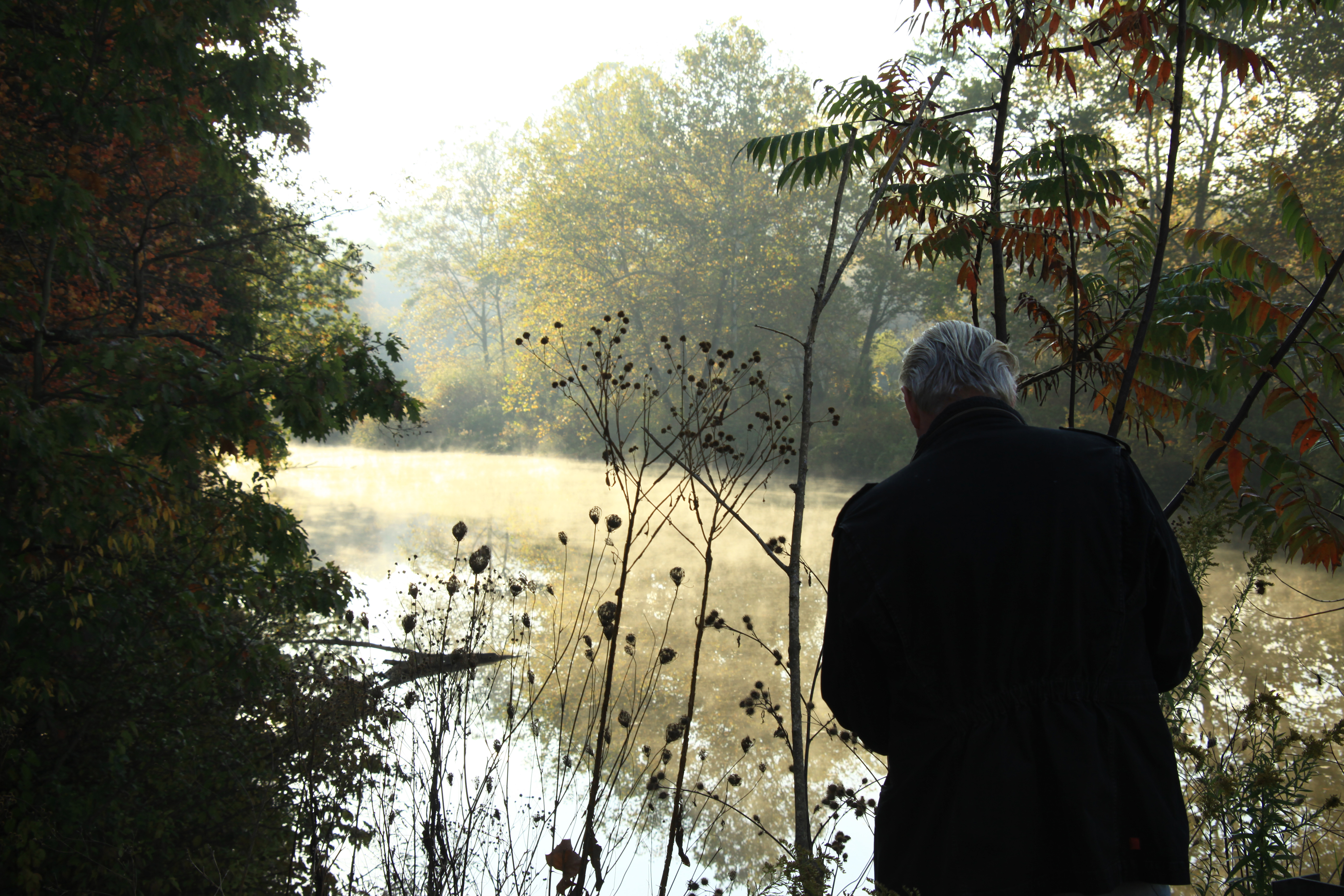 Piet Oudolf was born in 1944 in Haarlem, Netherlands. Since 1982, he has lived and worked in Hummelo, a tiny village in the east of the Netherlands, where he started a nursery with his wife Anja, to grow perennials. His garden has since become renowned for its radical approach and ideas about planting design. 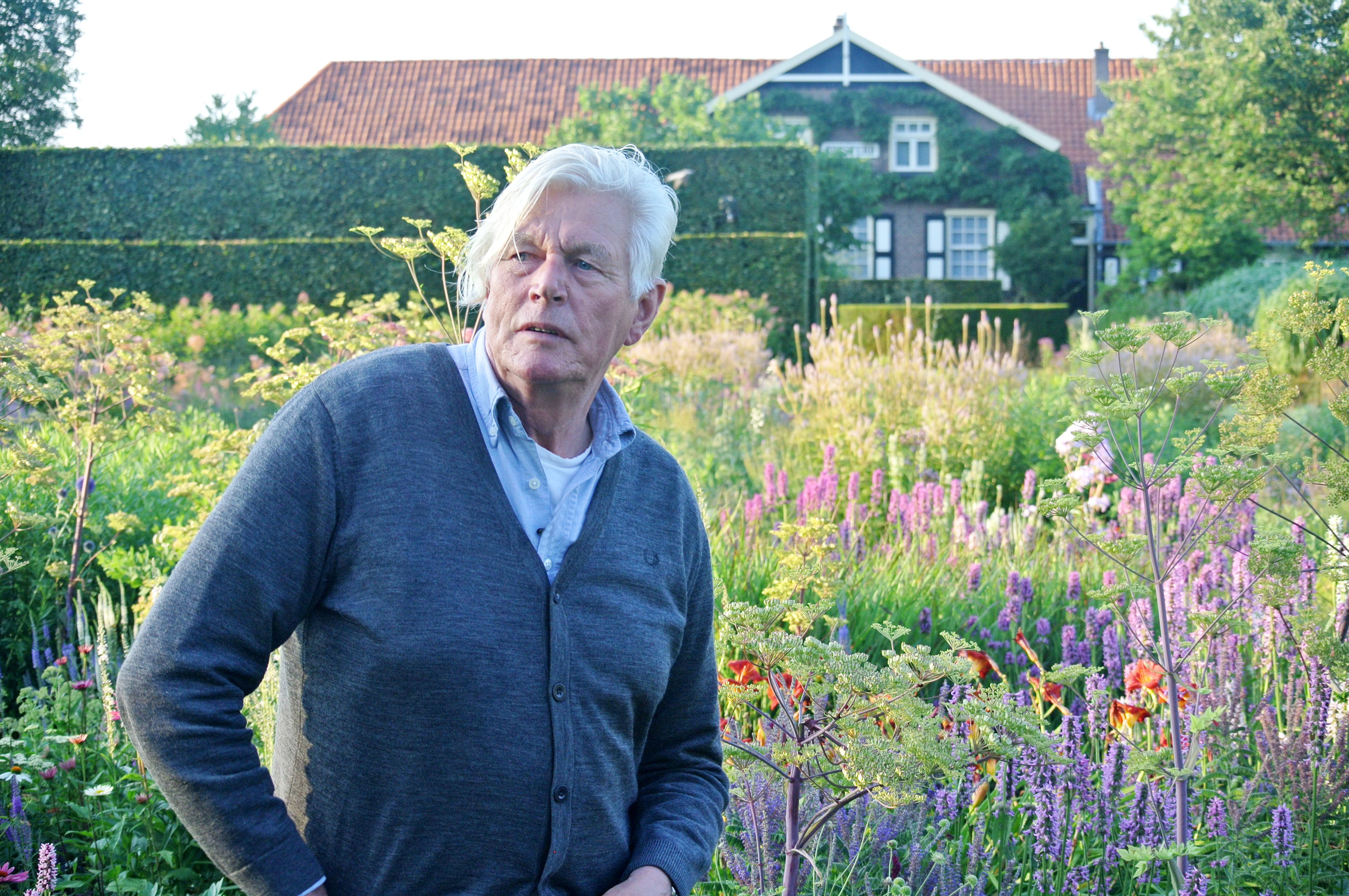 Thomas is Director of Production for the Checkerboard Film Foundation, responsible for directing, shooting, and editing long-format documentaries on individuals who have made important contributions to the contemporary arts. 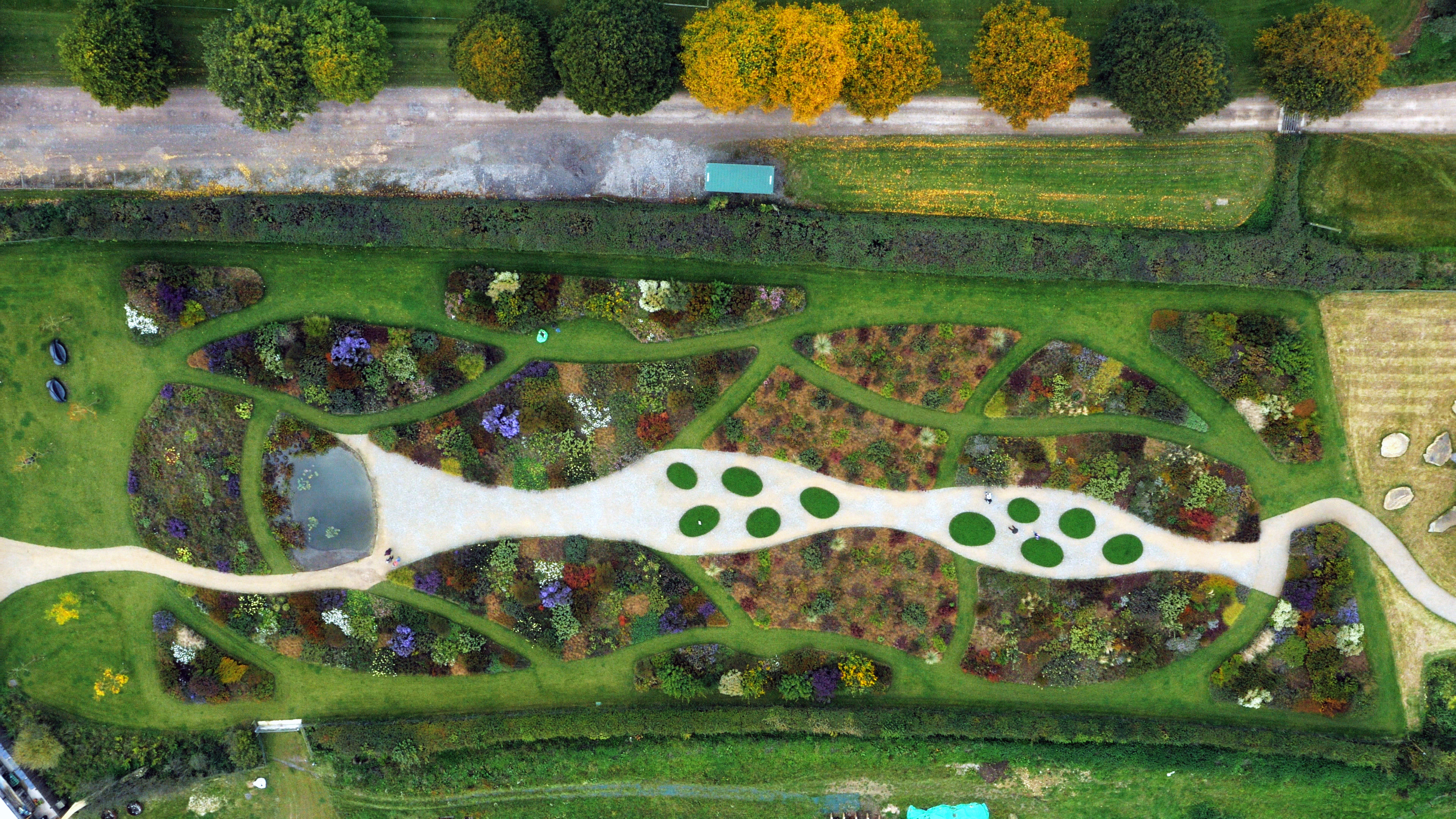