The Museum of the City of New York will open its exhibition New York at Its Core on Friday, November 18, 2016. Five years in the making, New York at Its Core is the first-ever museum show to comprehensively interpret and present the compelling story of New York’s rise from a striving Dutch village to today’s “Capital of the World”; a preeminent global city now facing the future in a changing world. 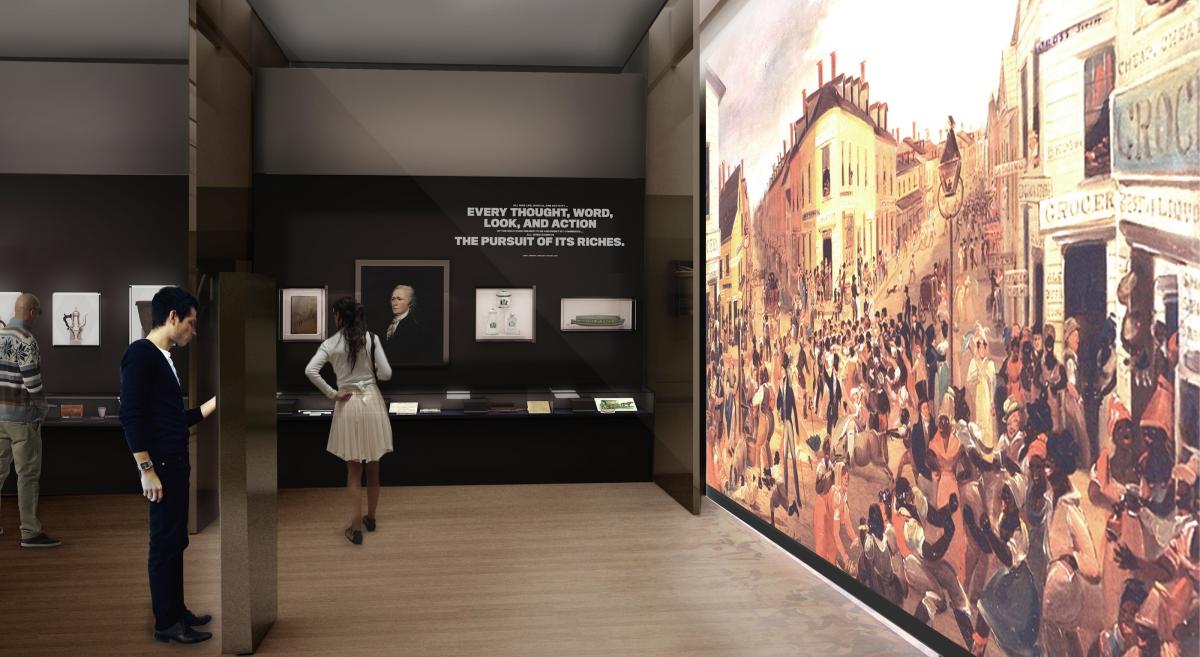 The exhibition captures the human energy that drove New York to become a city like no other and a subject of fascination the world over. Entertaining, inspiring, important, and at times bemusing, New York City “big personalities,” including Alexander Hamilton, Walt Whitman, “Boss” Tweed, Emma Goldman, JP Morgan, Fiorello La Guardia, Jane Jacobs, and Jay-Z and dozens more, parade through the exhibition. Visitors will also learn the stories of lesser-known New York personalities, like Lenape chieftain Penhawitz and Italian immigrant Susie Rocco. Even animals like the horse, the pig, the beaver, and the oyster, which played pivotal roles in the economy and daily life of New York, get their moment in the historical spotlight. 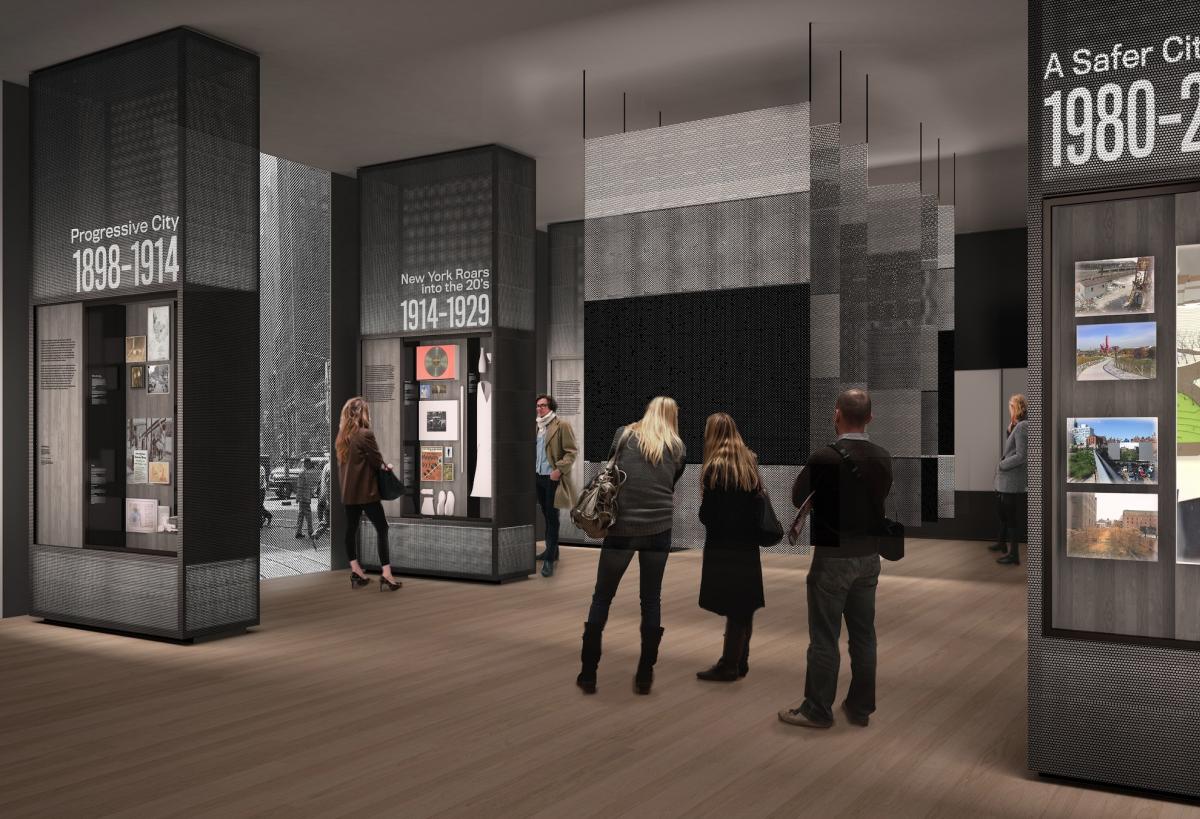 About the Museum of the City of New York

The Museum of the City of New York celebrates and interprets the city, educating the public about its distinctive character, especially its heritage of diversity, opportunity, and perpetual transformation. Founded in 1923 as a private, nonprofit corporation, the Museum connects the past, present, and future of New York City. It serves the people of New York and visitors from around the world through exhibitions, school and public programs, publications, and collections.