New York Early Music Celebration has arranged for select foreign guest artists and ensembles to join the festivities, including Cappella Pratensis and chamber ensemble Camerata Trajectina from the Netherlands. The Celebration was also mentioned in The New York Times article “The New Season of Classical Music: Listings for the Fall Season and beyond”.

Frederick Renz, EMF Founding Director, says, “The lineup of local ensembles and guest artists for this edition of the New York Early Music Celebration is the strongest we’ve assembled. The wide range of music from the Low Countries, as well as other parts of Europe, will provide the adventurous Celebration attendee with many opportunities to revel in the richness of this repertoire. Our aim is to expand the audience for the many historically informed performance ensembles and presenters in New York City, arguably the largest early music community in the United States.” “The Polyphonic World of Jheronimus Bosch”

Music Before 1800 presents the Dutch vocal ensemble in a thematic program. Preceded by a lecture and Q&A by Professor M. Jennifer Bloxam, 3 pm. 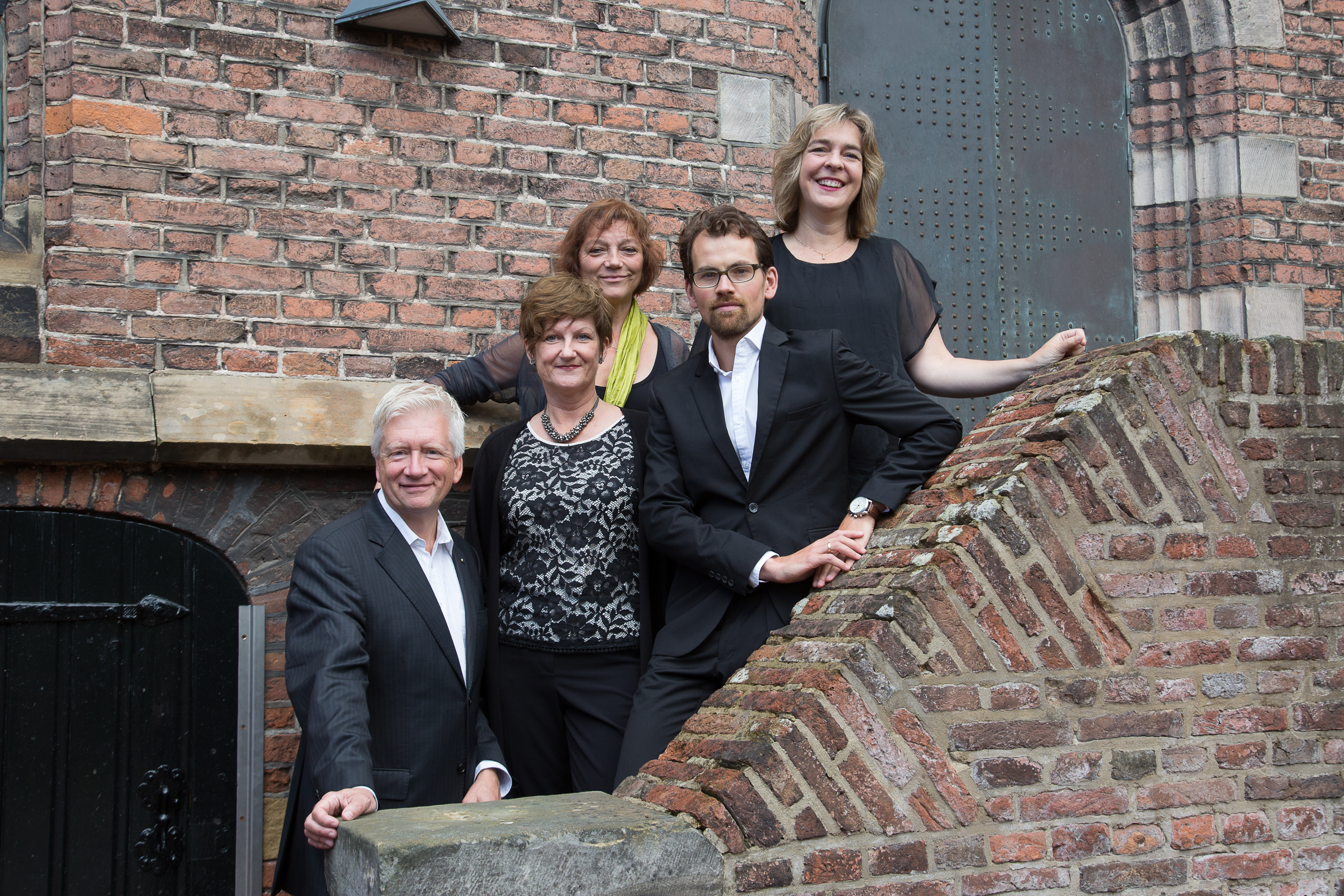 The European Institute and the Program of Studies of the Dutch-Speaking World at Columbia University present the Utrecht-based ensemble in an educational event.

“Music from the Age of Vermeer”

The Dutch ensemble will perform including works by Van Eyck, Sweelinck and Huygens, among others.

Inspired by the Dutch Golden Age, this program features music by Jacob van Eyck, Antoine Boësset, Jan Pieterszoon Sweelinck, Pieter Corneliszoon Hooft, Jan Jansz. Starter, and Constantijn Huygens. Since its founding in 1974, the ensemble has specialized in Dutch music from the 16th and 17th centuries, presenting new discoveries in the field of Dutch art, literature, and music.

This years theme was obviously a good reason for The Netherland Club of New York to host one of the concerts of the music festival. Therefore, we are proud to present the concert ‘Music from the Golden Age‘ by Camerata Trajectina.

More information on the program can be found here.

Now in its forty-third season, Early Music New York reaps international acclaim for vibrant and provocative performances of historically informed repertoire from the medieval through the classical
eras. Early Music Foundation (EMF), a not-for-profit organization founded in 1974, is Artist-in-Residence at the Cathedral of Saint John the Divine in New York City. Under the leadership of Frederick Renz,