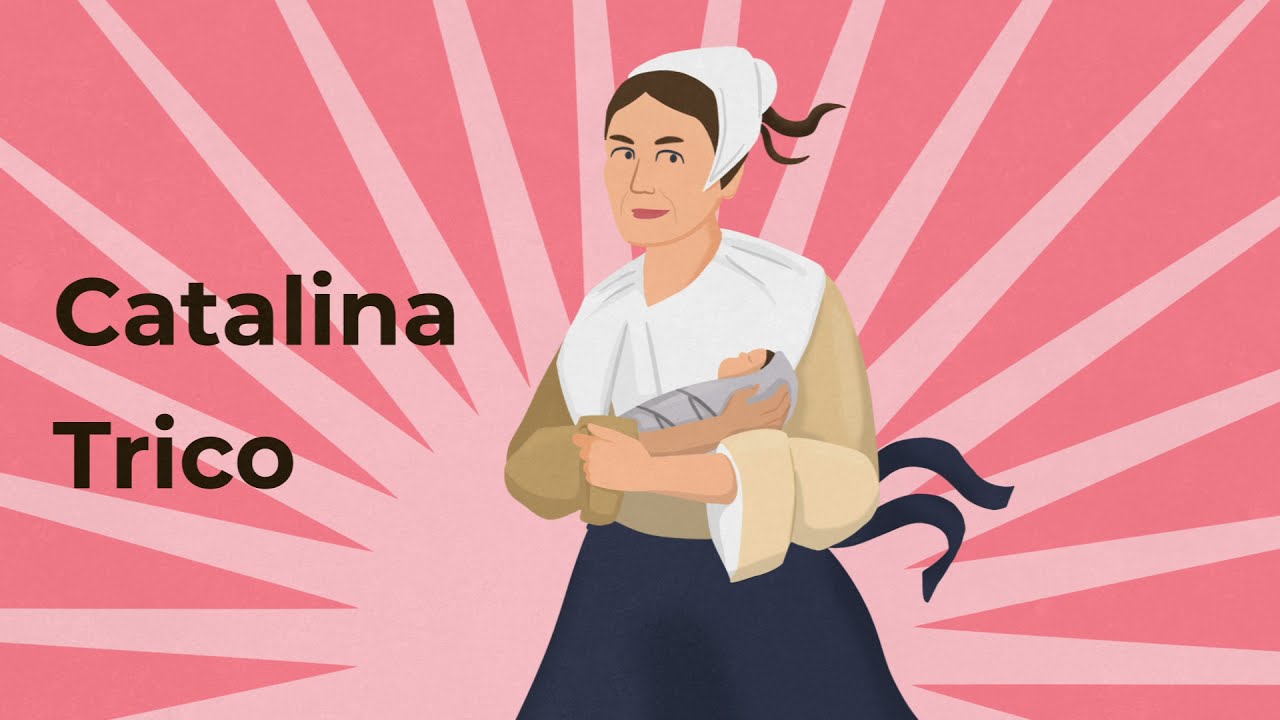 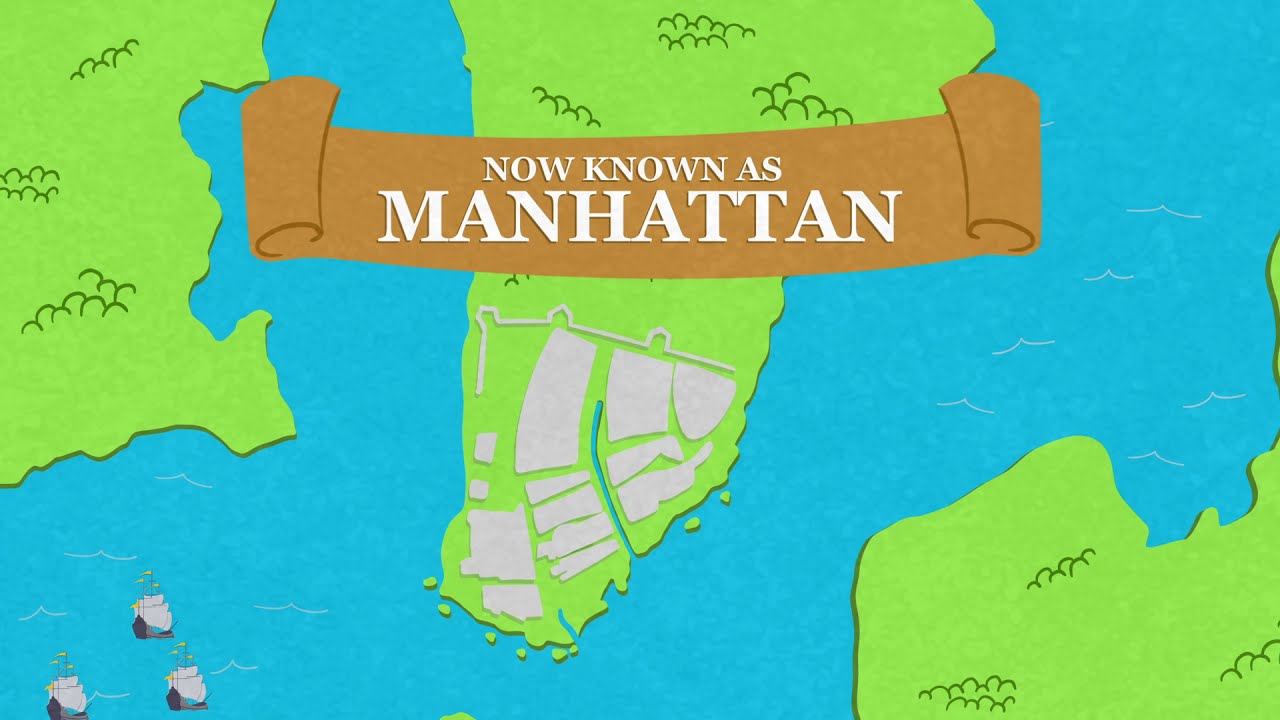 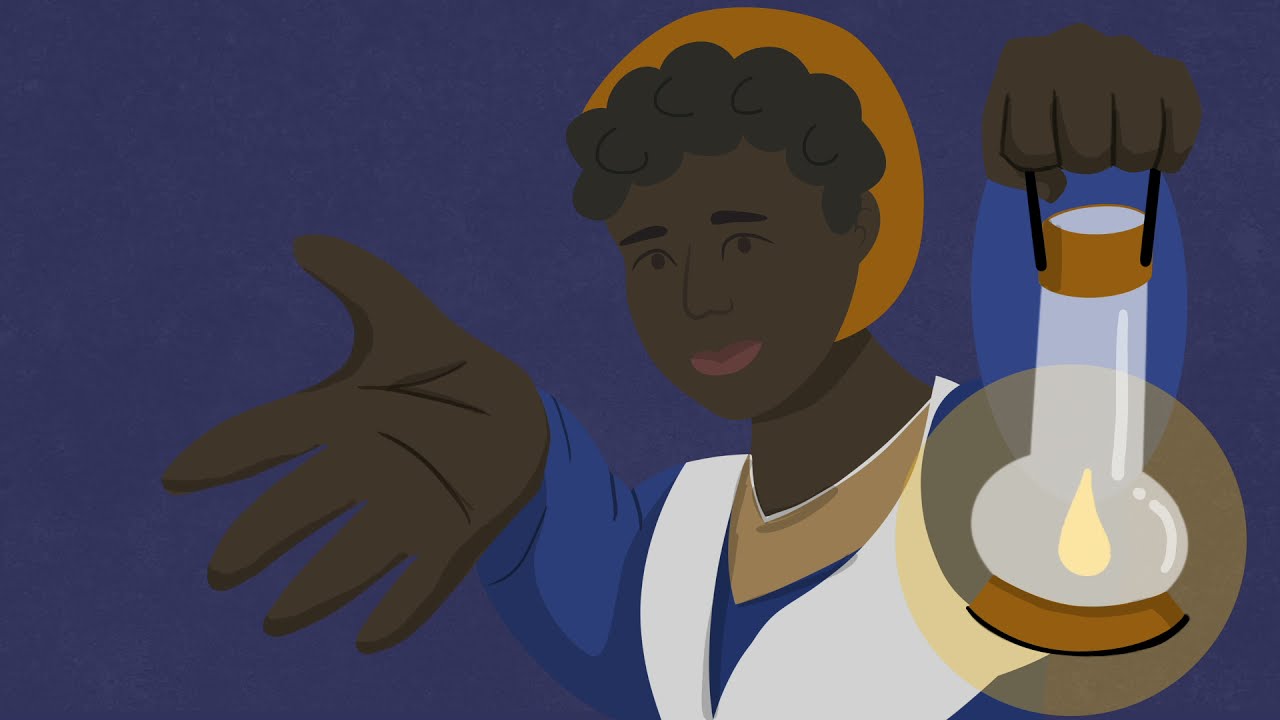 The New-York Historical Society has launched three educational video’s as part of the “Women and the American Story (WAMS) website, a free curriculum guide designed to connect educators with resources that illuminate women’s contributions to the American past.

The WAMS Video Library includes short animated videos based on inspiring women’s stories and key themes. These three video’s were created by the New-York Historical Society Teen Leaders in collaboration with the Untold project.

Learn about Catalina Trico, one of New Netherland’s first settlers. This video is adapted from a resource in the New-York Historical Society’s Women & the American Story curriculum, Unit: Early Encounters, 1492–1734.

Learn more about Sojourner Truth, one of the most important social justice activists in American history. Sojourner Truth was born in New York and enslaved by a Dutch descended family—her first and most comfortable language throughout her life was Dutch. She ultimately escaped slavery and found refuge with another Dutch family, the abolitionist Van Wagenen’s, who helped purchase her freedom.This video is adapted from the life story of Sojourner Truth in the New-York Historical Society’s Women & the American Story curriculum. Unit: A Nation Divided, 1832-1877,

The “Women and the American Story (WAMS) free curriculum guide was launched in 2017. At a time when only 13 percent of the historical figures in American history textbooks are women, the site is the first comprehensive, digital women’s history resource for schools across the country. The WAMS website – wams.nyhistory.org—features primary sources, historical background essays, engaging biographies, and classroom activities that cover the roles women played during early encounters in American history. Designed for teachers and students, the web resource is freely accessible and relevant to anyone interested in learning more about women across the spectrum of US society and history.

Three curriculum units feature Dutch colonial women and New York’s history as a Dutch colony and the impact this Dutch history had on early American society.

Early Encounters, 1492–1734
The “Early Encounters” unit engages students with the vibrant, complex stories of the colonial world, including a module dedicated to the New Netherland colony. The unit allows students to deepen their understanding of life in the Dutch colonies and how Dutch colonialism translates to the center of commerce and culture that is modern-day New York City. Materials in the Dutch colonial module examine the variety of roles assumed by diverse women in New Netherland, such as: participants in fast-growing commerce in the colony; translators for colonial authorities; enslaved Africans suing for and receiving their freedom, pioneers setting important legal precedents; informal politicians negotiating between colonial powers; and more.

Settler Colonialism and the Revolution, 1692-1783
The unit “Settler Colonialism and the Revolution” leverages the history introduced in “Early Encounters” as well as in the New-York Historical curriculum guide “New World—New Netherland—New York,” also supported by the Consulate, by examining the ways in which women’s lives changed as the British took over New Netherland and slowly phased out many of the rights women had enjoyed during the Dutch colonial period. “Settler Colonialism and the Revolution” highlights women’s roles in 18th century English, French, and Spanish colonial societies up through the crisis of the American Revolution, including their involvement in the war and major battles. The unit includes life stories of Dutch women, including Margrieta van Varick, as well as primary documents and paintings that illustrate the long-term impact Dutch heritage had on colonial development in what would become the United States.

A Nation Divided, 1832-1877
“A Nation Divided” investigates the long sectional crisis in the United States, from the beginning of women’s participation in the formal abolition movement, to the trauma and tragedy of the Civil War, through the end of formal Reconstruction. This unit includes a life story of Sojourner Truth, who was born in New York and enslaved by a Dutch descended family—her first and most comfortable language throughout her life was Dutch. She ultimately escaped slavery and found refuge with another Dutch family, the abolitionist Van Wagenen’s, who helped purchase her freedom. Truth’s image was skewed even in her own time when white publishers rewrote transcriptions of her famous speeches to make her dialect sound Southern rather than Dutch-inflected. Truth’s life is a powerful example of the long, complicated history of slavery and resistance in the United States, both North and South, and how the legacies of Dutch colonialism remained vivid 200 years after the British takeover of New Netherland