Have a Look at the New York Slavery Records Index, Provided by John Jay College of Criminal Justice

On January 31, the John Jay College of Criminal Justice, which forms part of the City of University of New York (CUNY), digitally published the New York Slavery Records Index. The index will make it possible for anyone to search more than 35,000 records of slavery within the State of New York from 1525 through the Civil War.

The goal of the New York Slavery Records Index is to deepen the understanding of slavery in New York state by bringing together information that until now has been largely disconnected and difficult to access. The publication of the records allows for searches that combine records from all indexed sources based on parameters such as the name of an owner, a place name, and date ranges. 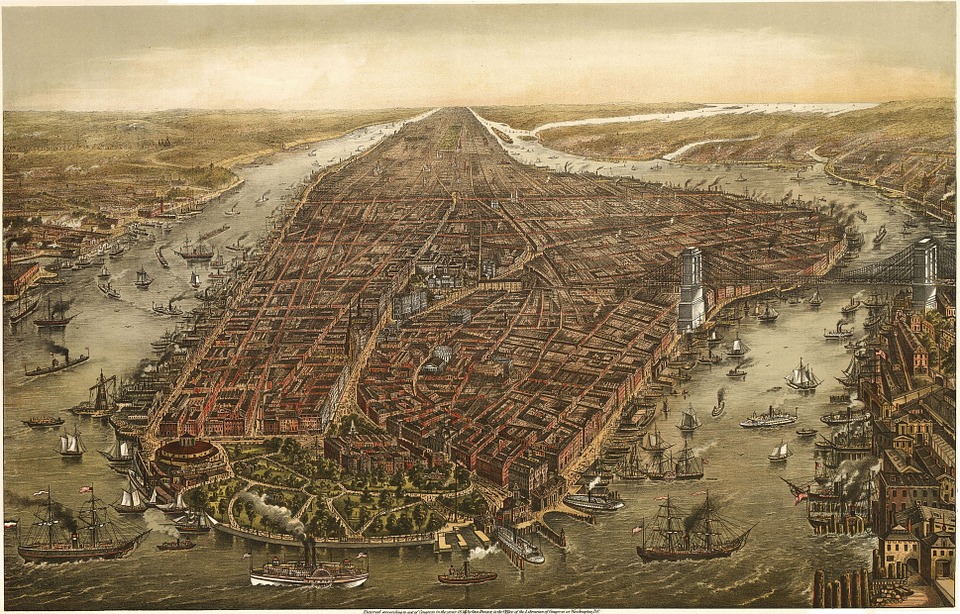 The image accompanying this blog contains a letter from the index, which can be found searching ‘emancipation’ or ‘EMN” in the digital database. This combination of letters will lead to records of emancipated slaves.

The above record tells us about the manumission of 22 slaves. “Manumission” refers to the act of an owner freeing his or her slaves. The context of this manumission remains uncertain; however, it might have been the case that the owner showed benevolence towards this group of enslaved people.

The title of the document tells us that the information was written down by the Dutch colonial council in 1644. At the time, New Amsterdam was established at the southern tip of Manhattan Island that served as the seat of the colonial government in New Netherland.

It is possible to conduct your own research on the New York Slavery Records Index. The John Jay College of Criminal Justice provided search instructions on their website so that anyone can explore the database!