From May 7 until May 30, Dutch artists Niels "Shoe" Meulman and Adele Renault will be part of "Brick to Canvas - A Survey of International Street Art" at Tinney Contemporary.

From May 7 until May 30, Dutch artists Niels “Shoe” Meulman and Adele Renault will be part of “Brick to Canvas – A Survey of International Street Art” at Tinney Contemporary.

Through July 25, Tinny Contemporary presents a two part exhibition curated by the founders of the “Nashville Walls Project,” Tova Lobatz and Brian Greif. The show is a multidimensional look into the world of contemporary street art, urban contemporary or new contemporary. All the artists represented have extensive experience painting murals and have been exhibiting in galleries and museums around the world. 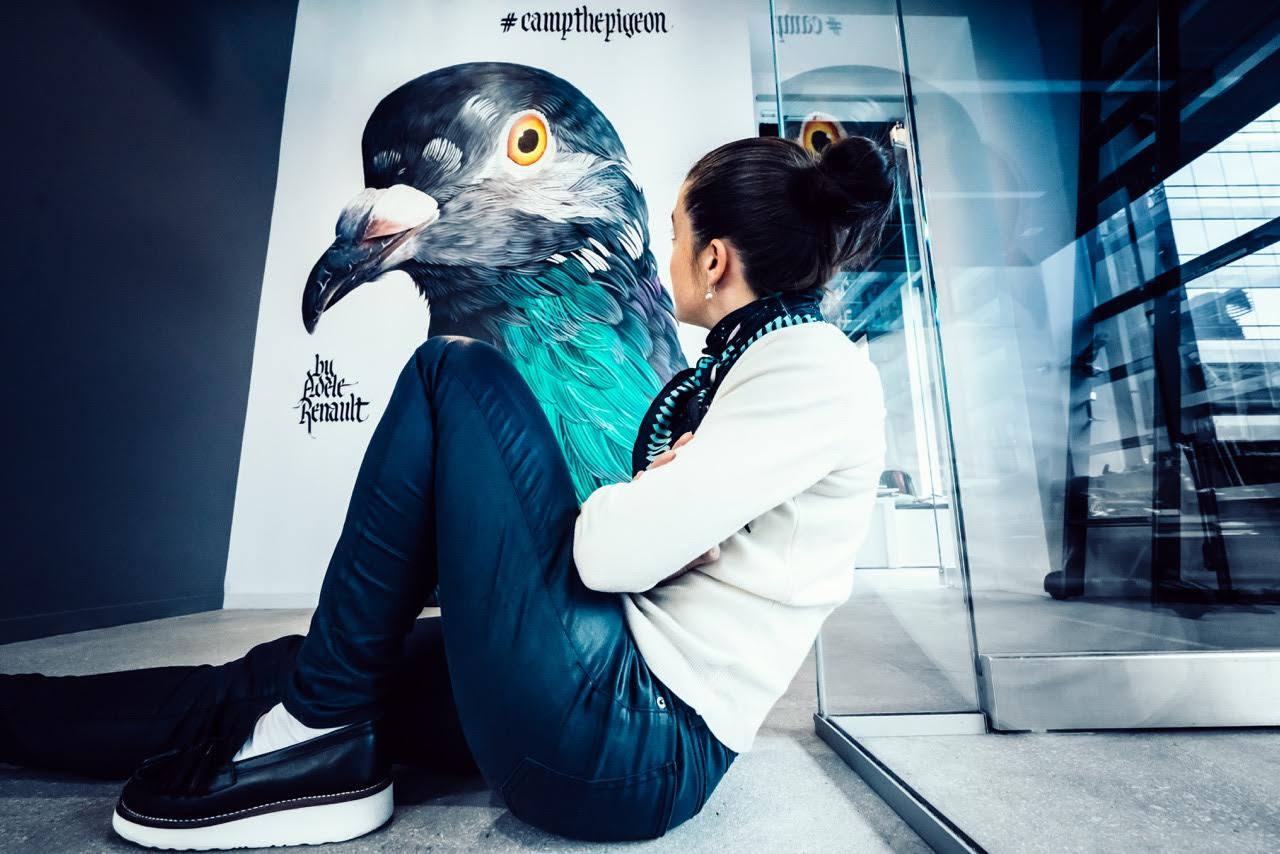 Meulman and Renault will participate in the first part, the “Nashville Walls Project Exhibition.” In conjunction with the “Nashville Walls Project” inaugural mural project in Nashville, Tinney will show works by international street artists. Together with German artist Herakut and Australian artist Rone, Meulman and Renault will be in Nashville to paint public murals. Also, they will be present for the opening reception.

In addition, Herakut will be producing an experiential installation along with hanging 2D works inside the gallery, while Tinney will also be exhibiting Banky’s “Haight Street Rat.” The 7 ­foot tall beret wearing Rat is one of Banky’s most famous street paintings. The public will be able to see the Rat for free during the course of the exhibit.

Niels Shoe Meulman (1967) is an internationally known artist, born, raised and based in Amsterdam. He began tagging ‘Shoe’ in 1979 and became a graffiti legend by the time he was 18. In the 1980s he met New York artists like Keith Haring. He then formed the Crime Time Kings with Bando from Paris and Mode2 from London. Together they gave graffiti in Europe its own distinctive style. In the years after, he ran his own design company, Caulfield & Tensing and was partner in advertising agency Unruly, which he later turned into brand for silk scarves and a gallery.

Adele Renault (1988) is a painter, who does realistic portraits of overlooked subject matter, working in scale from intimate canvasses to wall-sized murals. She studied and practiced visual arts, from classical oil painting to modern-day spray can graffiti. In 2010 she graduated from the Academie Royale des Beaux Arts in Brussels with a degree in Graphic Design. In 2009, Renault initiated her collaboration with artist Niels “Shoe” Meulman. They now travel the world together, creating large scale murals, where she adds a host of site-specific birds and animals to his iconic word-images. Together the duo also run Unruly Gallery in Amsterdam, The Netherlands, where they are based.

Renault is fascinated by the inconspicuous beauty of every day objects and subjects. She observes closely those and that not considered worthy of a second look. She paints portraits of faces, the elderly, the homeless and pigeons in a realistic style. Her subjects are pictured as photographed, yet are then isolated from their context, enlarged and flooded in sunlight.

The Nashville Walls Project aims to bring internationally known street artists to Nashville. The founders, Brian Greif and Tova Lobatz, are art advisers and curators who met in San Francisco. Greif, based in Nashville, has spent a majority of his career in media, produced a number of movies, and has been involved in the arts for decades. Lobatz, based in San Francisco, was the director of the leading urban contemporary gallery in the United States. She has founded her own public arts organization in San Francisco, and continues to advise private collections, corporations and curates independently.

Tinney Contemporary is a Nashville based art gallery specializing in collectable modern art by established local, regional, national, and international artists. They present a series of rotating exhibitions throughout the year and participate in the Nashville First Saturday Art Crawl on the first Saturday of each month.