May 3-6, the Night Mayor of Amsterdam will be present at the Smart Cities Conference in New York

Since 2012 Mirik Milan is the Night Mayor of Amsterdam. The Night Mayor is an independent non for profit foundation dedicated to ensure a dynamic nightlife and helps to build bridges between the municipality, (small) business owners and residents. By creating a mutual understanding, the Night-Mayor changes the game. As the Night MayorMirik is a spokesman for all things concerning nightlife in the Dutch capital. Amsterdam is a city of innovation. The introduction of 24-hour permits in the Hotel and Catering Industry in 2013 marked a major change. The Night-Mayor was actively involved in introducing these licenses. It was a significant moment for the city of Amsterdam. With his team Mirik Milan organized the first ever Night Mayor Summit in April 2016. Night Mayors from Paris, Toulouse and Zurich attended and speakers from Berlin, London, Tokyo, Stockholm, Mumbai and San Francisco were present at the conference. In 2017 Mirik gave advice to cities all around the world on how to deal with their Late Night Economy in a better way. Over 25 international talks were given in cities like New York, Sydney, London, Berlin and Moscow. 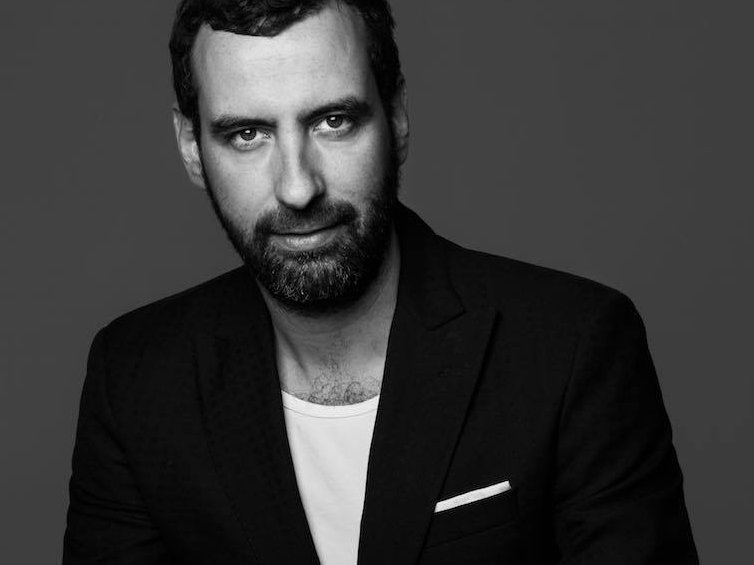 Mirik Milan is an experienced creative director for events. Throughout the years he has been busy organizing parties, fashion shows and cultural events. As a promoter he travelled all over Europe, the United States and Asia in order to check out the latest and hottest trends in music and party events. Thanks to his years of technical experience he knows exactly how to process the trends he spots in society into attainable ideas, and how to bring together the right professionals in order to execute these ideas successfully. Fashion show or photo shoot, contemporary art festival or
block party, he can do it all. Companies he has worked for recently are Stedelijk Museum, Spotify, DIESEL, PAX,
Aids Foundation, Amnesty International and the City of Amsterdam.