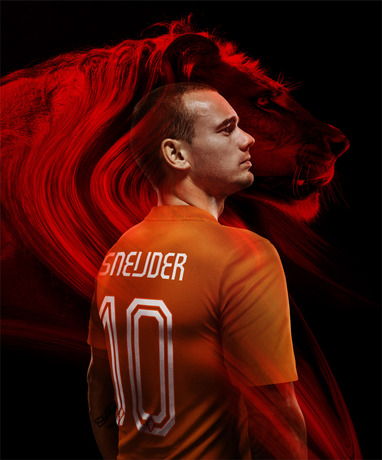 Nike collaborated with the legendary Dutch graphic designer and typographer Wim Crouwel to create new names and numers for the Dutch Orange shirts 2014.

To celebrate the 125th anniversary of the founding of the KNBV (Royal Dutch Football Association), the 2014 jersey sports a striking new crest. This features an enlarged white lion to symbolize a new era in Dutch football and the team’s core values of simplicity, honor and unity. 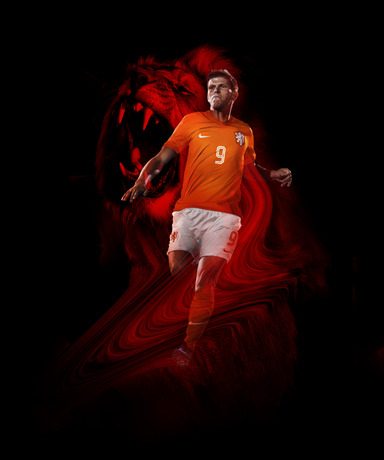 “We wanted to mark this historic moment for The Netherlands with a new kit and a new crest that celebrates the past, but also represents the start of an exciting new period for Dutch Football,” said Martin Lotti, Global Creative Director, Nike Football.

Nike collaborated with the legendary Dutch graphic designer and typographer Wim Crouwel to create new names and numers for the Dutch Orange shirts 2014. Crouwel used the back of the Dutch home jersey as a canvas to specially create a modern font, which also possesses a retro aesthetic. The lines inside the numbers are reminiscent of the numbers famously seen in football in the 1970s. To lend a further stamp of authority, each number also houses a small Royal Dutch Football Association crest at the bottom. 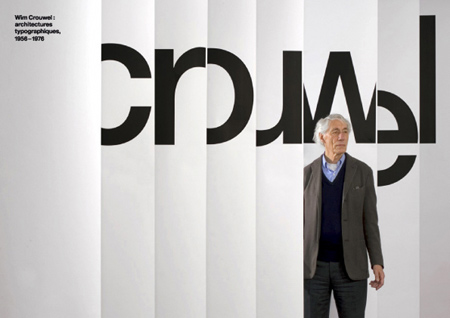 Willem Hendrik (Wim) Crouwel (Groningen, 1928) is a Dutch graphic designer, type designer, and typographer. Between 1947 and 1949, he studied Fine Arts at Academie Minerva in Groningen, the Netherlands. In addition, he studied typography at what is now the Gerrit Rietveld Academie in Amsterdam.