“Not From Here” by Erwin Maas at Ace Hotel New York

From Feb 4 - Feb 25, immersive theater piece "Not From Here" will be performed twice every Sunday

From February 4 through February 25, Sea Dog Theater‘s new devised immersive theater piece “Not From Here” directed by Erwin Maas will be performed twice every Sunday at Ace Hotel New York. 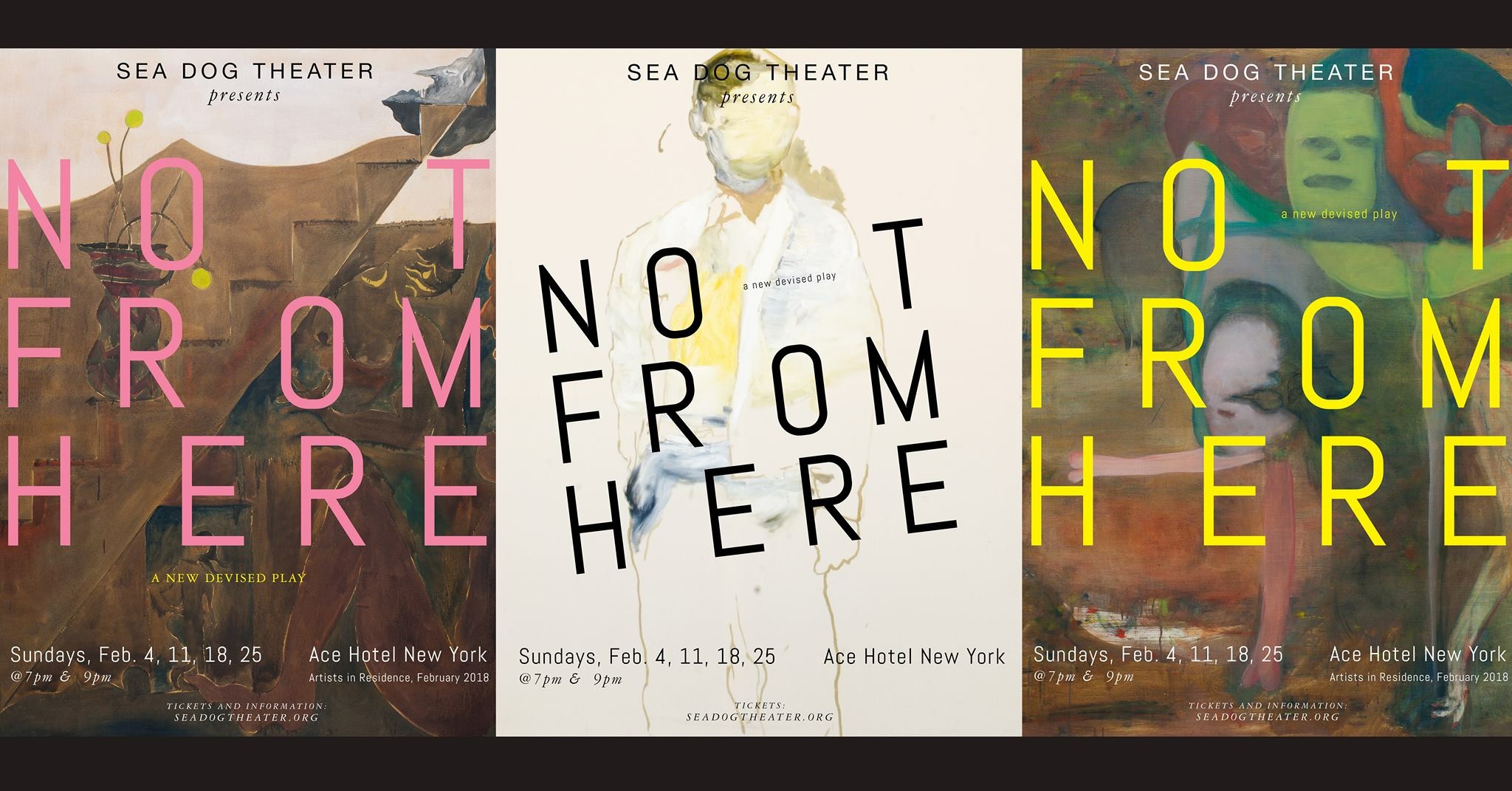 Inspired by Heinrich Böll’s The Clown (Ansichten eines Clowns), NOT FROM HERE is an immersive theater piece about being from one place and going to another place. What are the stories we tell in order to define ourselves, and what happens when we carry them with us as we leave home? How do we make sense of ourselves as strangers in strange lands? Is true generosity between us possible? How do we create new homes and a sense of community in the midst of feeling lost?

NOT FROM HERE will be performed in a Loft Suite on Sunday nights in February at 7PM and 9PM. The play is part of the Artists in Residence program at Ace Hotel New York.