Now available in the US: ‘MVRDV Buildings’ 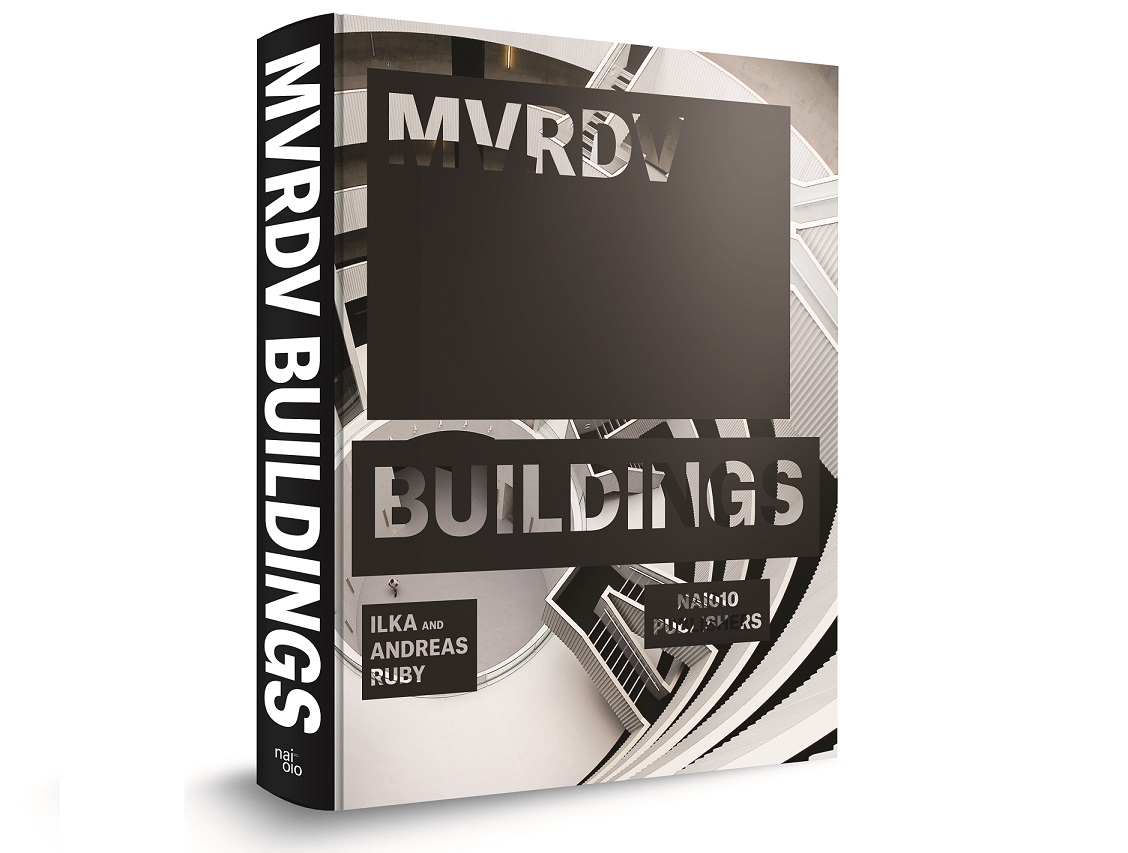 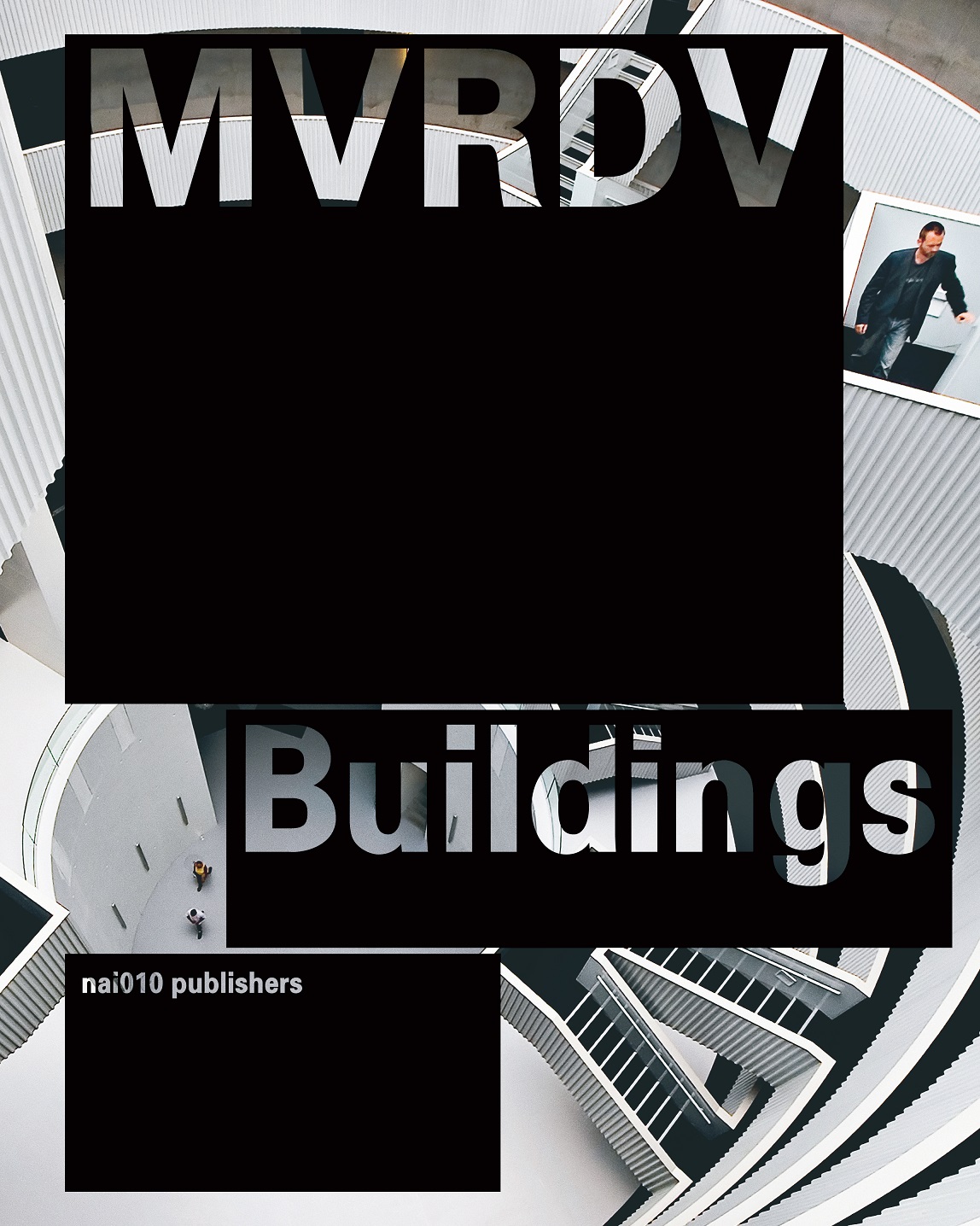 MVRDV is a Rotterdam-based architecture and urban design practice founded in 1993 (its name is an acronym for founding members Winy Maas, Jacob van Rijs and Nathalie de Vries). In cooperation with Ilka and Andreas Ruby, MVRDV has assembled this overview of 20 years of architectural practice–a redefined monograph about their realized work to date that features user testimonies, journalistic articles, unpublished images and drawings. Since amazing the world with their design for the Dutch Pavilion at the 2000 World Expo in Hannover, MVRDV has been regarded as one of the world’s top architecture bureaus, acclaimed for its visionary research and thought-provoking projects such as Pig City (a high-rise landscape designed to solve lack-of-space problems for the pig meat industry in the Netherlands) and Grand Paris (a proposal to join Paris and its suburbs into a high-density “post-Kyoto city” by 2030). Over the course of the past 20 years the office has realized a stunning portfolio of buildings and urban plans, including Villa VPRO (Hilversum), WoZoCo (Amsterdam), Balancing Barn (Suffolk, UK) and Edificio Mirador (Madrid). How do these buildings perform? What is the philosophy, logic and thinking behind imminent MVRDV concepts? And what is life like in a blue house (in Didden Village, near Rotterdam), on an orange tribune (The Why Factory, situated within a courtyard at Delft University of Technology), in a vertical shopping street (the Gyre Shopping Center in Tokyo), in a housing silo (on the IJ waterfront in Amsterdam) or inside a mountain of books (the Book Mountain library in Spijkenisse).

NAi010 publishers, distribution in US through ARTBOOK | D.A.P.