Now available in the US: ‘The Running Dutchman’ 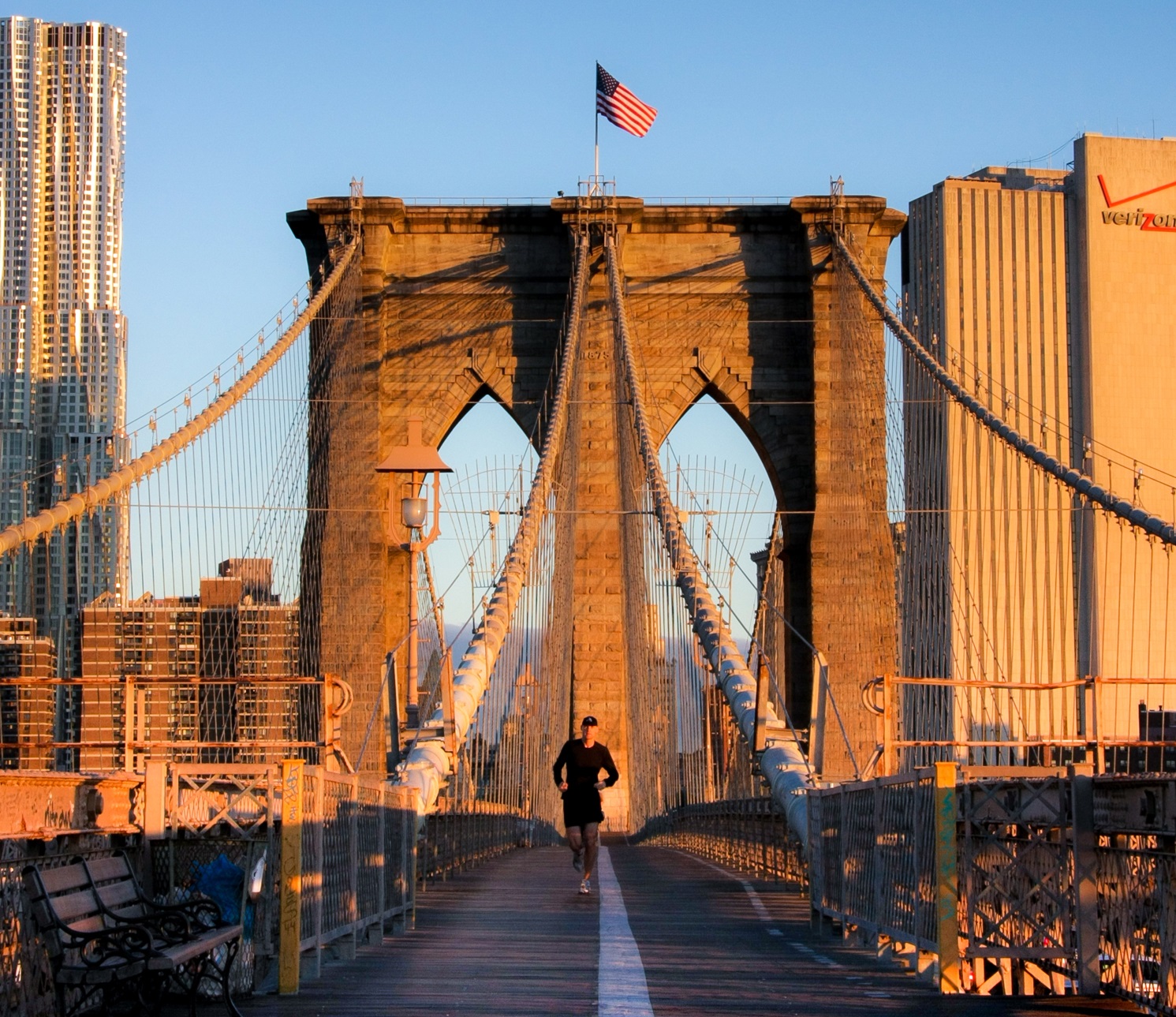 Diederik van Hoogstraten's 'De Rennende Hollander' (2010) on his love for running and the US, has now been translated into English: 'The Running Dutchman'

Diederik van Hoogstraten ‘De Rennende Hollander’ (2010) on his love for running and the US, has now been translated into English: ‘The Running Dutchman: Confessions of a Wanderer‘. 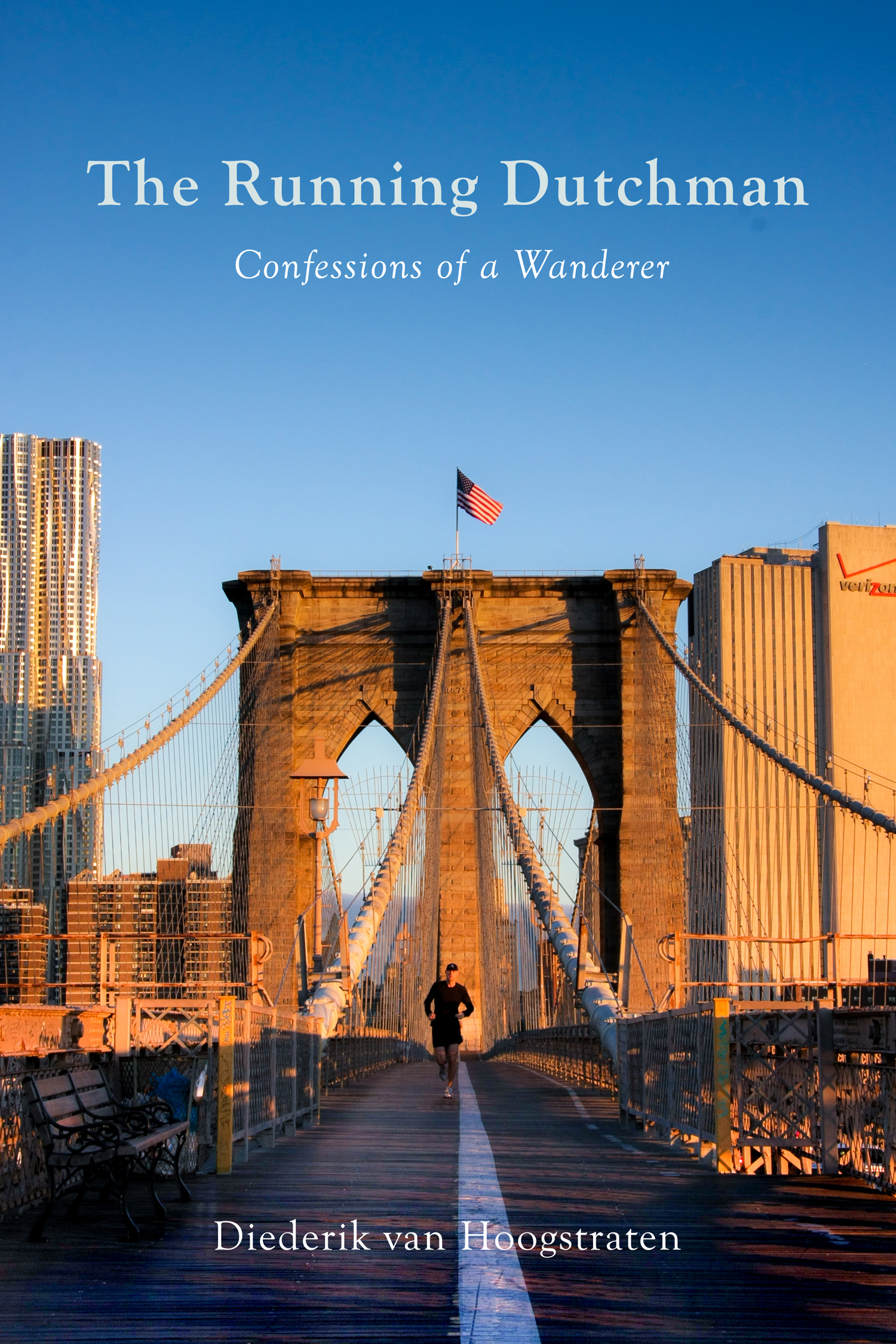 Van Hoogstraten struggled with a pack-a-day habit. His expanding waistline and poor health depressed him. Then this Dutch writer living in New York returned to an old childhood love: running. He found a way to quit smoking, and as he hit the streets he made friends and found himself again. There’s nothing miraculous about this turnaround of body and mind. It took work and commitment. But gradually, his life changed as he embraced the joy of movement — and a three-hour marathon.

The author travels all over the United States, lacing up wherever he finds himself. In the process he has written a compelling ode to both running and the country he loves.

You can order the book from here. 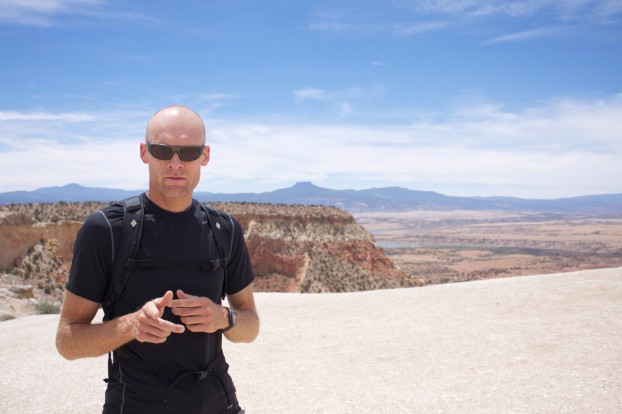