OMA, the architecture firm founded by renowned Dutch architect Rem Koolhaas, revealed the rendering of their first residential tower in New York on September 16. Commissioned by Toll Brothers City Living, it will be located as 121 East 22nd Street and designed by Shohei Shigematsu. 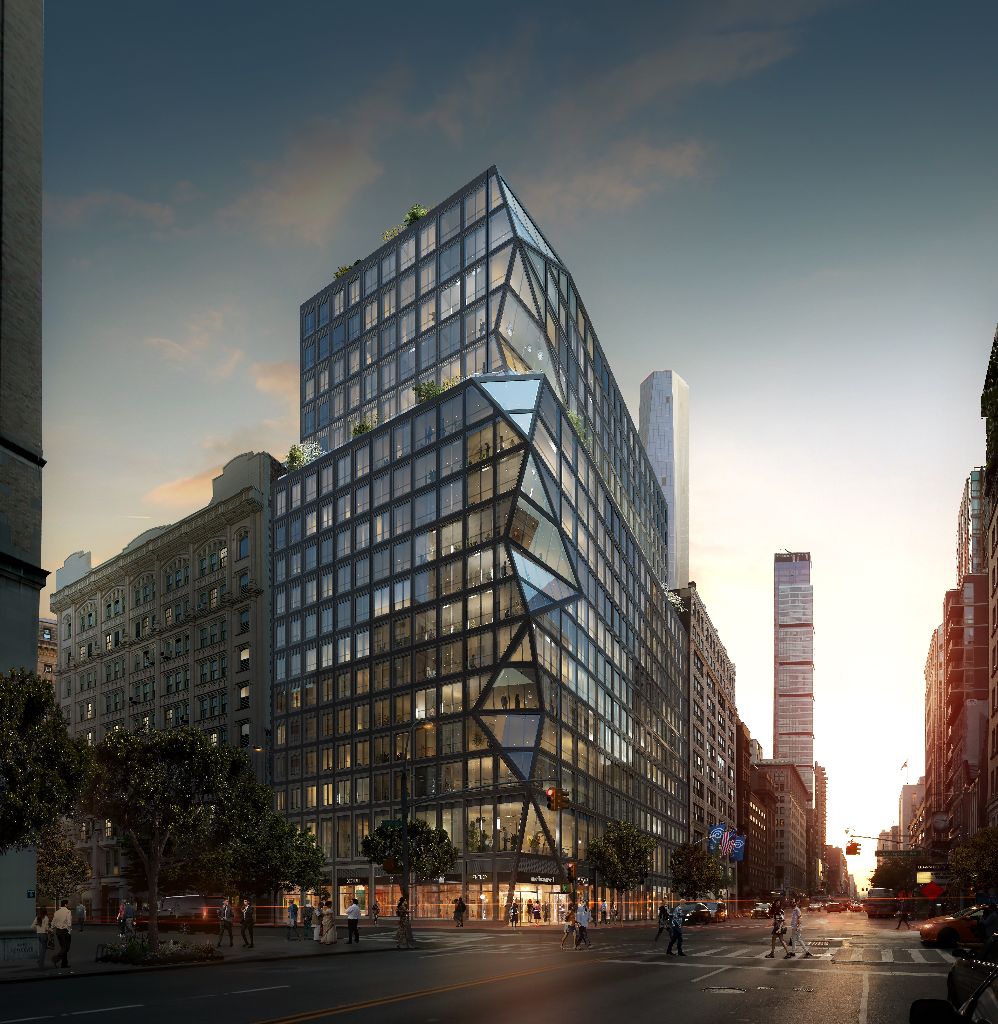 The site straddles two separate and distinct neighborhoods: Gramercy Park, a calm oasis formed around a private park and Madison Square, a bustling public space hosting an array activities and commercial programming. This location posed a unique opportunity to provide a dynamic meeting point of these two identities—between classical and contemporary, between quiet streets and bustling avenues.

Shohei Shigematsu commented: “The design of the 133-unit residential block was driven by the duality of its context. Punched windows echoing the façade of its pre-war neighbors seamlessly transition to contemporary, floor-to-ceiling glazed windows towards the corner, forming a gradient from historic to modern.”  A cubist collage of multiple intersecting neighborhoods is expressed with a three dimensional, prismatic corner. The corner element provides a distinct facade and frames unique views with intricately folded windows to look up to the sky or down to the lively street. 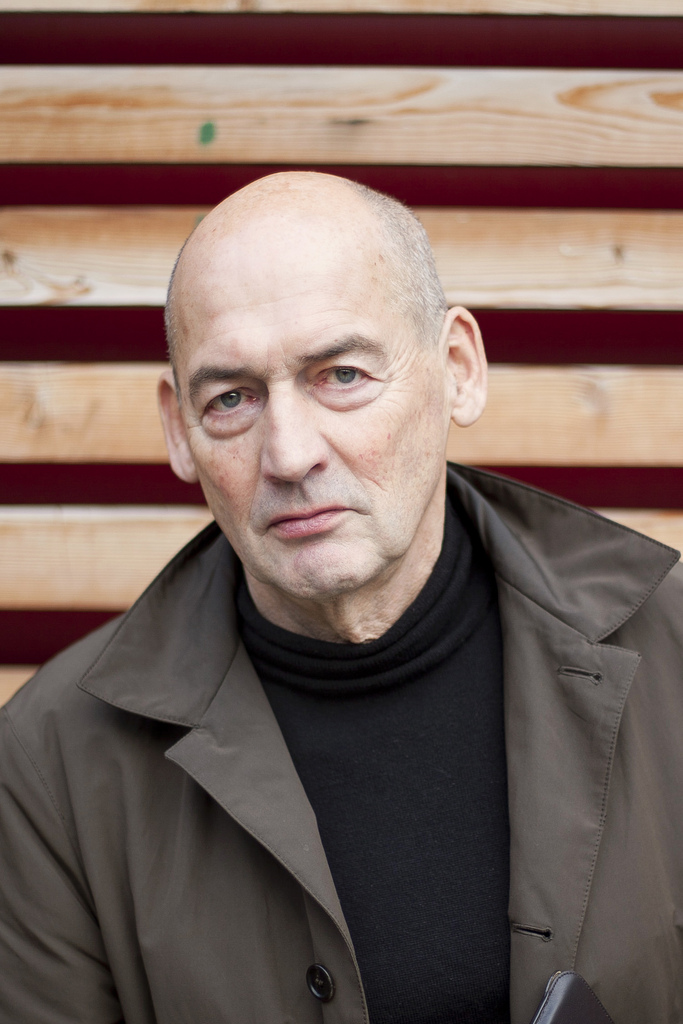 Rem Koolhaas (Rotterdam, 1944) founded OMA in 1975 together with Elia and Zoe Zenghelis and Madelon Vriesendorp. He graduated from the Architectural Association in London and in 1978 published Delirious New York: A Retroactive Manifesto for Manhattan. In 1995, his book S,M,L,XL summarized the work of OMA in “a novel about architecture”. He heads the work of both OMA and AMO, the research branch of OMA, operating in areas beyond the realm of architecture such as media, politics, renewable energy and fashion. Koolhaas is a professor at Harvard University where he conducts the Project on the City. In 2014, he was the director of the 14th International Architecture Exhibition of the Venice Biennale, entitled “Fundamentals”.