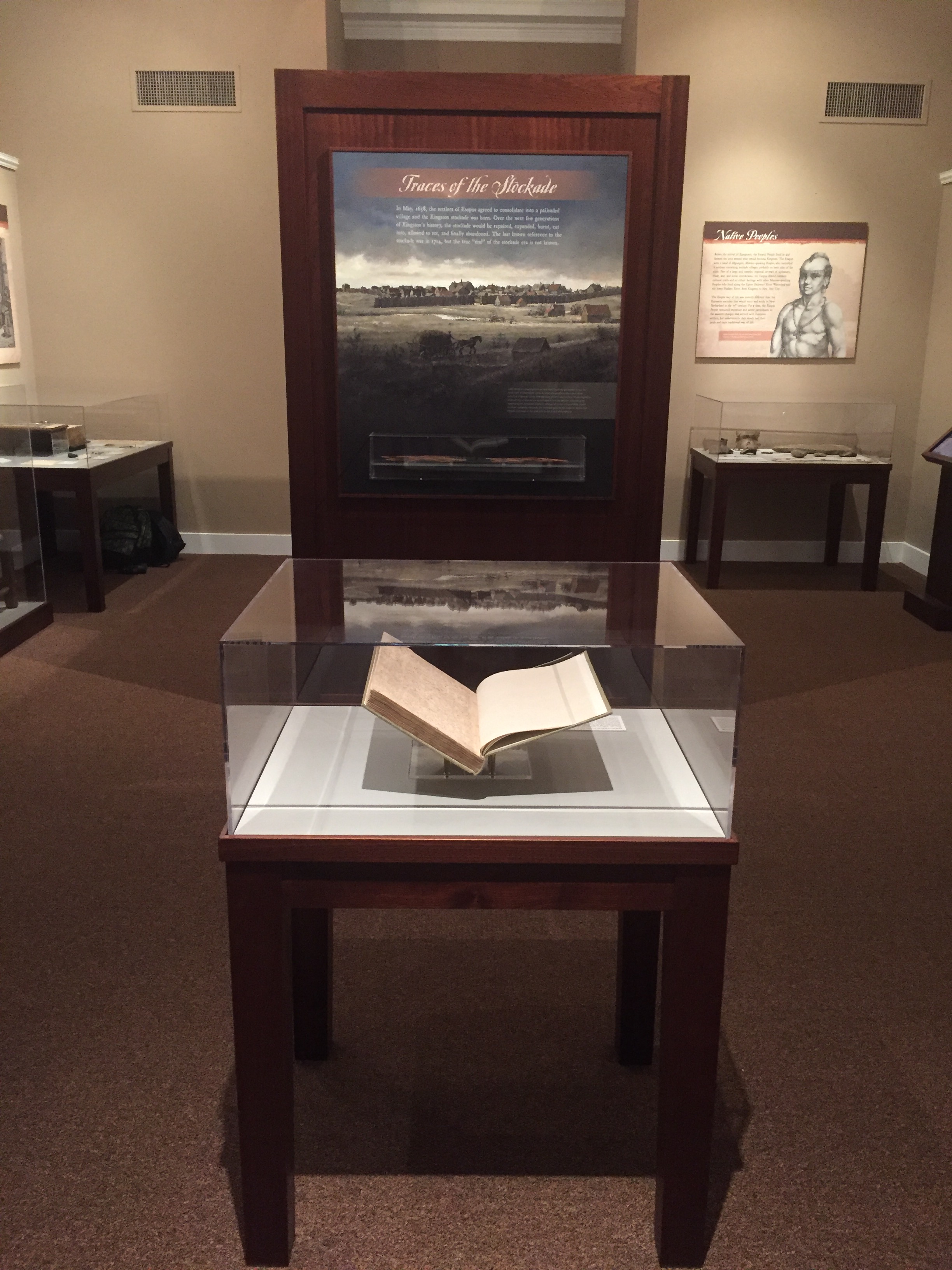 Opening of New Exhibit: “Kingston’s Stockade: New Netherlands Third City”
The site will be open Wed-Sat from 10 to 5 pm and Sundays 1 to 5 pm

The exhibit is complete with interactive media which explores the earliest settlement in Kingston’s history, the 17th century stockade.

The Senate House State Historic Site unveiled a new permanent exhibit, Kingston’s Stockade: New Netherlands’ Third City interprets the earliest period of colonial settlement in the city, the stockade era. The stockade was built for protection from the Esopus Indians. Governor Stuyvesant ordered the building of the stockade in the spring of 1658.

The original order is owned by Ulster County, and County Clerk Nina Postupack’s office has loaned the order for the unveiling of the new exhibit. In addition, there are other 17th century documents and objects to explore including Native American artefacts, farming implements, and actual pieces of the stockade. Artist Len Tantillo painted a view of what the area may have looked like in the late 17th century. 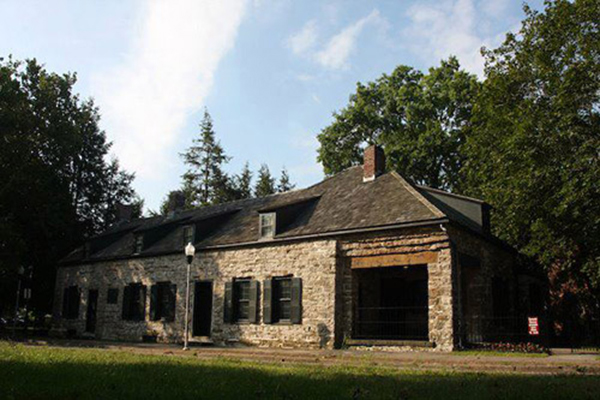 The Senate House State Historic Site in Kingston, NY is an historic treasure dating back to before the Revolutionary War period. Built in 1676, the house became a key location in New York State’s history as it became the seat of New York’s new government. Step back in time and visit the house and museum for a view of colonial American life.