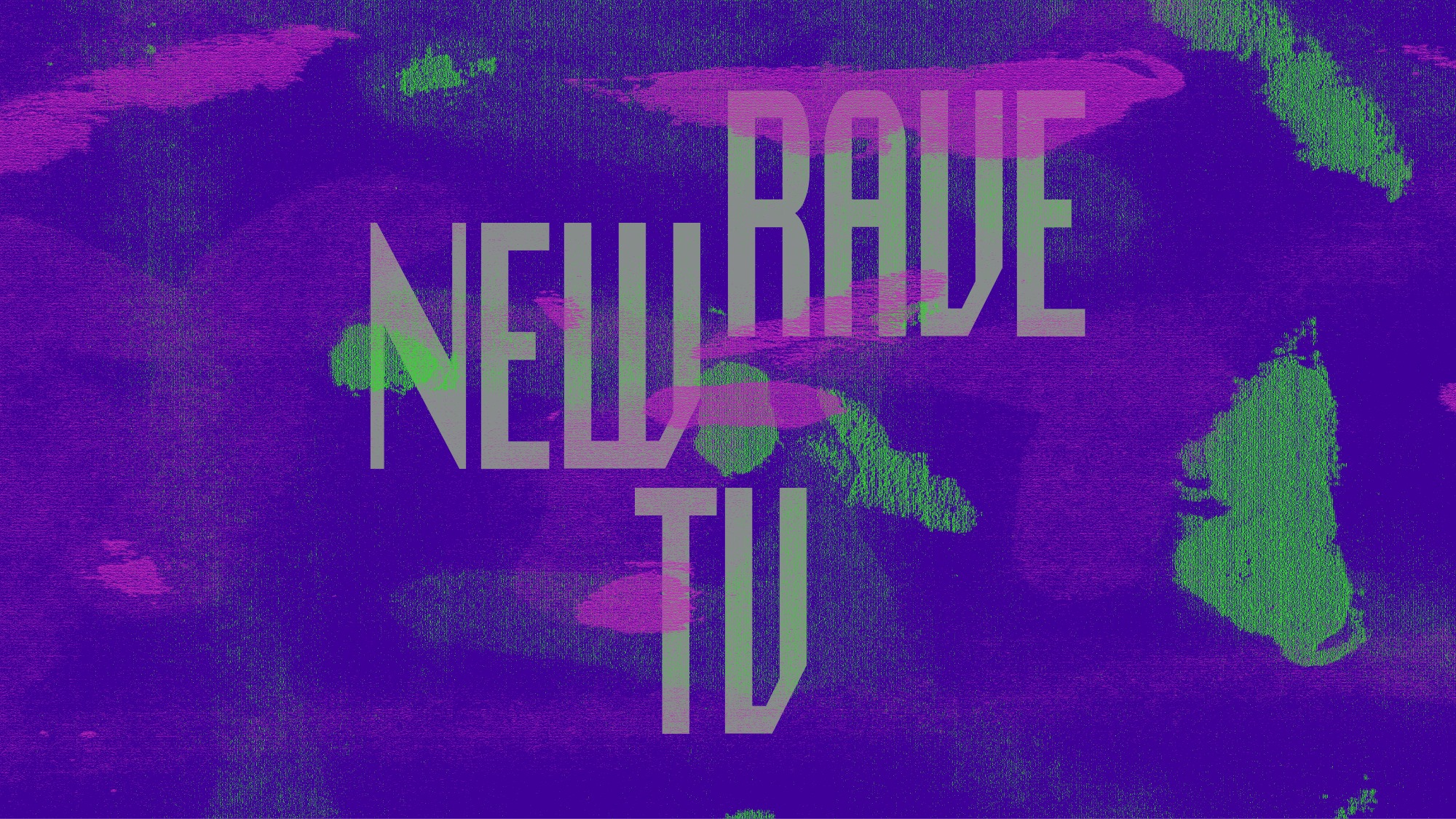 On June 9th, Dutch electronic producer/performer Palmbomen II performs at Rvng Intl. x Beats In Space x Dutch Culture USA Present: New Rave TV. This Northside Festival audio-visual spectacle will take you back to the spirit of Peter Ivers’ New Wave Theater – see below for an impression. This event is part of the Dutch collaboration with Northside, this year center-staging electronic music performance. 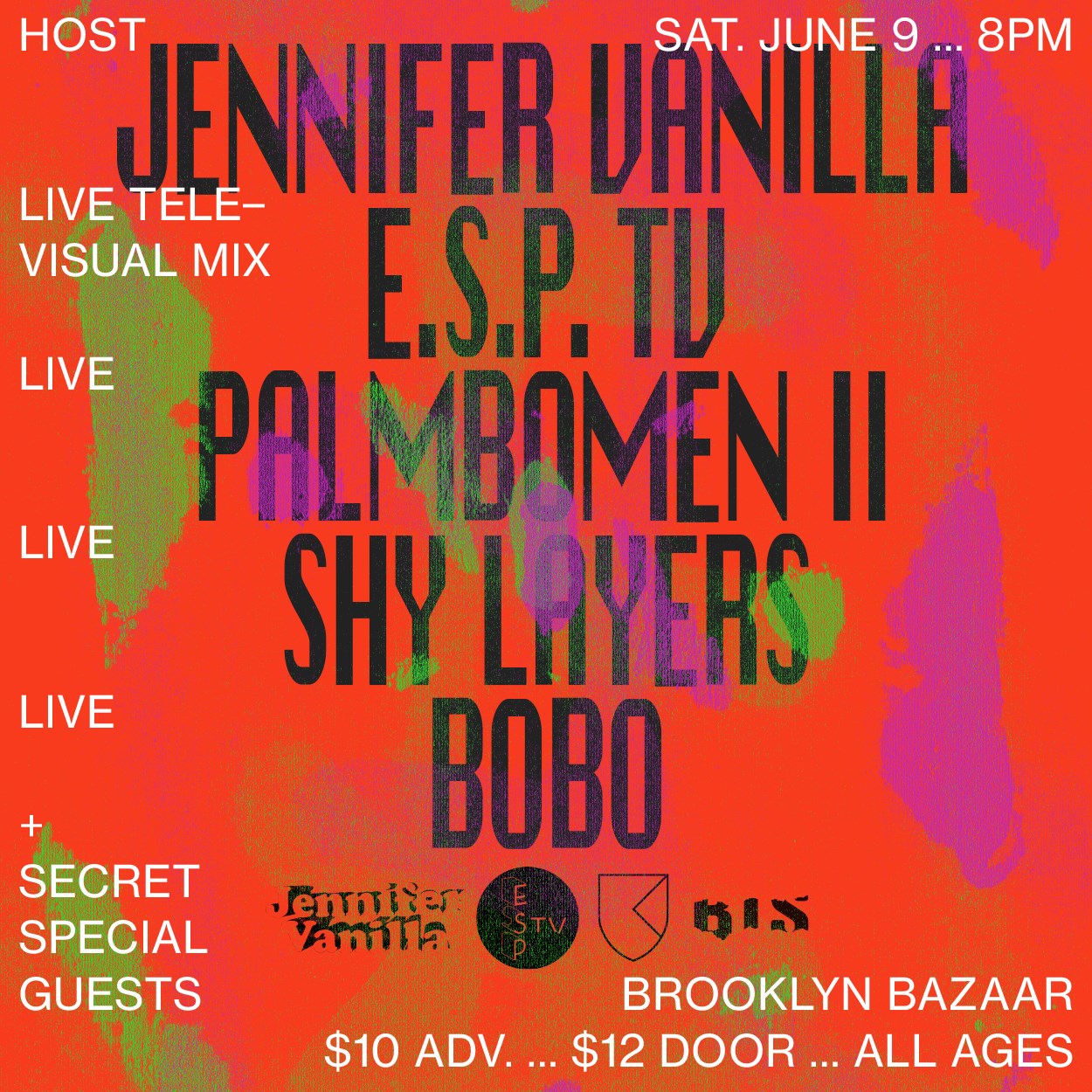 Palmbomen is the stage name of Netherlands-born, California-based electronic producer/performer Kai Hugo (b. 1988). Palmbomen has released on NON-Records, a label he helped found with his friend Bear Damen, and French label Kitsuné Maison. Palmbomen has also scored the soundtrack for the PlayStation Vita game Metrico, and was featured on the soundtrack for Grand Theft Auto V. Since 2015, Hugo has been releasing house music under the moniker Palmbomen II. 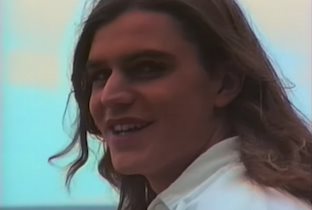 Between moving from Berlin to Los Angeles, Hugo spent the summer of 2013 in Holland, and made an album (self-titled) for his project Palmbomen II. His focus slowly shifted more towards early eighties house and other ‘homemade’ electronic music from that time and he decided that he wanted to have the same work ethics as the artists he was listening to. Hugo concluded that the spontaneity and roughness of these songs are a result of the nonexistence of ‘total recall’ in the way people were forced to work in those times. Make your rhythms and harmonies, arrange these and play them live, record to tape, and that’s it. This is very different from today’s production methods. When sculpting something for weeks or months, tracks often tend to get sterile and lose their initial spontaneity.

Hugo experimented with creating a new song every day. Starting in the afternoon, making a melody, harmony or rhythm, create enough material around that to have something of a song by the evening, and in the night, late, he would record a jam of this direct to tape. With no way back. He locked himself up in his mom’s attic and produced around 30 songs in four weeks. Some were unusable because of bad mixing or other minor flaws (or just boring), some songs that made it to the album would have been changed if he could, but he can not. This is it. Influences are early Chicago records from artists like Jamal Moss, Steve Poindexter, Larry Heard and Virgo Four combined with European electronic artists from the
same time such as Alexander Robotnick, Das Ding, Philippe Laurent among others. Hugo re-watched X-Files heavily around that same time, which atmospheres he tried to capture on this record. Together with his collection of eighties and nineties relaxation cassette’s with themes like ‘Tropical Paradise’, ‘Babling Brook’ and ‘Hidden Lake’, no artists are mentioned on these tapes. Another influence on this record is the limited setup used, an Oberheim DX, Roland TR909, TR808, Korg M1, Korg Wavestation and some other synthesizers from around that same time. 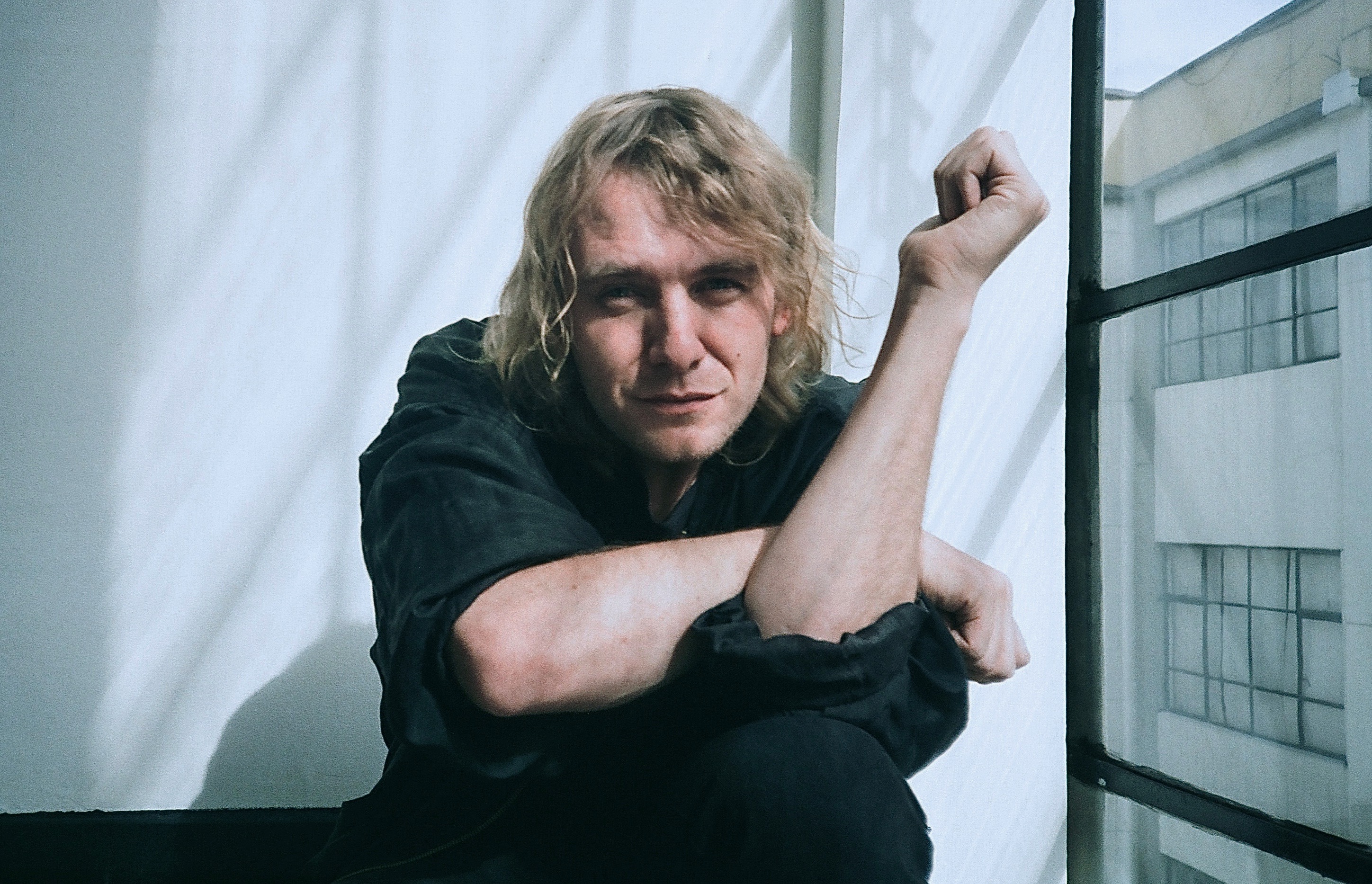 Hugo released two albums so far this year. His solo album Memories of Cindy (© Beats in Space) is a 22-song ode to a minor character from the X-Files. Whereas the original “Cindy Savalas” sparkled with the sunshine of Hugo’s adopted home, the mood here seems more overcast. The album is accompanied by a series of films, based on a fictional public access TV channel with grainy colors, a deadpan host, and adverts for funeral parlors and UFO cults. He has been touring the US ever since, but also finds time to direct his own videos, build and modify his live set-up.

Palmbomen II‘s latest release is his Center Parcs LP, which he released on Dekmantel on May 21st, 2018. The title and album cover refer to a chain of Dutch recreational parks, where Hugo wrote and composed the album together with Dutch electronic producer/performer Betonkust. It was their second full-length album together, after Hotel Breukelen in 2016 (© Pinkman).

The project Palmbomen project has been a mixture of band versus electronics. Influenced by Italo Disco, New Wave and Krautrock, the music for this project always contained drum-machines and sequenced synthesizers on one side, and drums, bass guitar and singing on the other. While trying to bring this live with a band, Hugo struggled to have these two sides under one name, and decided to split the project in two. One side stays Palmbomen, as which he will continue to play as a band, and only a band, without sequenced parts, drum-machines or computers, only people playing instruments. The other side will be Palmbomen II, which is completely based on drum-machine and sequenced synthesizer.

For five days every June, over 100,000 creative and cultural trendsetters converge in Brooklyn to uncover the future of music, innovation and content. Now in its tenth year, with over 300 bands and 150 speakers coming together across 30 venues, attendees venture to Northside Festival to say I saw it here first.

North Brooklyn is transformed into an urban festival, unlike anything you’ve ever experienced. As opposed to a traditional festival or conference where events take place in one or two locations, Northside spans across Williamsburg, Greenpoint, and Bushwick, encompassing a constellation of venues – small clubs, epic outdoor spaces like McCarren Park, boutique hotels, local movie theatres, and more. A single day might include discovering your new favorite artist, the next big startup, or the most inspiring digital content you’ve seen all year.