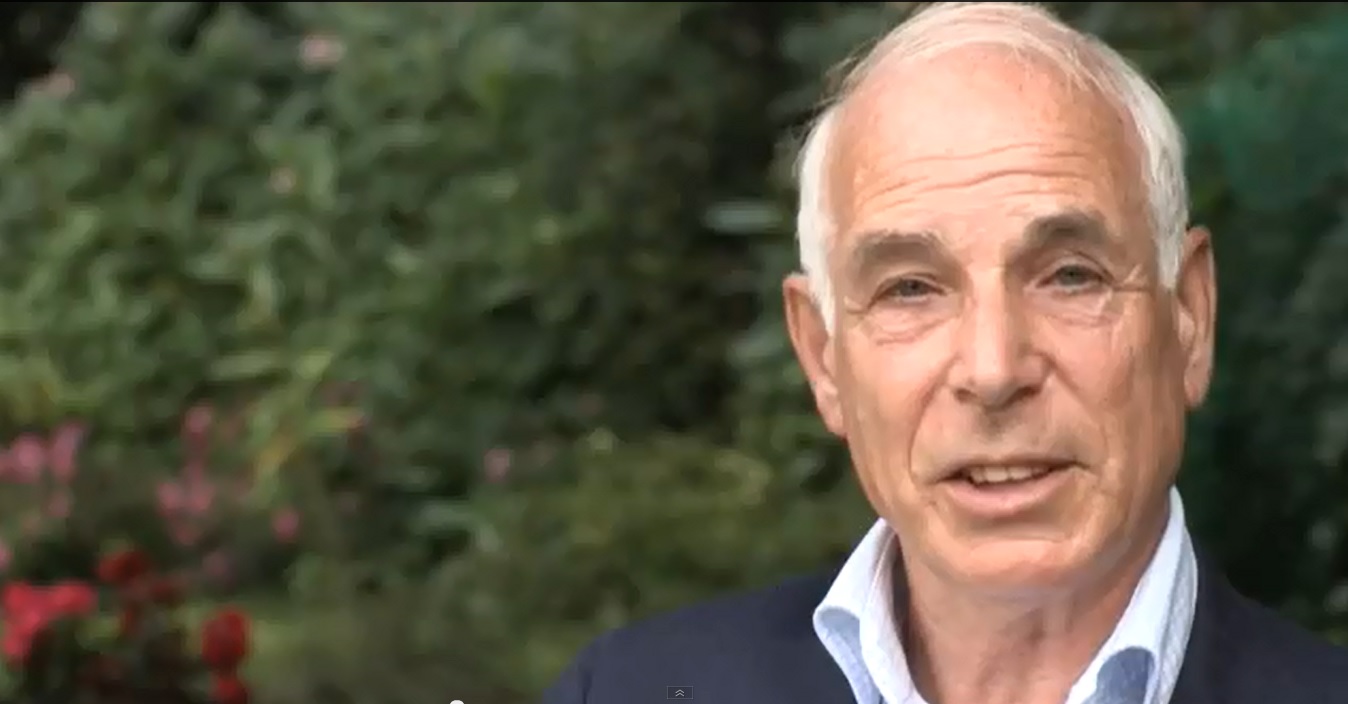 On Wednesday October 29, Paul Glaser, author of Dancing with the Enemy, visits the Anne Frank Center USA for a reading.

Join The Anne Frank Center USA on Wednesday October 29 (6.30 – 8 pm) for a reading with Paul Glaser, bestselling author of Dancing with the Enemy. The book tells the story of Glaser’s aunt, Rosie Glaser, a Dutch dance instructor twice betrayed to the Nazis by the men she loved who charmed her way through Auschwitz by teaching dance and etiquette lesson to the SS.

Raised in a devout Roman Catholic family in the Netherlands, Paul Glaser was shocked to learn as an adult of his father’s Jewish heritage. Grappling with his newfound identity and stunned by his father’s secrecy, Paul set out to discover what happened to his family during World War II and what caused the longstanding rift between his father and his estranged aunt, Rosie, who moved to Sweden after the war. Piecing together his aunt’s wartime diaries, photographs and letters, Paul reconstructs the dramatic story of a woman who was caught up in the tragic sweep of World War II.

PAUL GLASER was born in the Netherlands shortly after World War II. He has held management positions in a number of educational and health-care institutions, including periods as director of a psychiatric hospital and as CEO of a large organization that works with the mentally handicapped. He has also been involved in the establishment of a historical printing museum, a regional theater, and a Montessori secondary school.