_F_rom April to June of 2019, the New Netherland Institute in partnership with the NYS Office of Parks, Recreation, and Historic Preservation, will host a series of ten to twelve lectures on various things New Netherland, each at a different venue in New York City, the Hudson Valley, and the Capital Region. 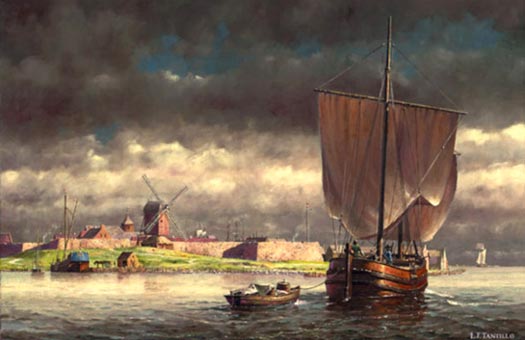 In the 1600s, the Dutch colony of New Netherland ranged up and down the East Coast, and the Hudson River was its spine. The colony was the base from which the Dutch laid claim to the New World, and from which they battled with their arch-enemy, England. England won the power struggle, and New Netherland is history, but its legacy is hiding in plain sight. This talk will be a travelogue of New Netherland, from “Breuckelen” to Rensselaer. Identifying place names, old barns, bits of leftover language, street patterns, and Dutch customs. Come join Russell Shorto, author of The Island at the Center of the World, as he (virtually) roams the Hudson River from New York City to Albany, bringing the Dutch period back to life. 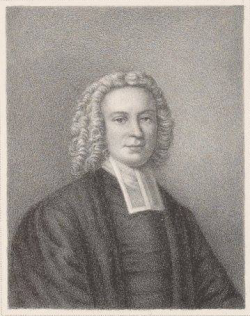 Michael J. Douma, “The Trouble with Translating the Constitution into Dutch (and Why New Yorkers Wanted to)”

In the spring of 1788, rival Federal and Anti-Federal committees in Albany debated the merits of the new national Constitution. Near Albany, the Anti-Federalists were the stronger of the two parties, but by providing a Dutch translation of the Constitution, the local Federalist Committee hoped to gain support from the Dutch-speaking population in the region. Over the next decade, two separate Dutch translations prefigured a debate that occupies legal thinkers to this day: Who determines the meaning of the words in the constitution? The author of the document, the American people, or specialist lawyers? 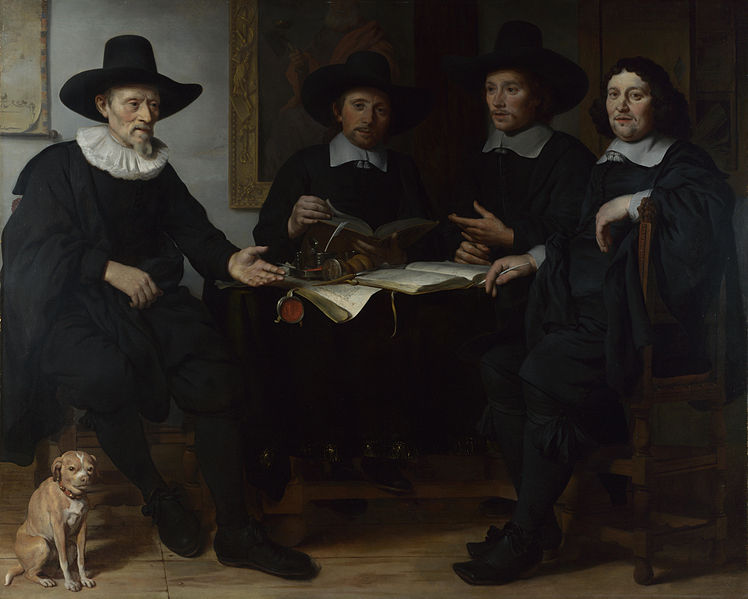 Wim Klooster, “Amsterdam’s Interest in New Netherland: The 1667 Petition to Keep the Colony”

With the Second Anglo-Dutch War winding down, a group of seventy merchants in Amsterdam wrote a petition in 1667 in which they requested that the Dutch government negotiate a return of New Netherland to Dutch rule. “Amsterdam’s Interest in New Netherland: The 1667 Petition to Keep the Colony” will present their arguments and show that the merchants formed a remarkable cross-section of the Amsterdam mercantile elite that included a victim of the Portuguese Inquisition and a man who would later head a famous diplomatic mission to the Russian czar. 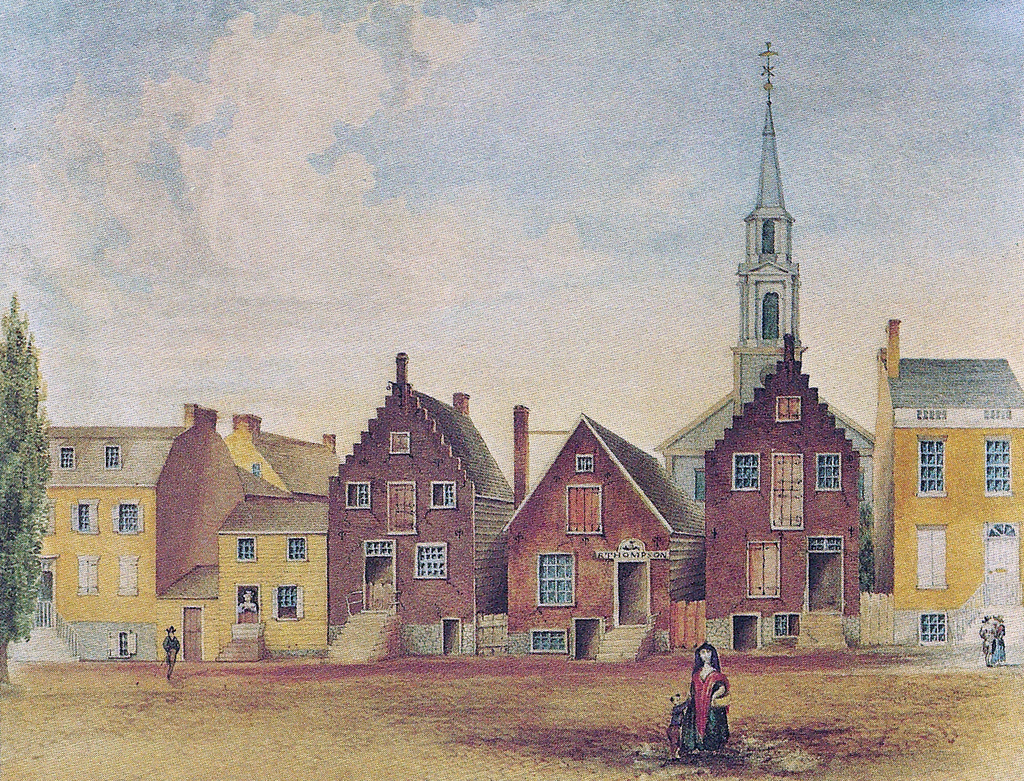 Ian Stewart and Bill Brandow, “From Ghent to Rotterdam:  Netherlandish Architecture in the Northern Hudson Valley”

Architectural historians Bill Brandow and Ian Stewart explore the forms and origins of Netherlandish architecture in the northern Hudson Valley.  From urban to rural forms, from vernacular to high style, the history and evolution of these building forms will be discussed. Utilizing years of research, both academic and in the field, Brandow and Stewart will present clear examples of Netherlandish architecture and their roots. 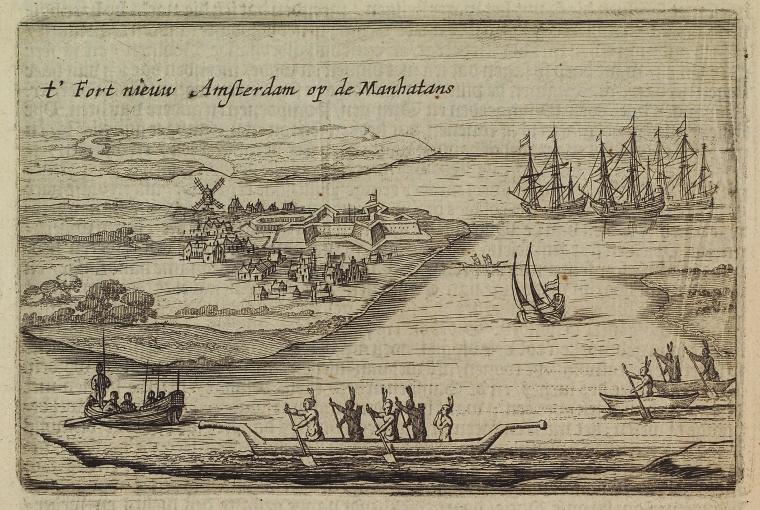 Clothing carries many meanings, and in early Dutch-Haudenosaunee trade it communicated messages about race, piety, diplomacy, education, resistance, and community. Haudenosaunee (Iroquois) people sought out trade with Dutch settlers for many reasons which shaped early intercultural interactions. Clothing offers a valuable lens to see how Haudenosaunee women in early New York viewed themselves, their communities, and their interactions with Dutch settlers. 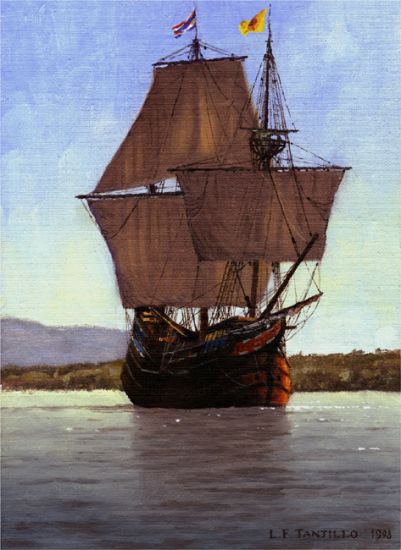 William A. Starna, “’Those who make up a house’: Togaháyon, Jacob Eelckens, and the Genesis of the League of the Iroquois”

Questions surrounding the genesis of the League of the Iroquois (Hodinöhsö:ni’)—the Confederacy—has produced a vast literature related to the role of Euro-American conceptions in constructing the histories of American Indians before and immediately following contact. Examined in this presentation are the insights provided by a mid-eighteenth-century German-born Moravian missionary—Johann Christopher Pyrlaeus—who recorded an account of the League’s origins recalled by Sganarády, an elderly Mohawk man, which associates the League’s foundation with the arrival of the Dutch in 1609. The issues raised in this talk address debates over methodologies, cross-cultural exchanges, and tensions between history and memory. 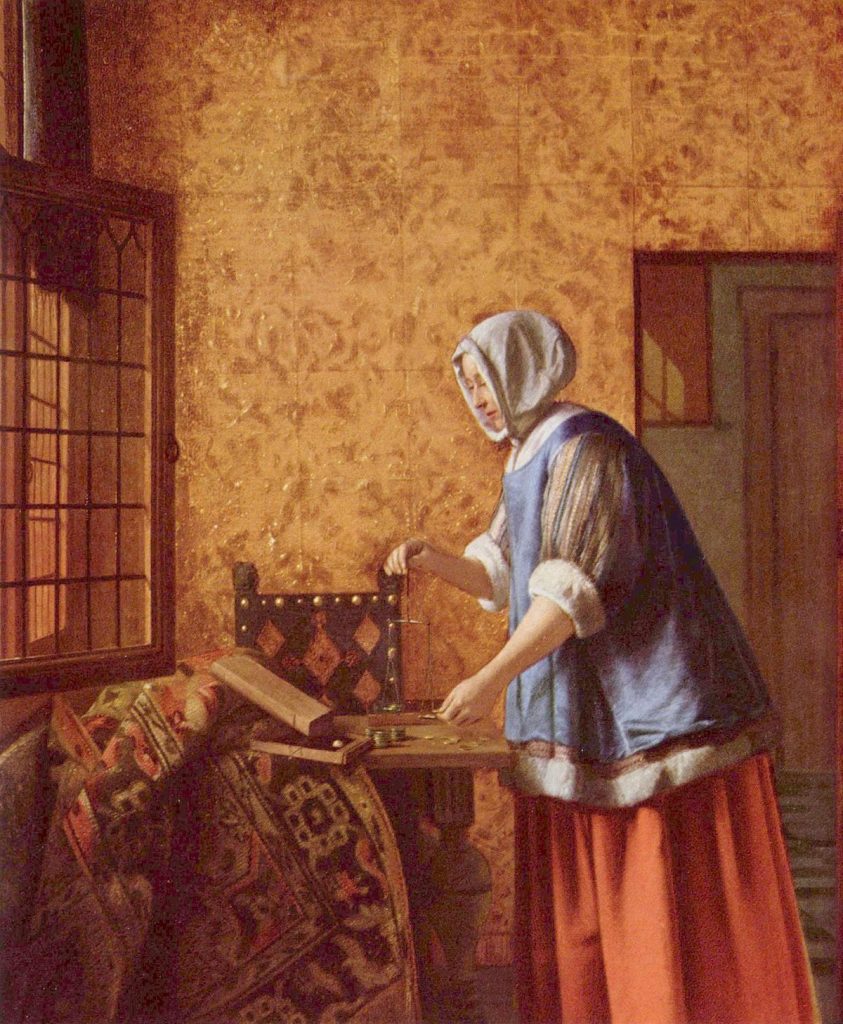 Amy Ransford, “She is a truly worldly woman”: Trading Women of the Colonial Hudson River Valley”

Native, Dutch, French, and English women throughout the seventeenth- and eighteenth- century Hudson River Valley played an important role as traders and merchants. They served as supercargoes on their own ships, directed the building and production of sawmills, outfitted soldiers and sailors, brewed and sold beer, and traded in an astonishing array of goods—salmon, furs, rum, milled boards, sugar, French wine, grains, cloth, and porcelains—and purchased and sold enslaved people. These women created and maintained business and kinship networks that extended deep into the continent and across the Atlantic Ocean; in doing so they ensured their own economic stability while often using legal zones of empowerment to secure that of their children as well. This talk will animate the lives of a number of women such as Margaret Hardenbroeck Philipse, Sarah Cooper, Alida Schuyler Livingston, Isacheran Pachot, and Konwatsi’tsiaienni (Molly Brant) to discuss the ways in which women merchants were active participants in the economic, political, and cultural spheres of the colonial Hudson River Valley. 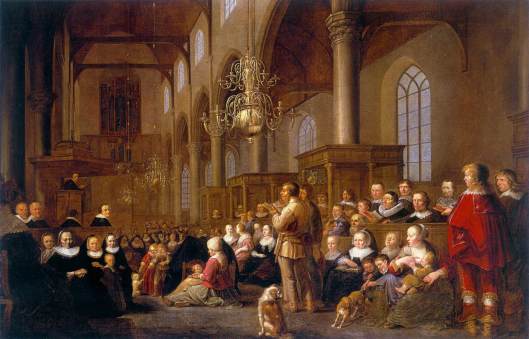 The Dutch Reformed Church proved an incredibly important institution in New York’s Dutch communities. In addition to it being a religious institution, the church also served as a social and cultural organization, and its buildings functioned as important social and cultural spaces. Congregations built these churches, planned their seating arrangements, and organized their cemeteries. This paper argues that while these churches provided a sense of belonging and social standing to its congregants, the buildings and churchyards were also used to reinforce society’s social hierarchies and exclude those who were deemed unworthy. In doing so, they proved powerful tools of social power that helped sustain slavery in these communities. 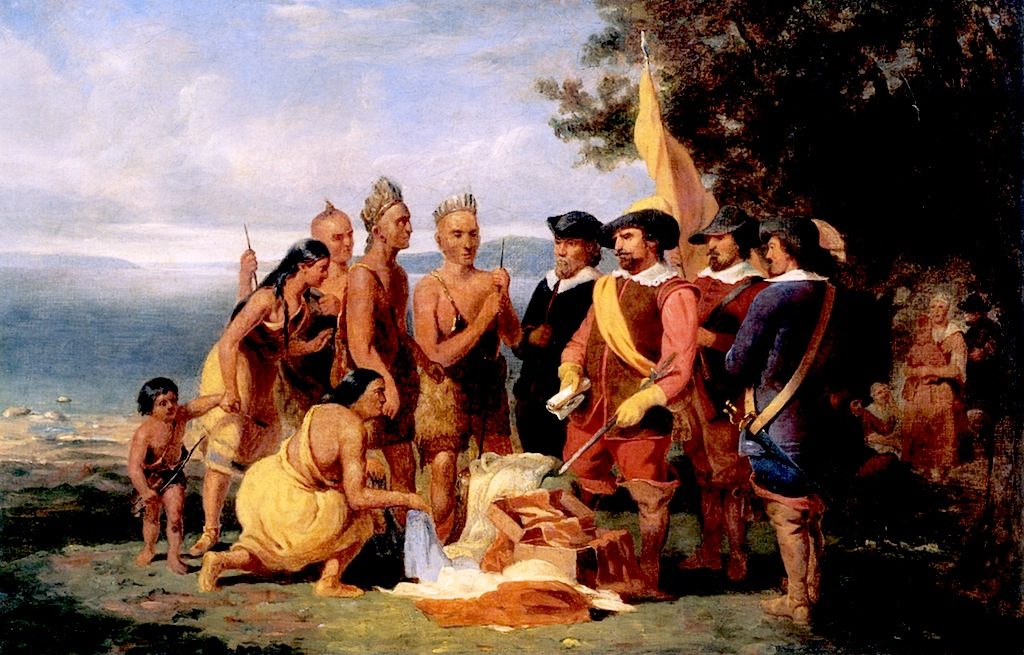 Though it is now known as a fundamental piece of the early history of the city, it was not until 217 years after the event that New Yorkers first learned of the now infamous 1626 purchase of the island of Manhattan by the Dutch from the Indians for twenty-four dollars. This talk follows the construction of that story from its first appearance in the 1840s and focuses on an important and overlooked piece: an 1853 painting of the purchase by the American artist William Ranney. Ranney has been dubbed a myth-maker for his influential depictions of the American Revolution and of life in the American West. His role in the creation of the Manhattan purchase myth, however, has gone largely ignored.