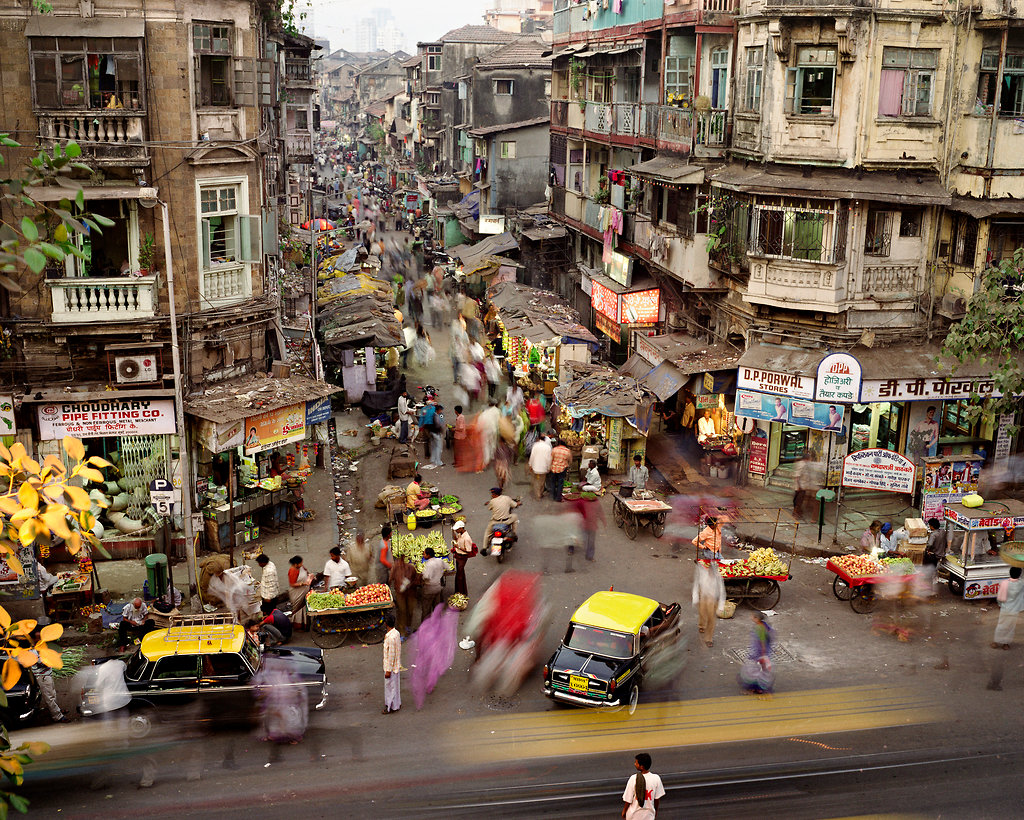 In a discussion led by photo editor and curator, James Wellford, Martin Roemers will present this body of work at PHOTOVILLE and discuss why he started the project Metroplois and how it continues to evolve and grow.

In a discussion led by photo editor and curator, James Wellford, the Dutch photographer Martin Roemers will present this body of work at PHOTOVILLE and discuss why he started the project Metropolis and how it continues to evolve and grow.

As of October 31, 2011, 7 billion souls inhabit this planet. The U.N. Population Fund also estimates that more than half the world’s population is now living in an urban area, a figure that is expected to rise to 70 percent by 2050.

Martin Roemers embarked on Metropolis in 2009 to document this process of urbanization by focusing on the world’s megacities – places with a population of more than ten million people. How can people live in cities that are so vast yet so incredibly crowded and hectic? What are the differences between these megacities and what do they have in common? How do cities and their populations evolve? For all their chaos, big cities still have a sense of humanity. It is this humanity and sense of interconnectedness that Roemers wishes to reveal in his photographs, the dynamic character of each city and the urban dwellers who make it their home.

This presentation will take place 12:30 – 1:30pm in the Photoville Talk Area – located at the storefront of One Brooklyn Bridge Park.